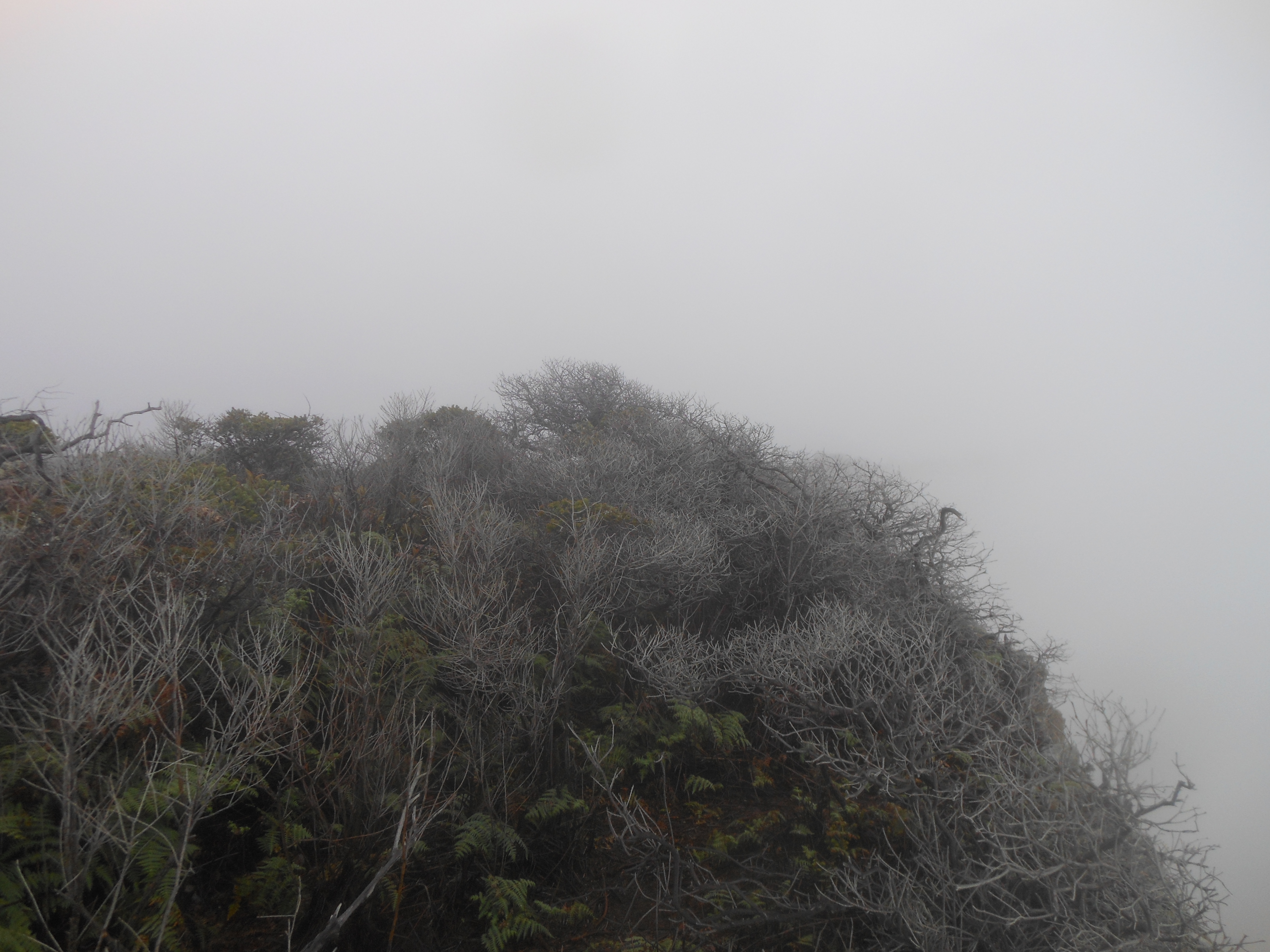 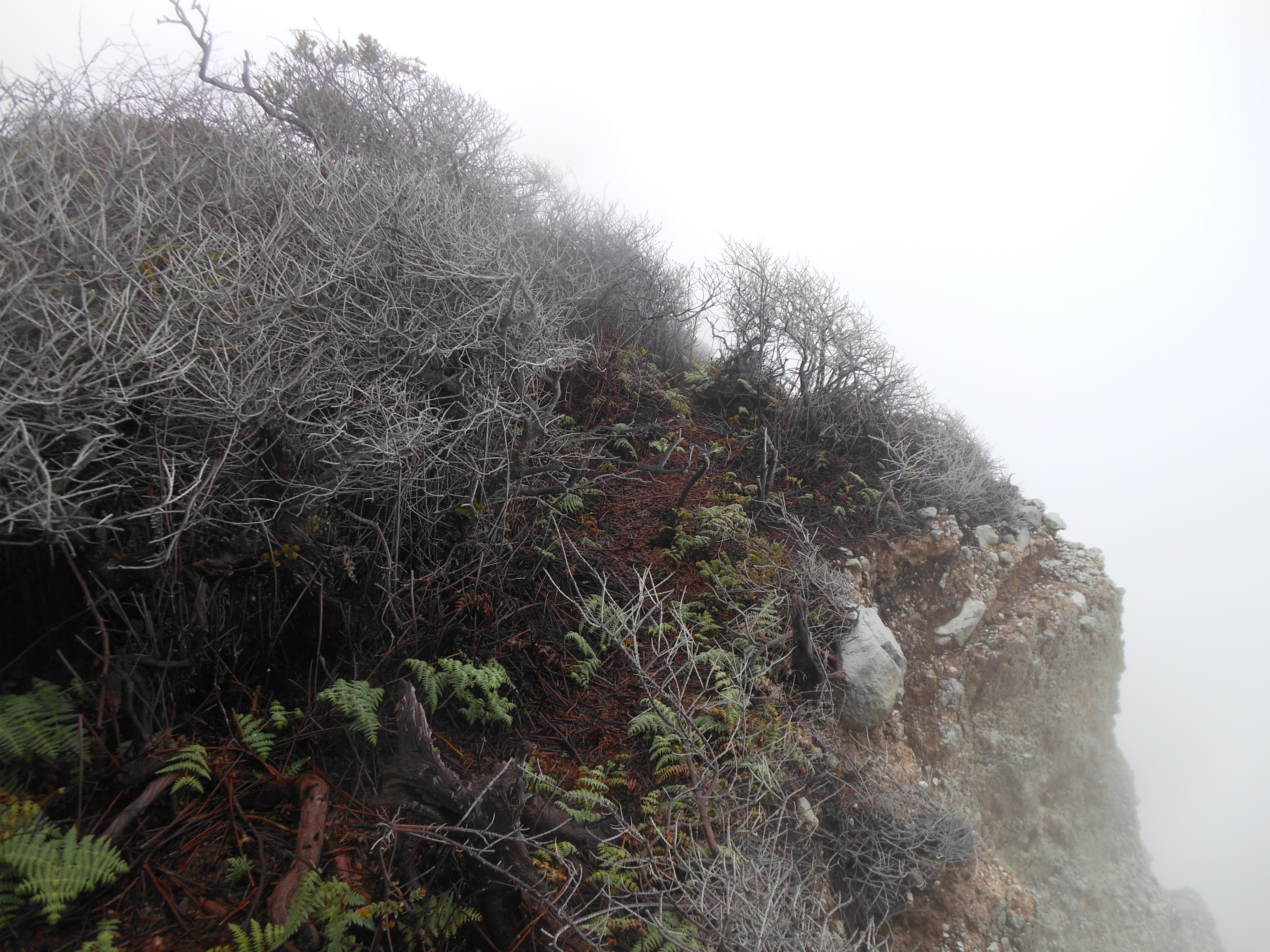 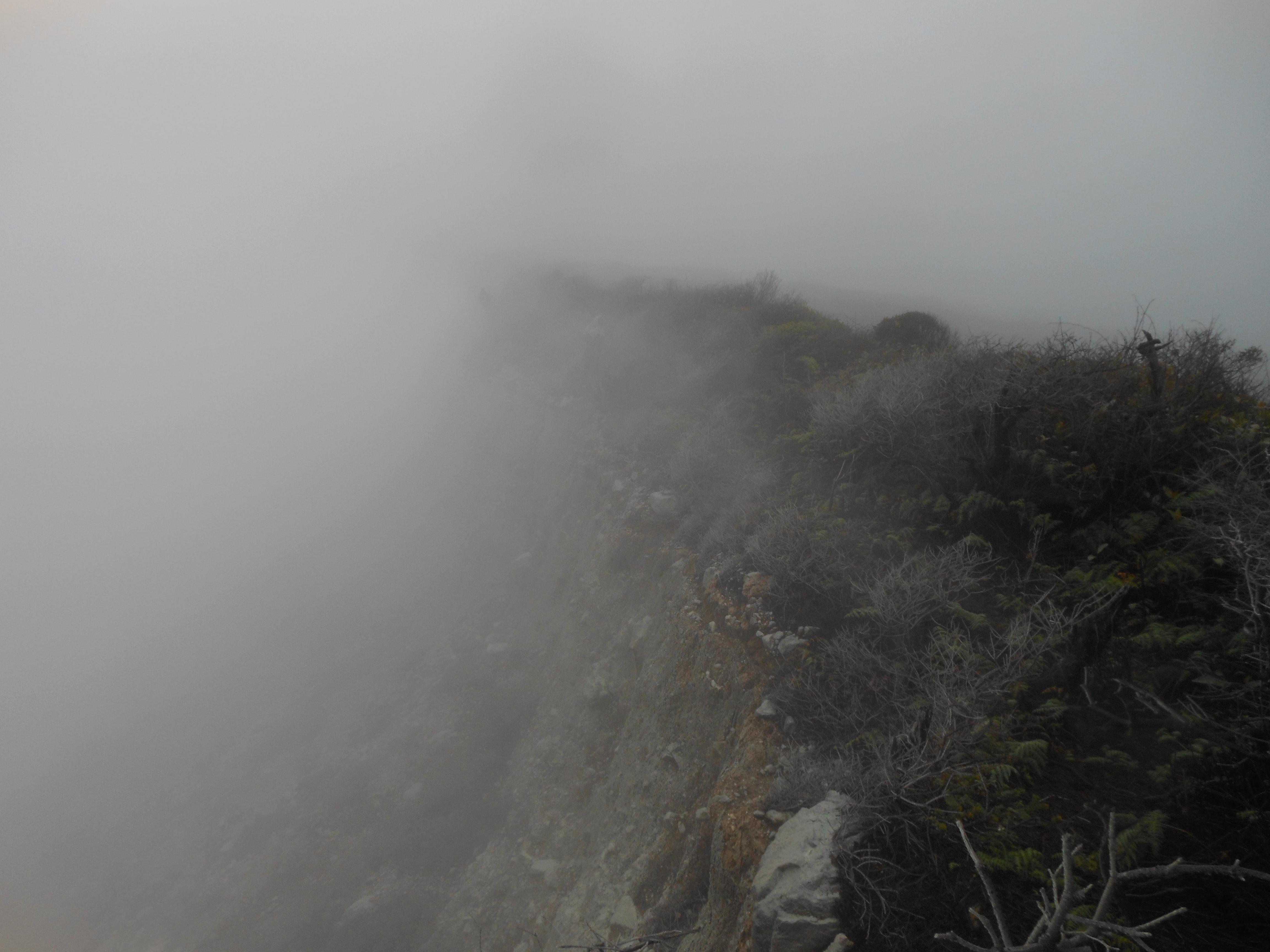 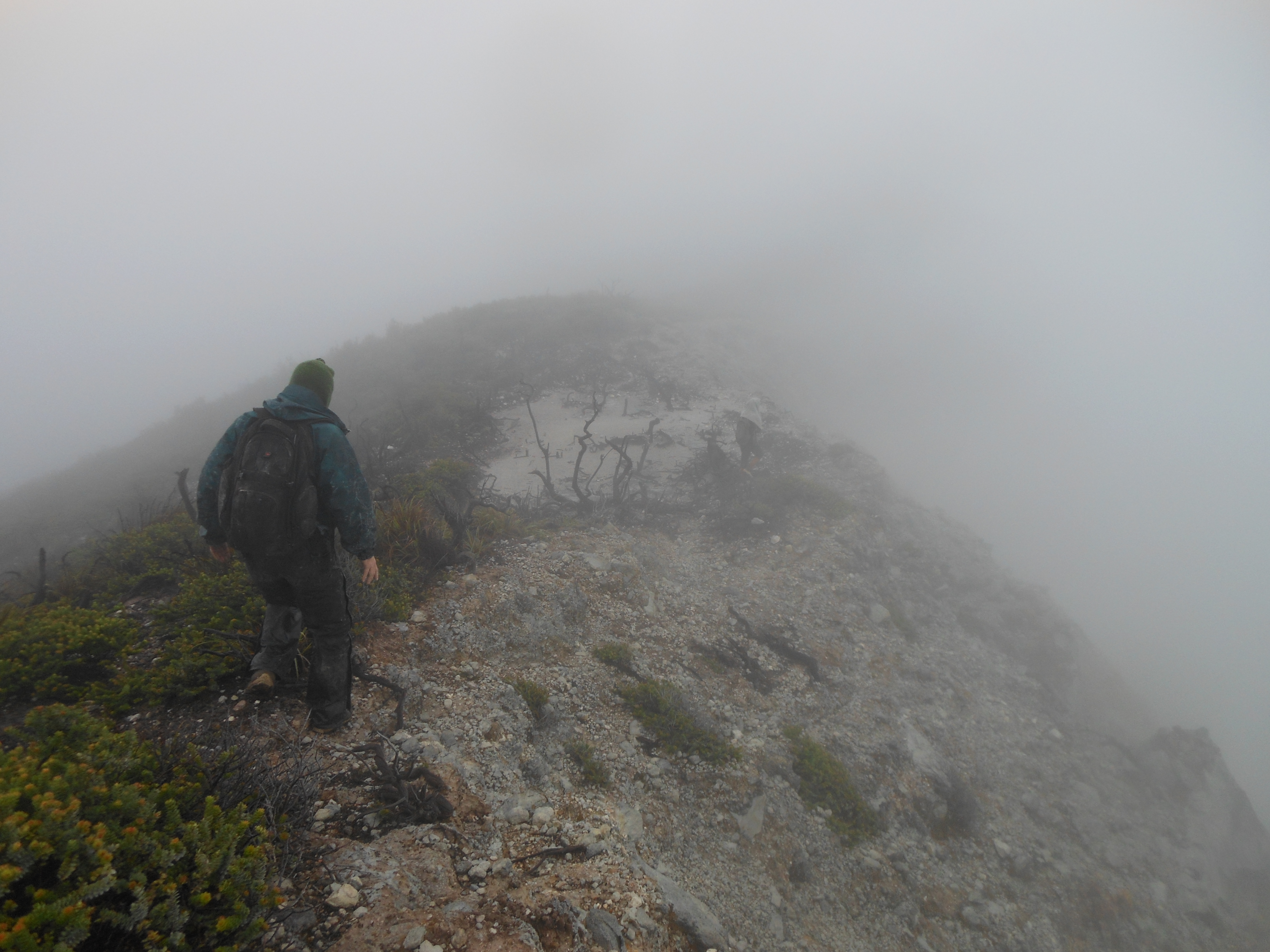 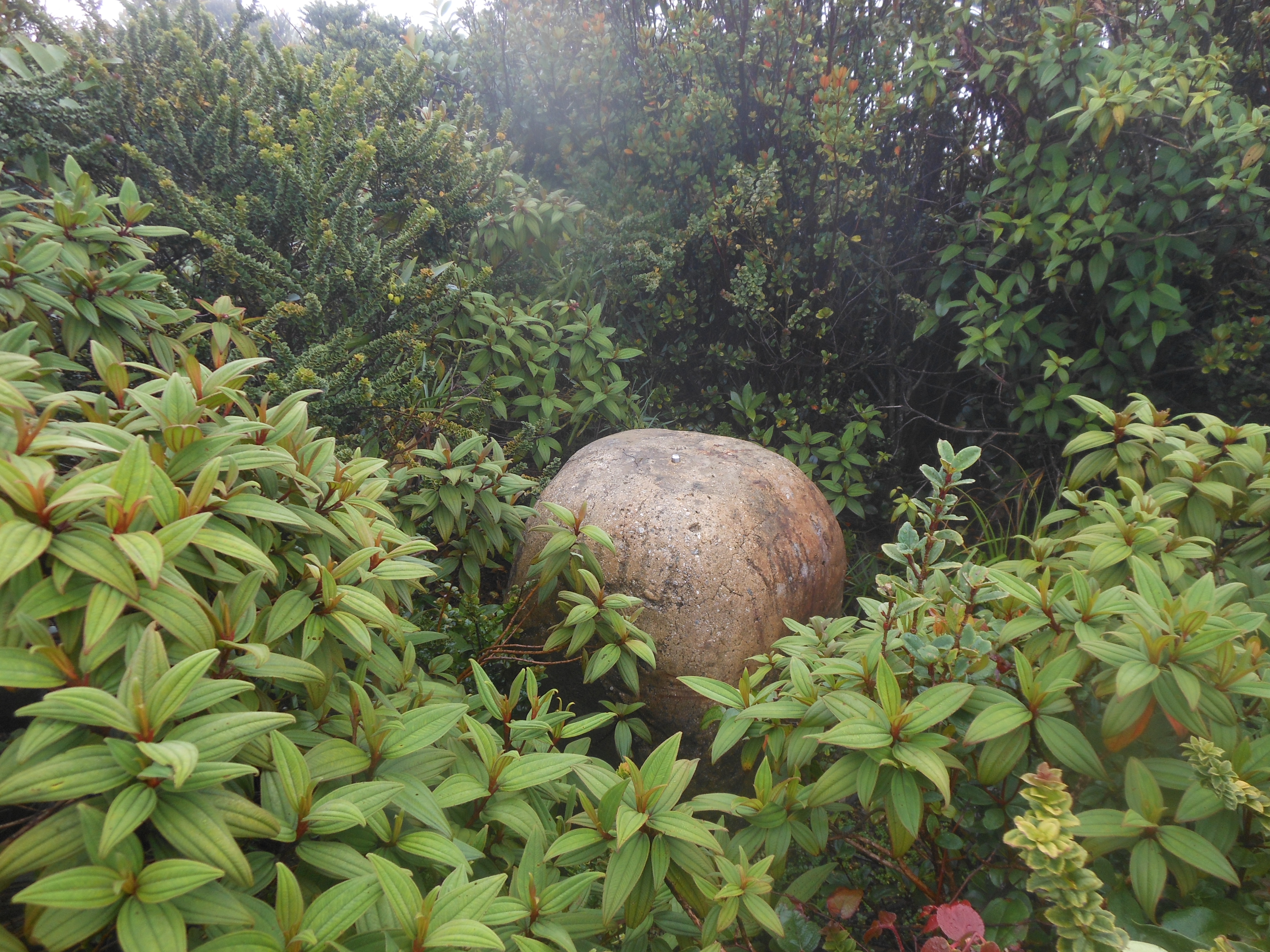 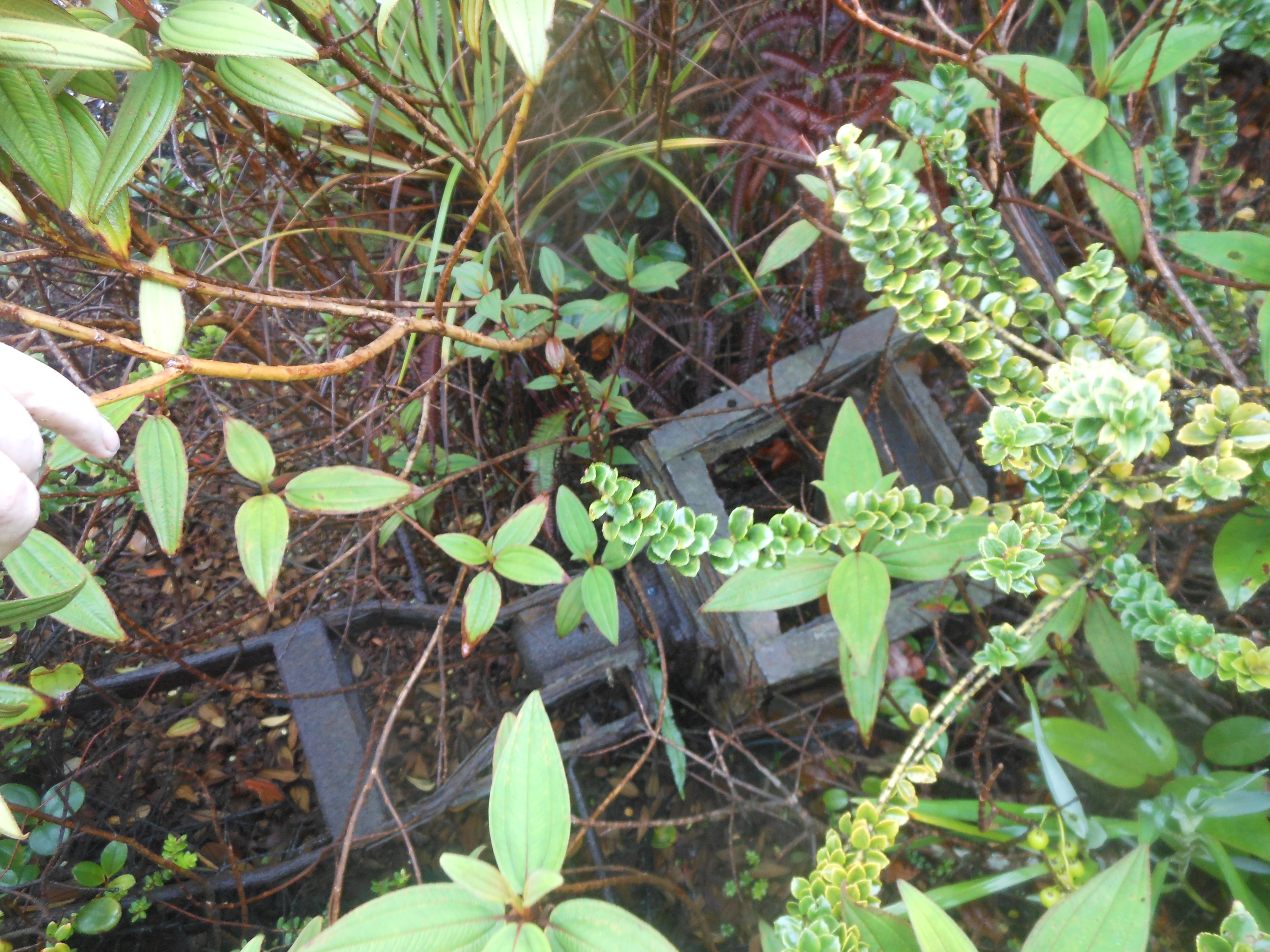 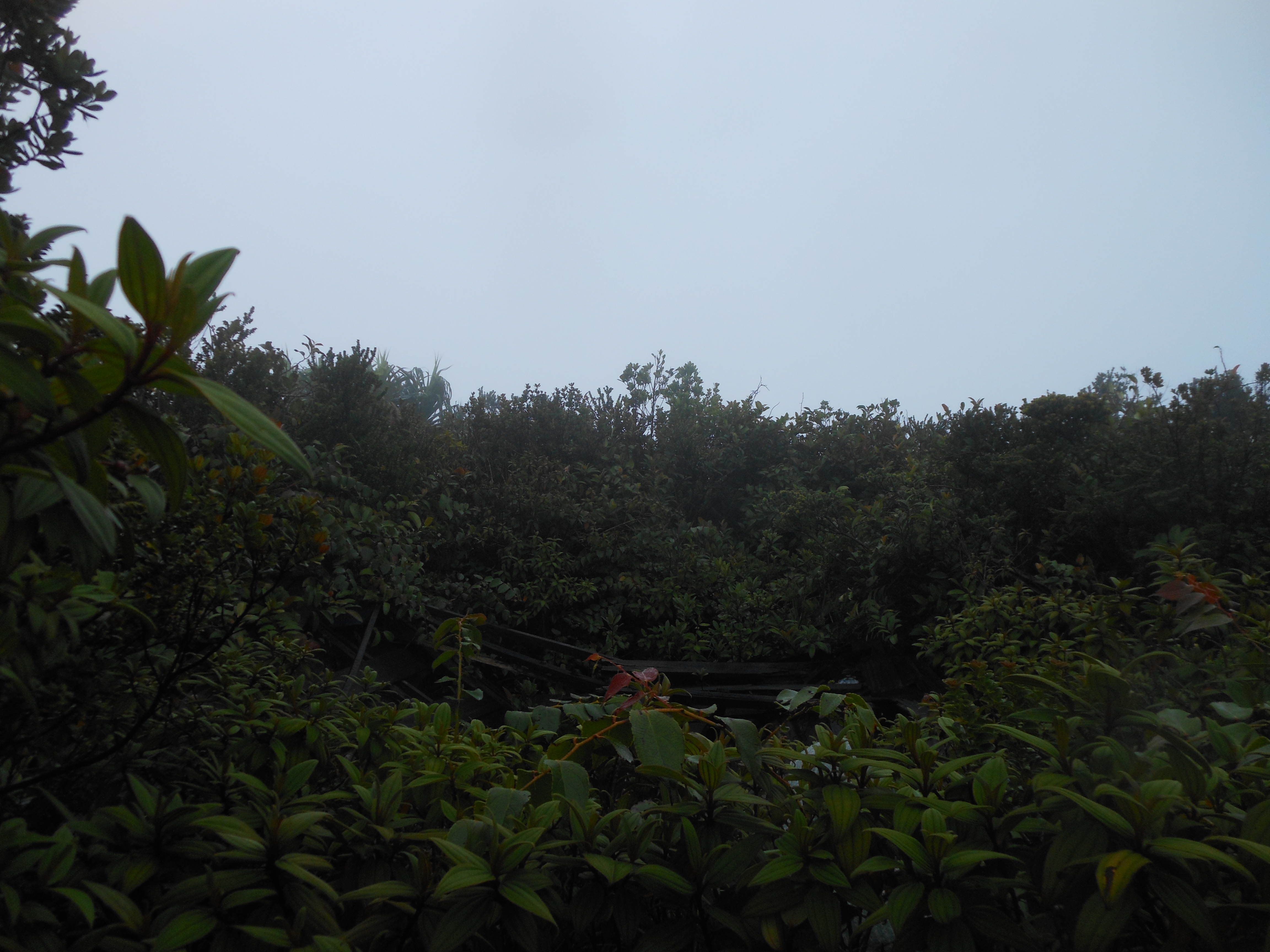 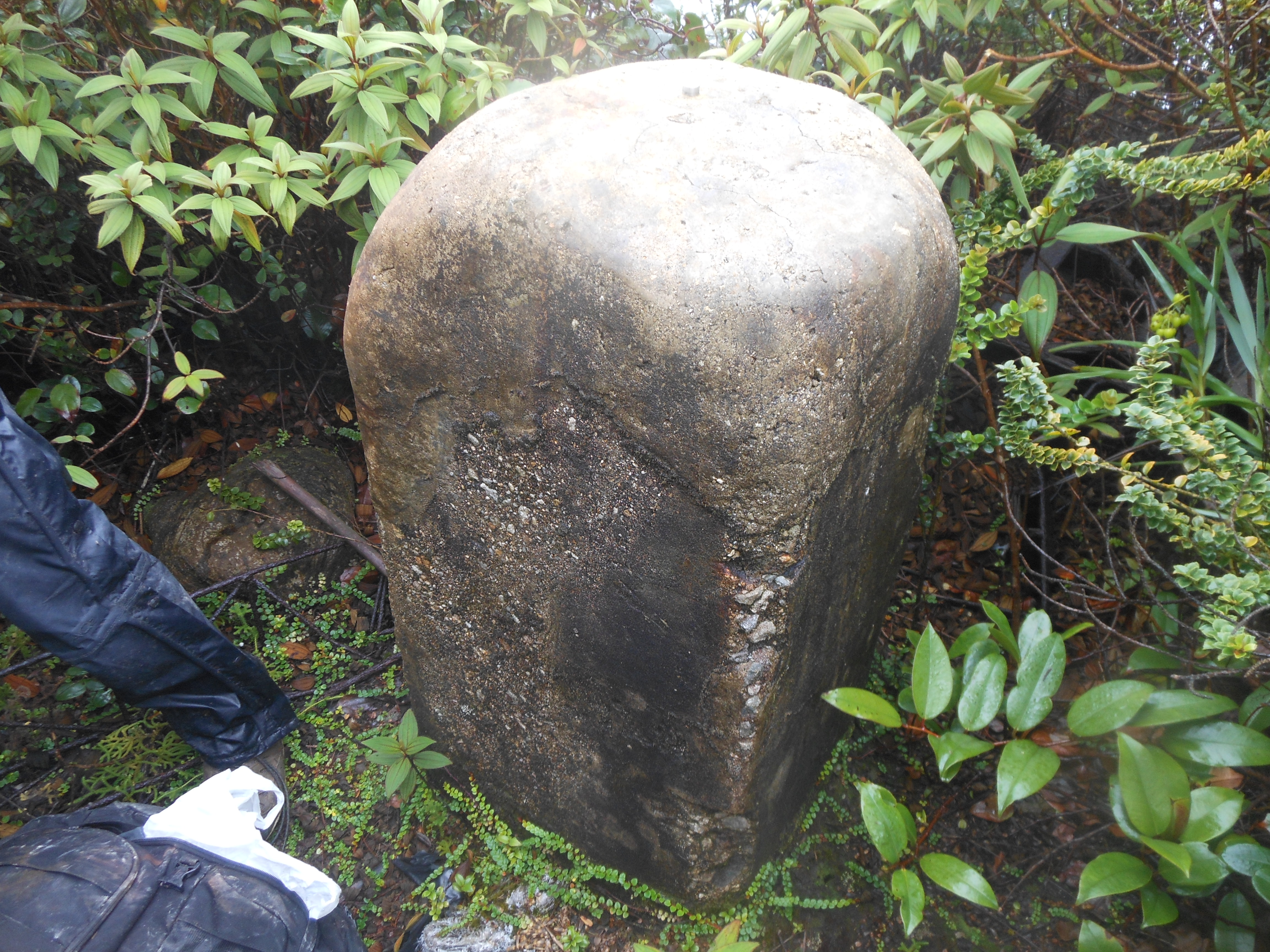 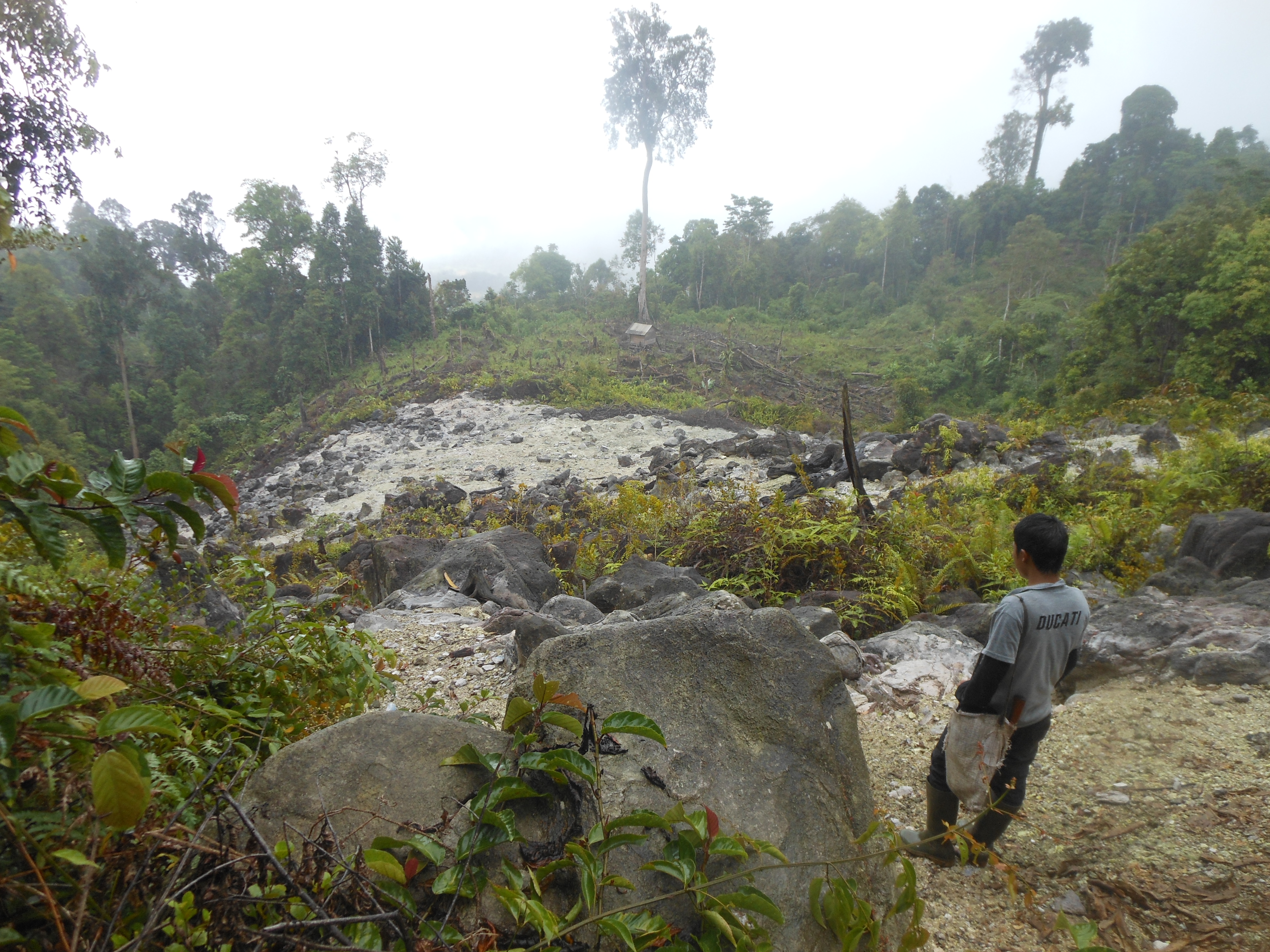 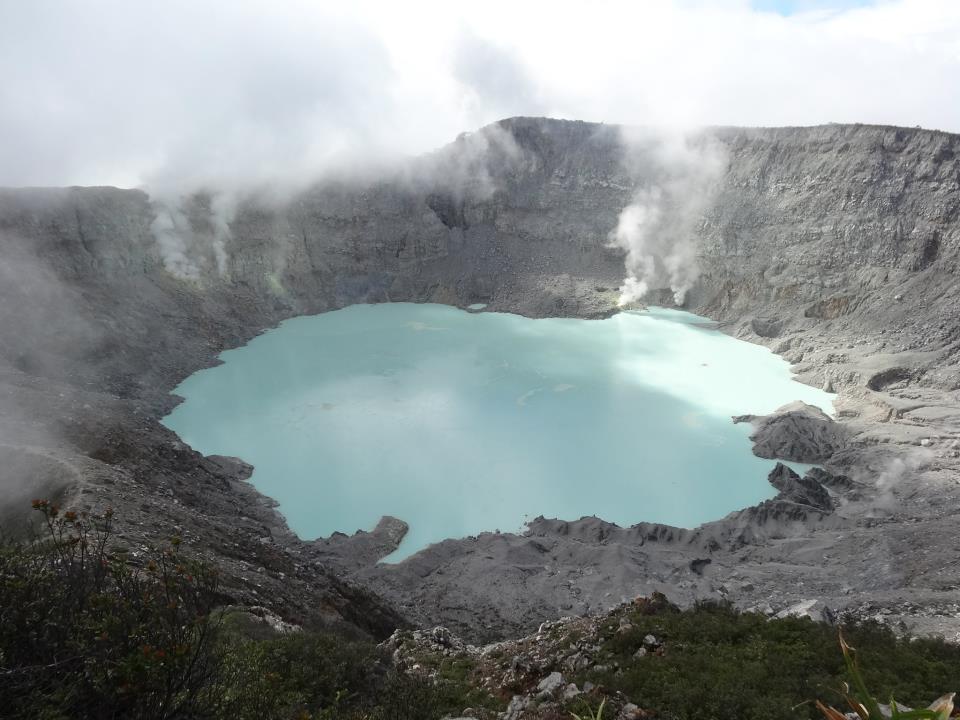 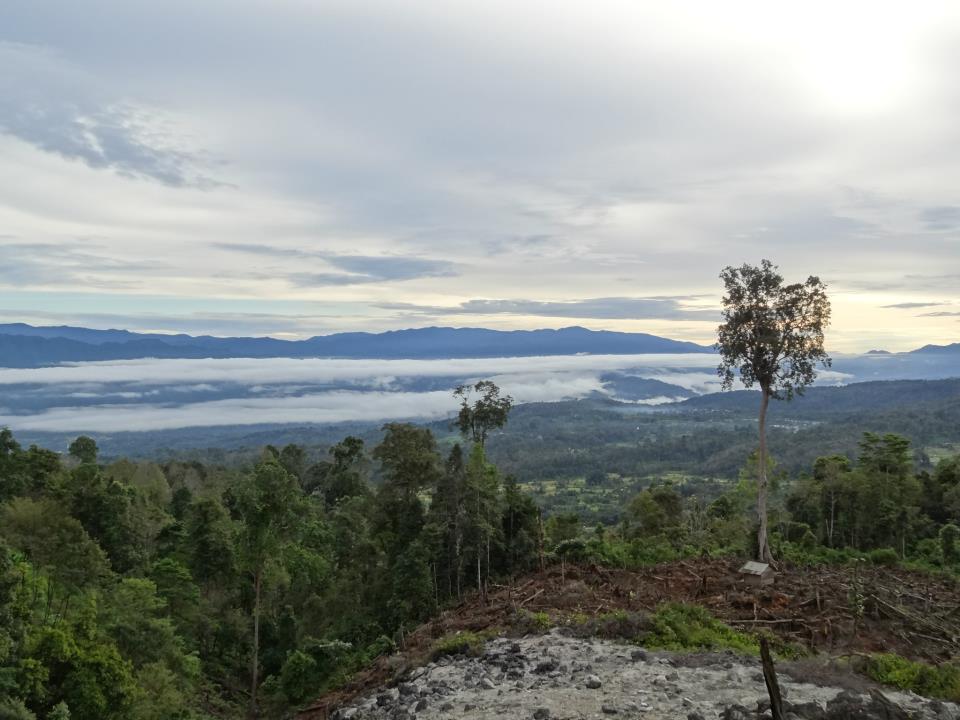 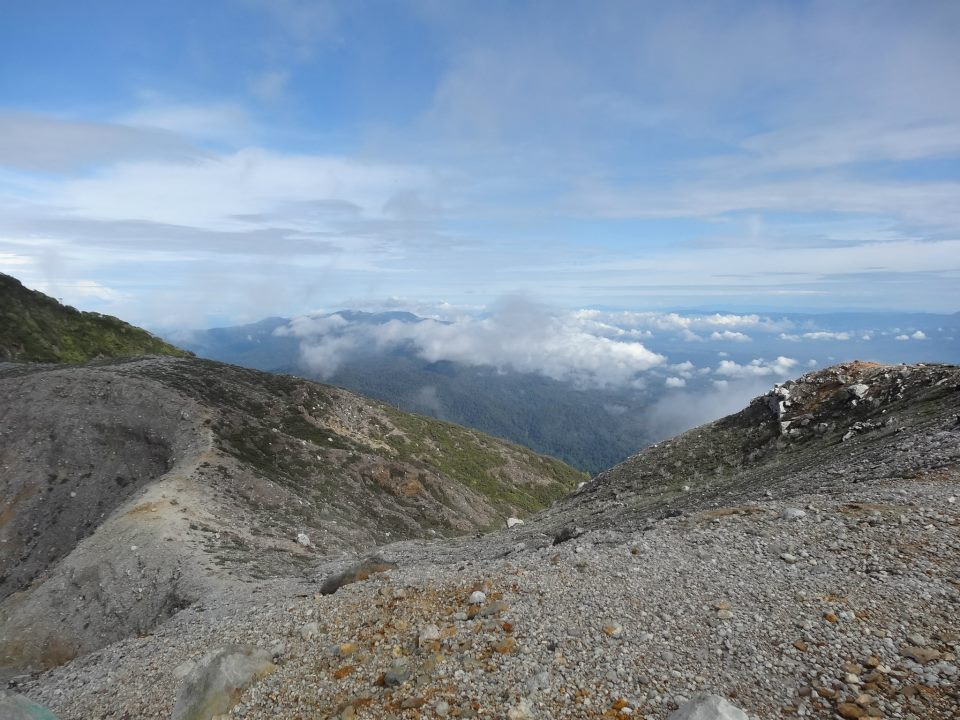 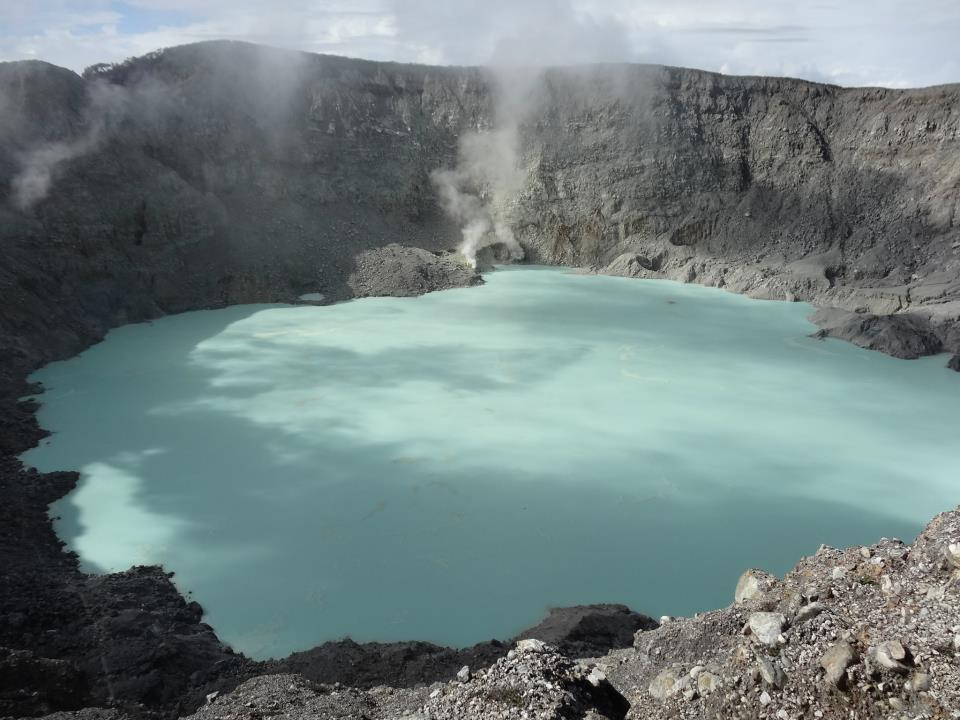 This scenic volcano has 2 crater lakes – the largest of which is called Danau Merah – and is reached from Sibanggor Julu village (950m, apparently written “Singojambu” on some maps) which is beyond the hot springs signposted at Pasar Maga on the Sumatra Highway. It is the highest peak in the Batang Gadis National Park. Strangely, it must be the only mountain in Southeast Asia which women are expressly forbidden from climbing for ‘traditional reasons’. In addition to this peculiarity, the atmosphere in Sibanggor Julu is unfortunately not the friendliest and especially if you are a foreigner you may feel a little unwelcome and then exploited when you are asked to pay several times as much as that of a local hiker. Nevertheless the volcano itself is fantastic and it’s a reasonably straightforward hike which is little-known outside of the local area.

The trail leads up behind the village houses and up a very short, steep section before leading through a plantation of rubber trees (1,050m). Shortly afterwards, you find yourself on bare, volcanic rock in an area used for the mining of sulphur (1,120m). Unfortunately the trail soon enters forest (1,200m) and you do not emerge onto the rim until much higher up (2,050m). It takes about 3 and a half hours to reach the rim from the village and there are a couple of places you could pitch a tent in the forest (at 1,540m and 1,810m) although there are none of the hiking signs usually seen nailed to trees. There are one or two leeches but not enough to make the hike unpleasant.