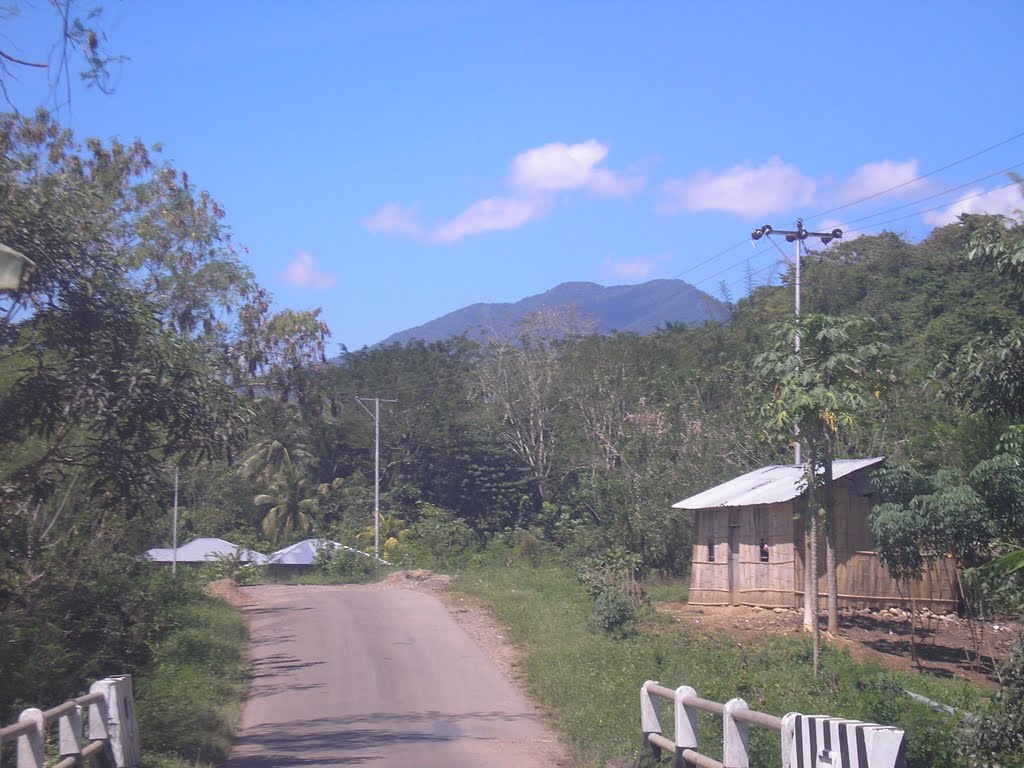 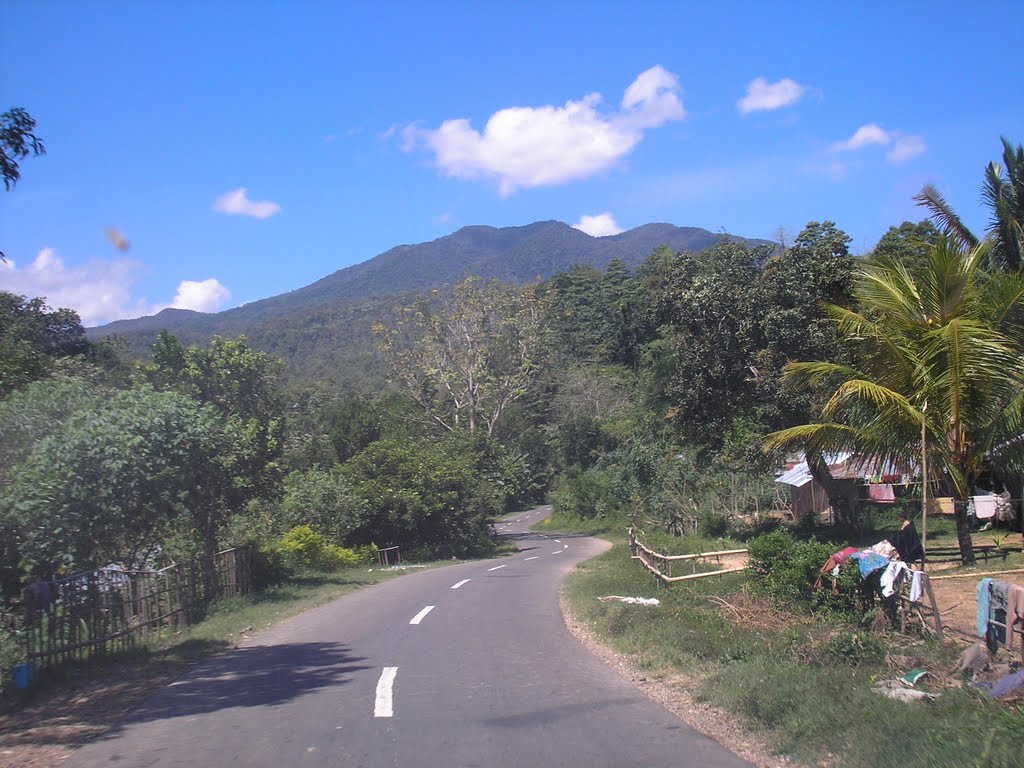 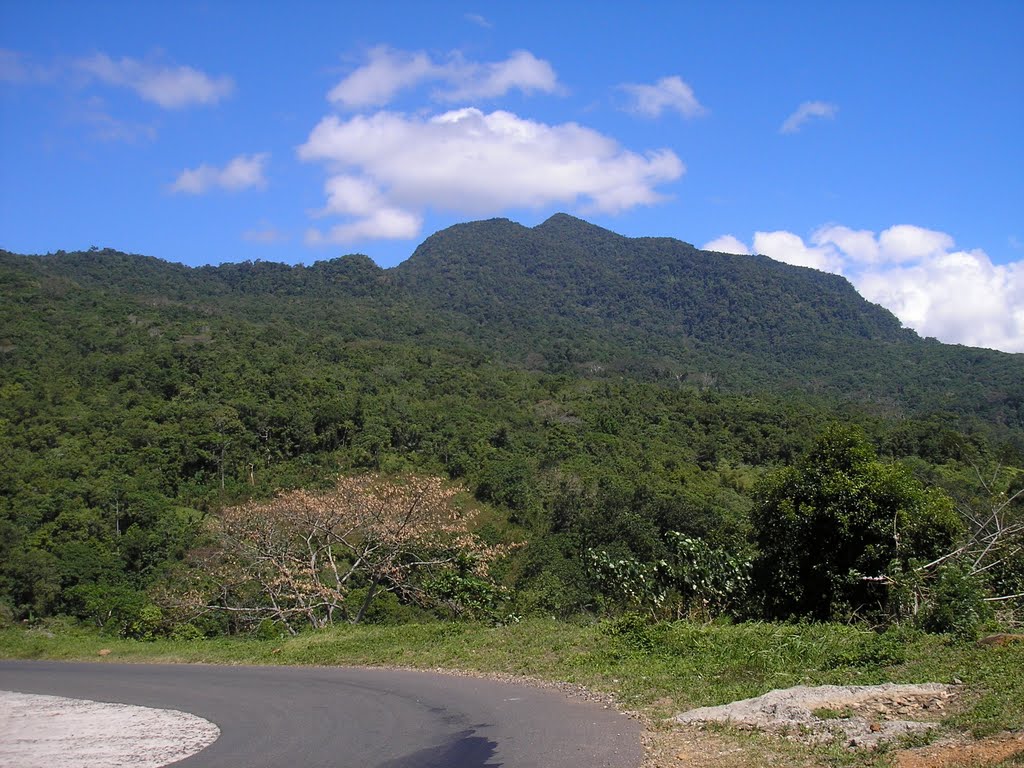 This peak is located at the western end of the island of Flores. Probably because of its proximity to Labuanbajo – where many tourists stay before or after visiting Komodo island – a Mbeliling hike has very recently become part of the ‘ecotourism’ options available to visitors to West Flores and features prominently in new tourism literature for the area. There are signs everywhere and, during the high season, foreign tourists climb it on a regular basis from Roe, which is one hour from Labuanbajo.

Roe is at about 600 metres above sea level, so it’s not much of a climb to the top of Mbeliling for those who are accustomed to hiking in Indonesia. However, it is a very hot one so you’ll need to take plenty of water with you. The recommended trek includes one night camping at or near the top and a visit the following day to Cunca Rami waterfall. If you have the time, the sunset and sunrise are likely to be very nice indeed, but the hike can easily be done in a single day trip if you prefer.

Quoted prices are pretty high to begin with. Try bargaining to get a more reasonable price for what is a fairly straightforward hike.

The Bakosurtanal map labels the peak “Golo Beliling” with an elevation of 1,266m (plus 1,251m spot height for a point just a couple of hundred metres to the north-east and probably visited first on the trek).

The highest peak in this far western end of Flores is actually about ten kilometres further south – Poco Sesok (1,335m), which is just to the south-east of Sano Nggoang lake. Clearly this area is an old caldera of some sort and there are apparently two solfataras on the south-eastern shore of the lake. There is virtually no information on Poco Sesok available online, so it is unlikely there is a trail to the summit at present. 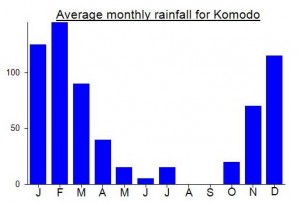