Note that this area was hit by thousands of minor earthquakes between 2015 and 2017, which is quite reasonably thought to be related to volcanic activity here. 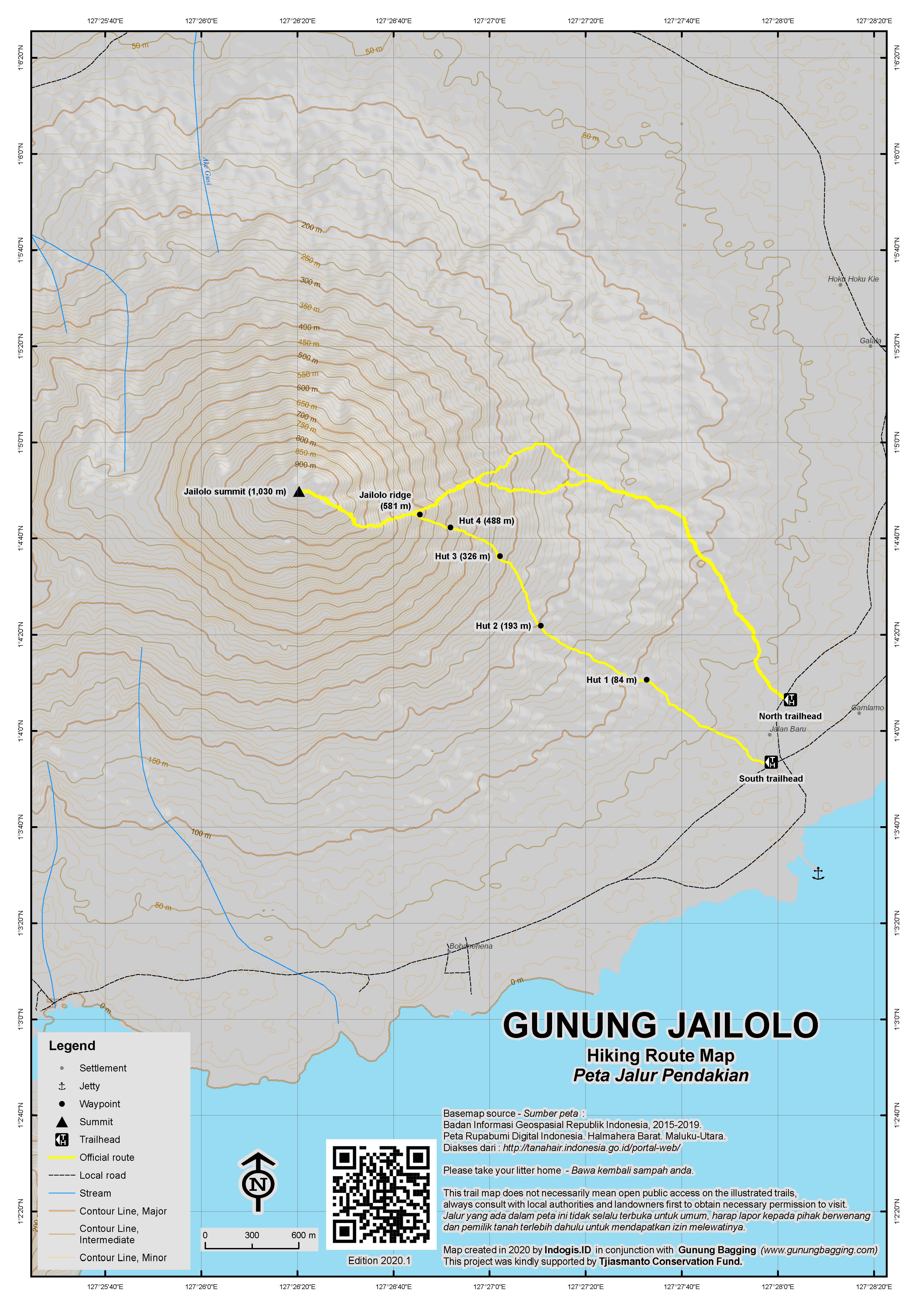