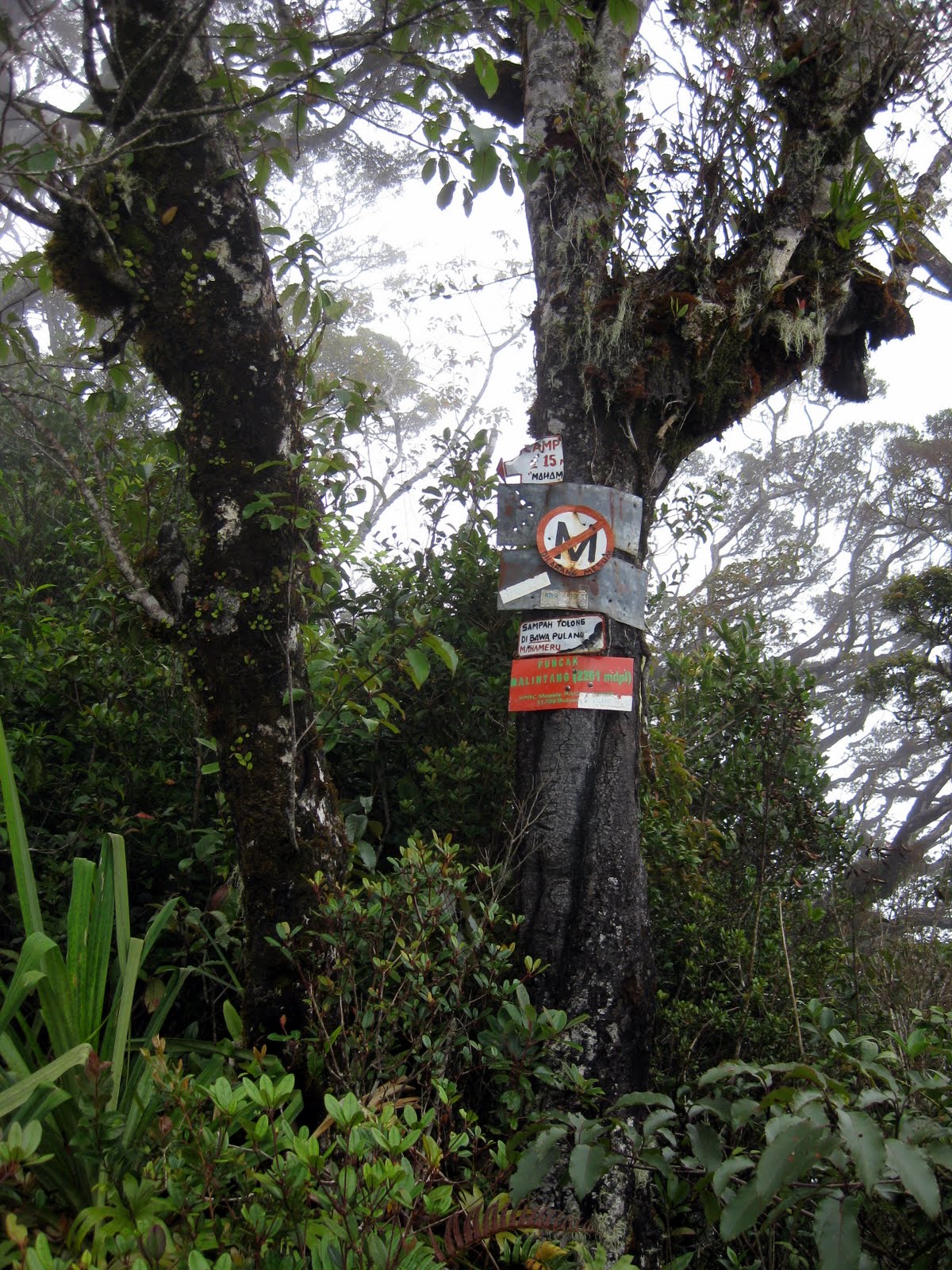 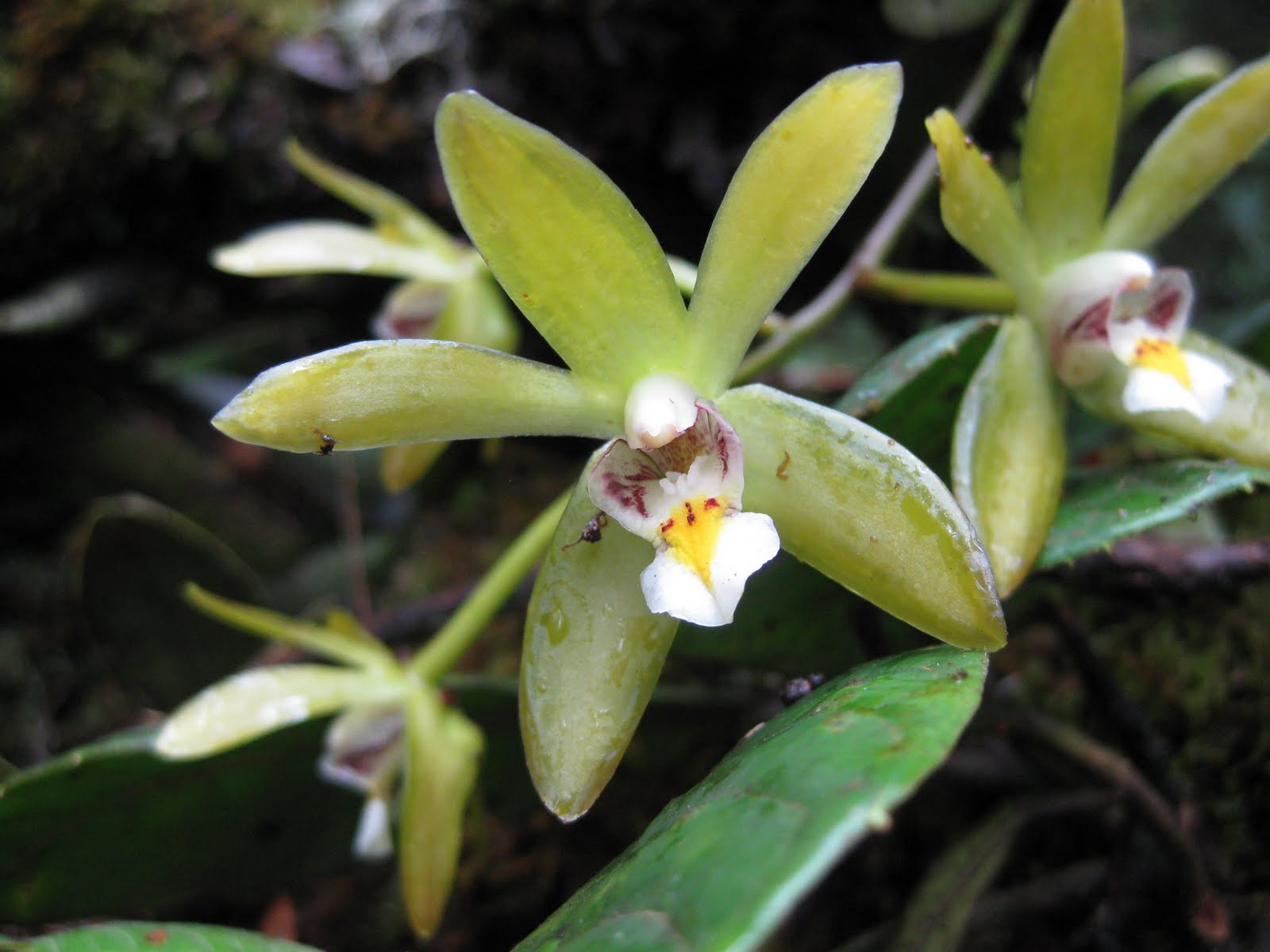 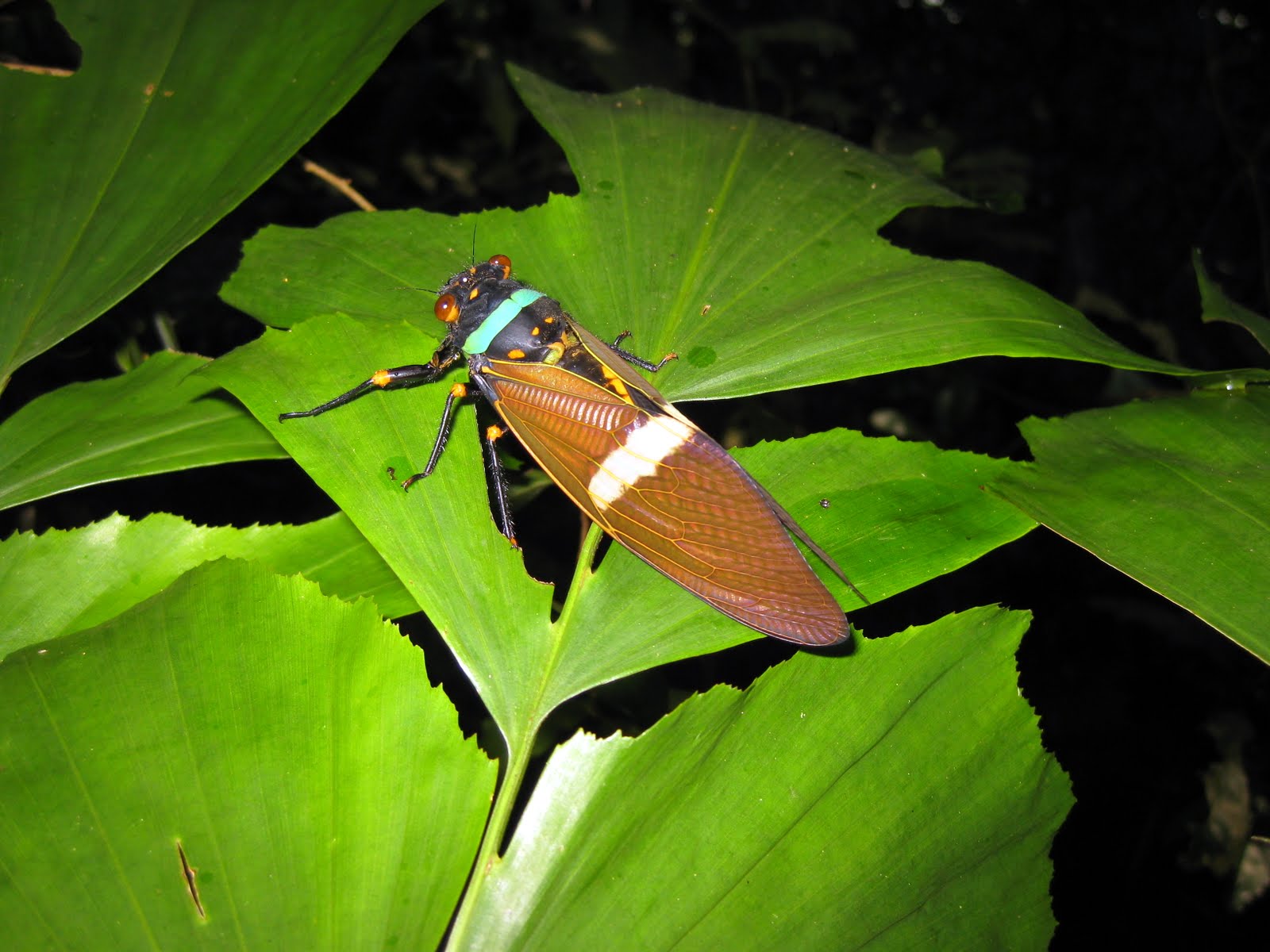 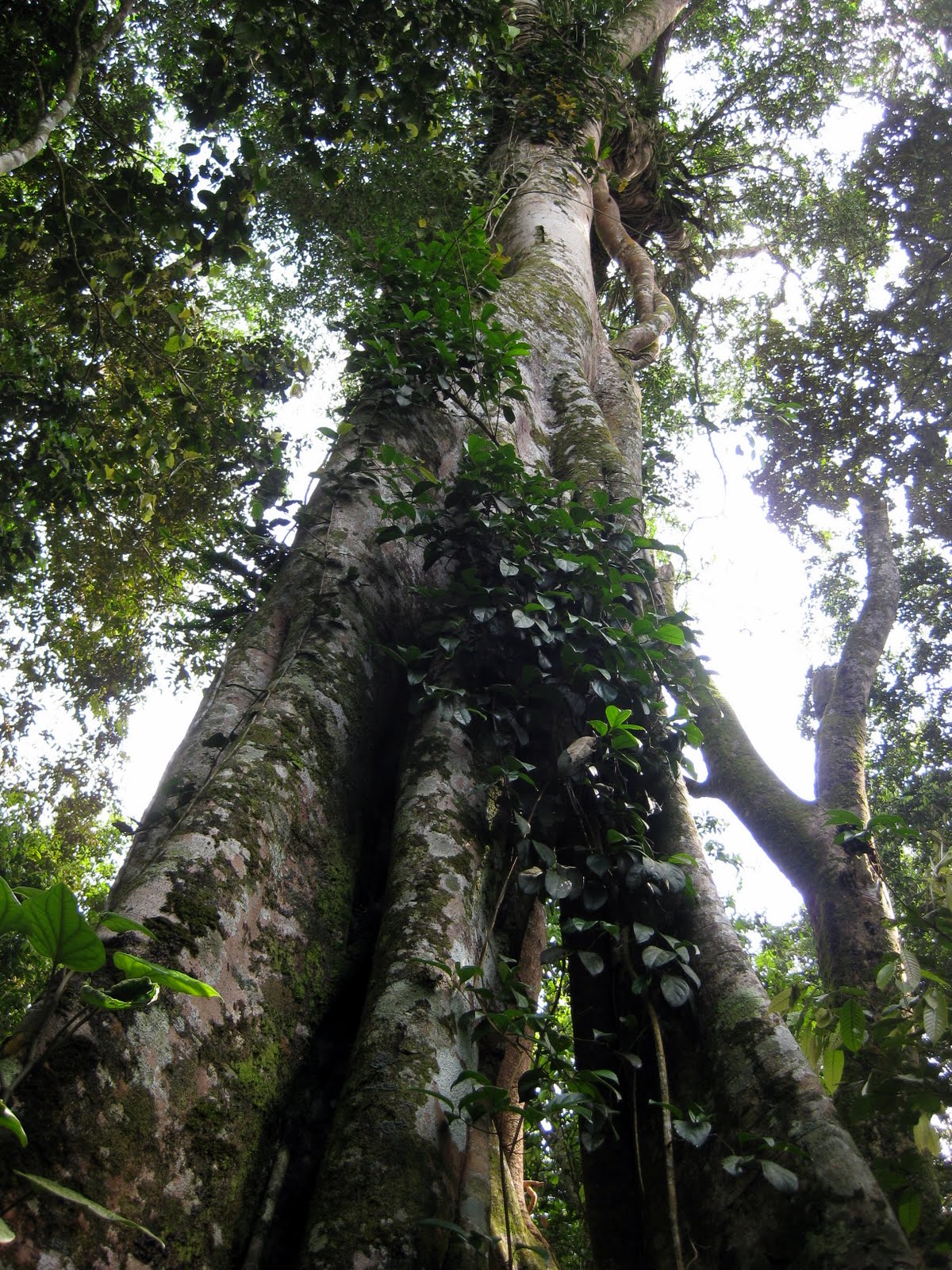 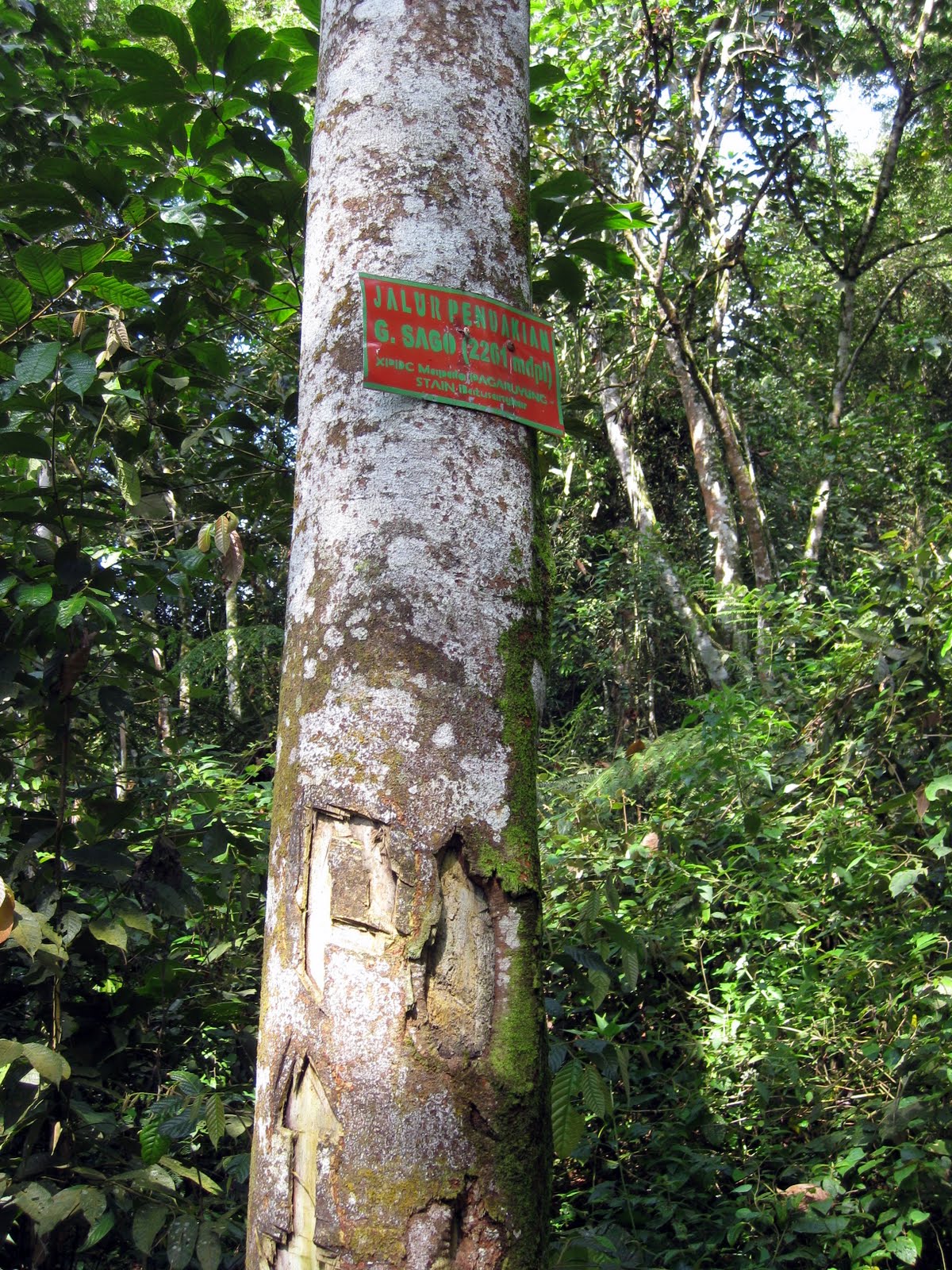 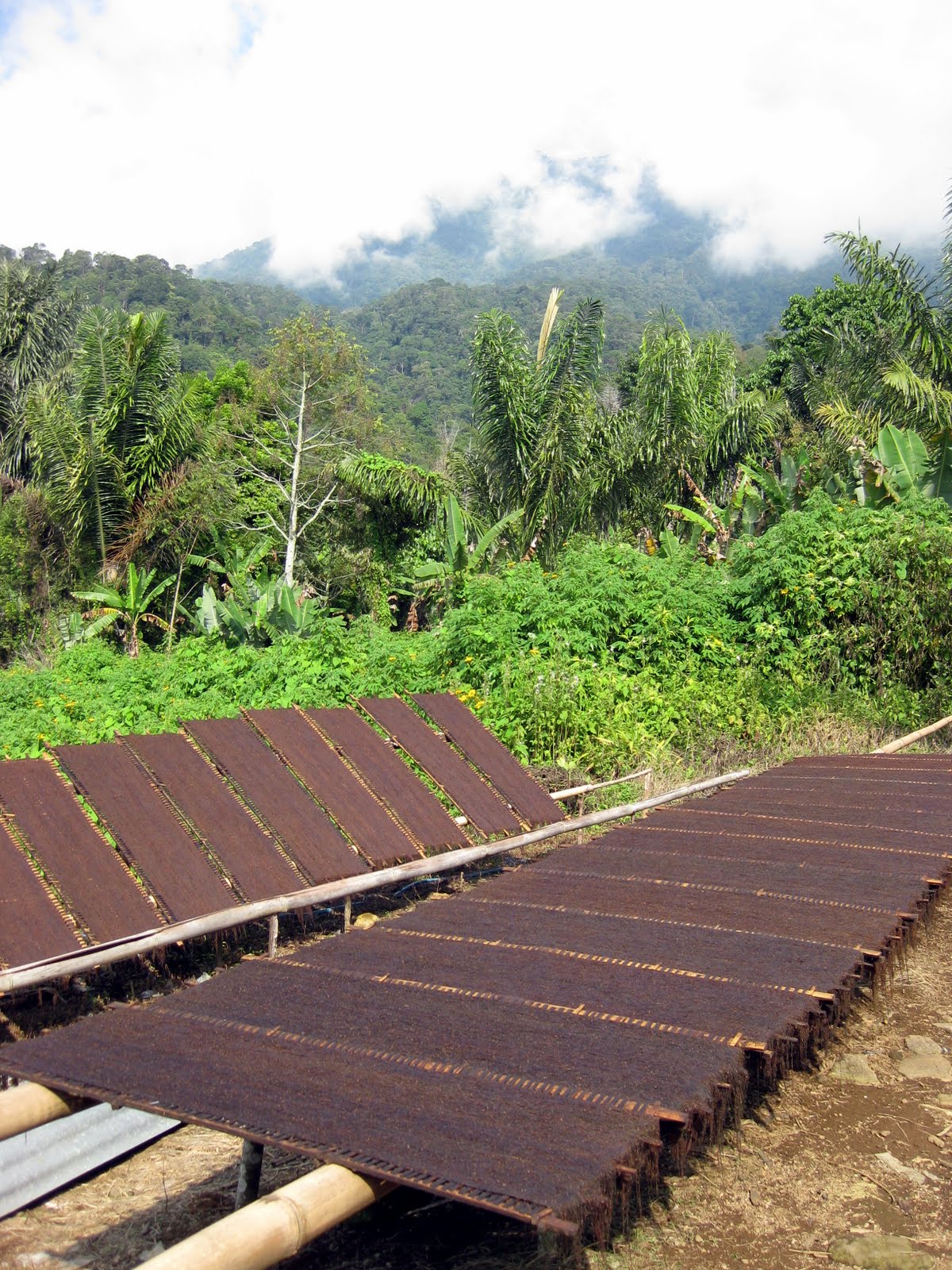 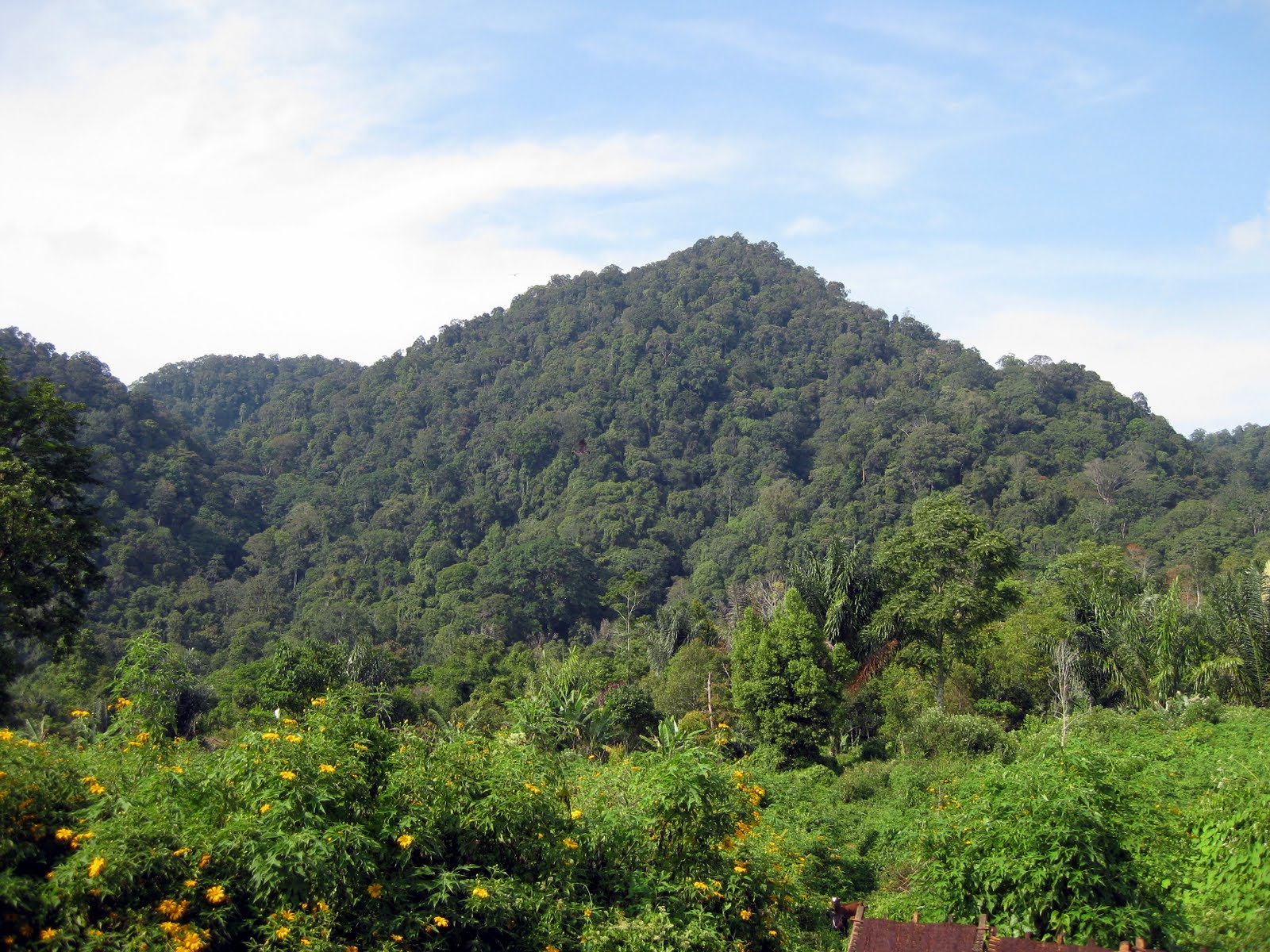 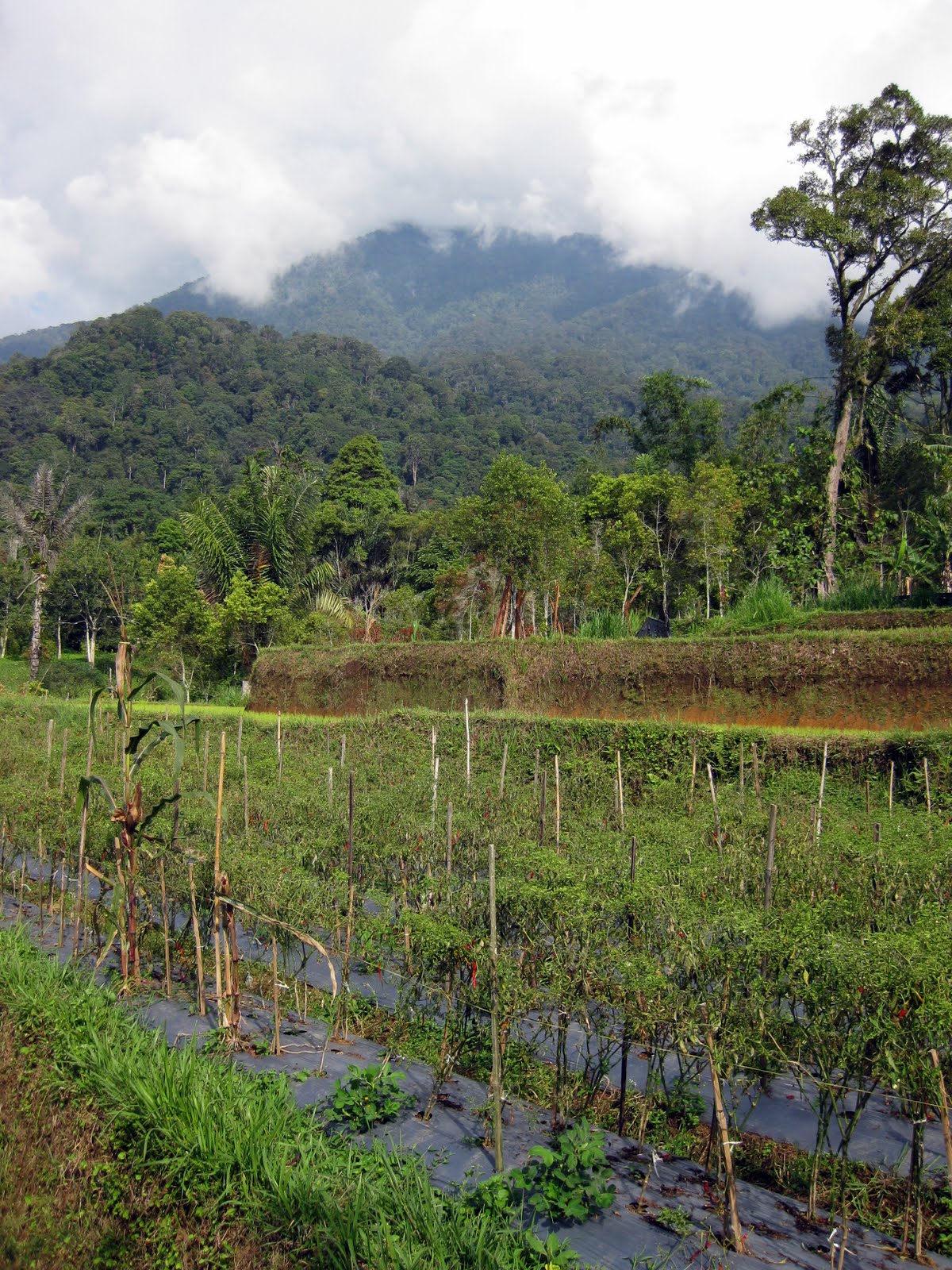 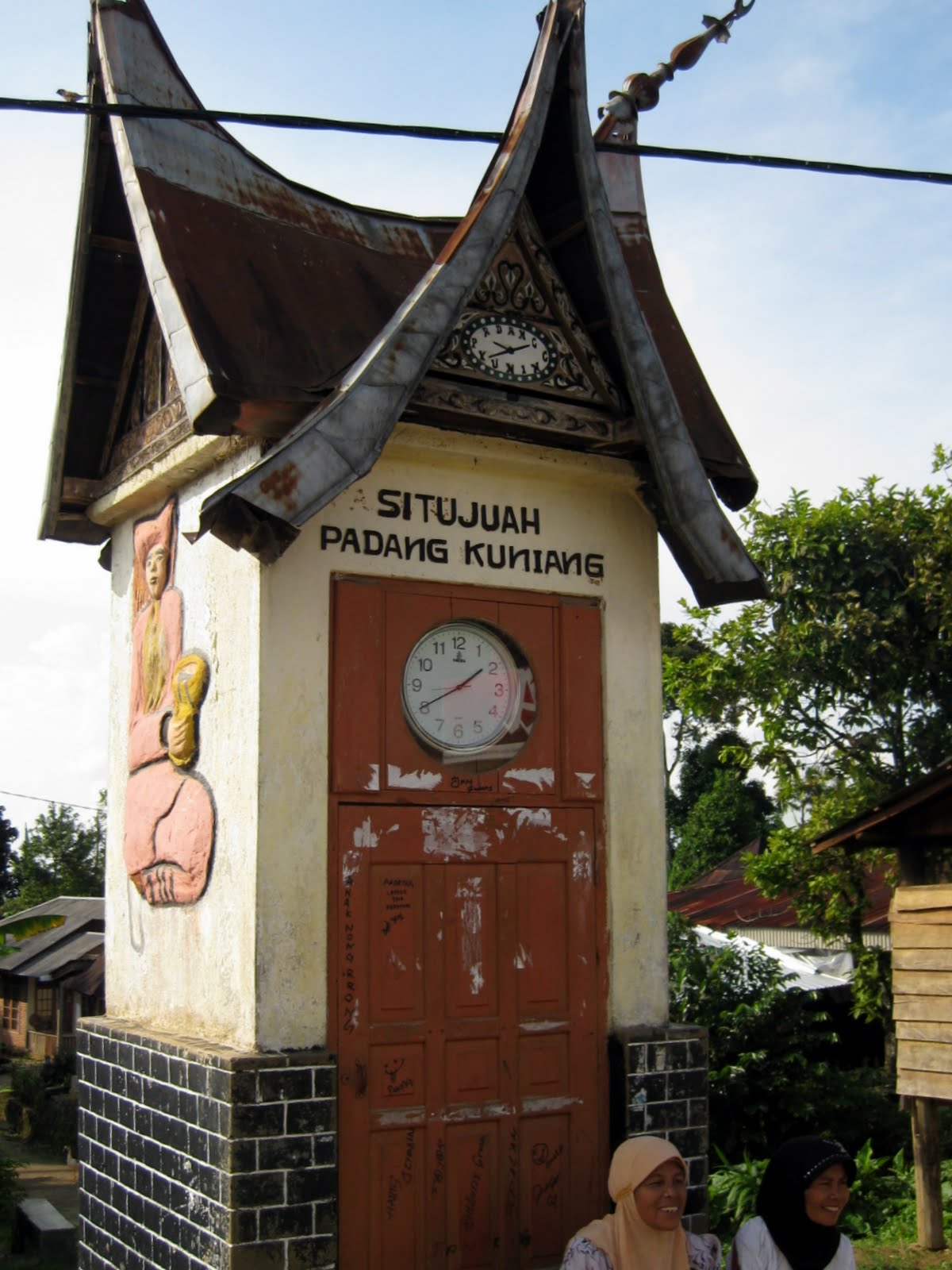 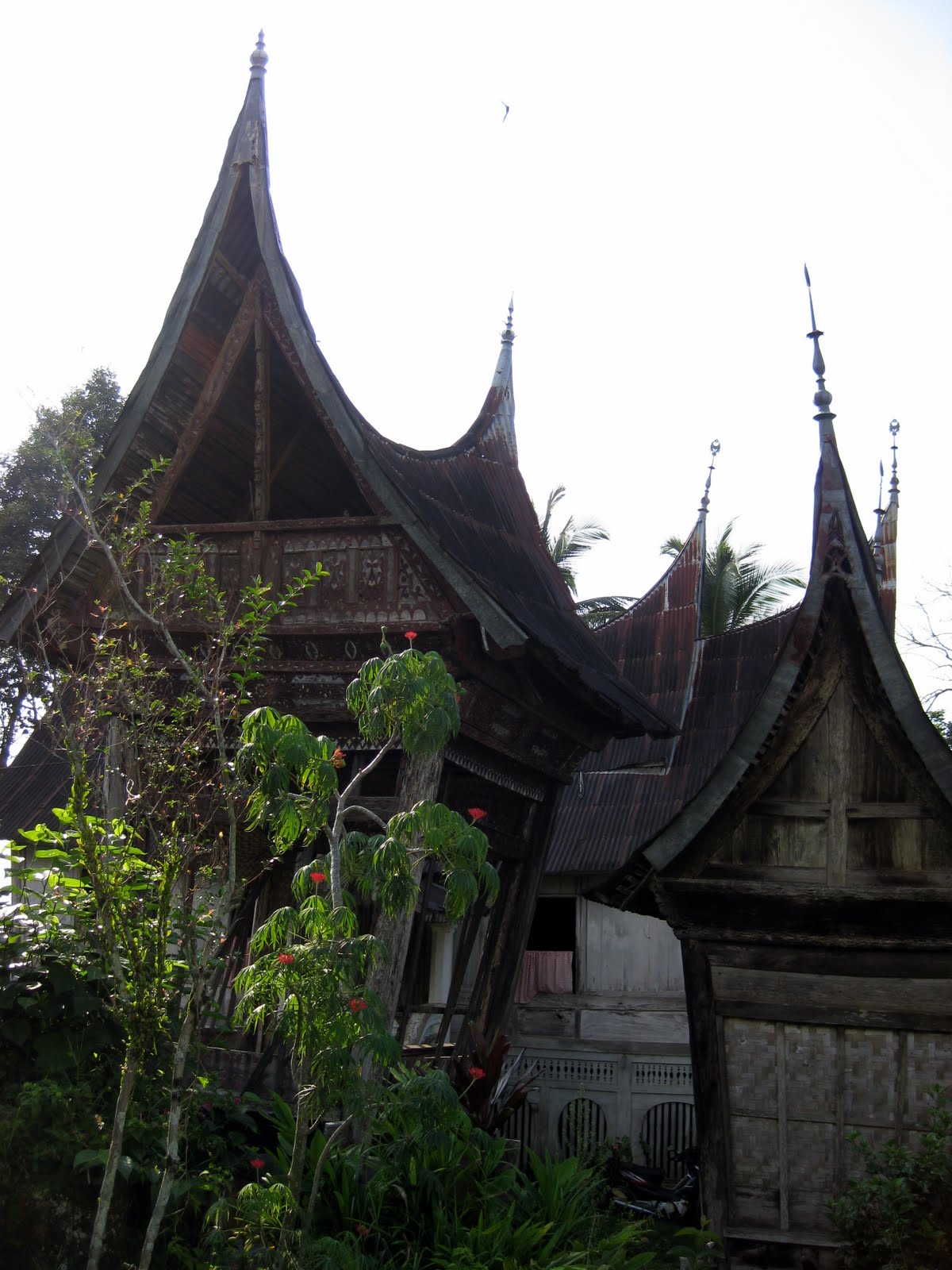 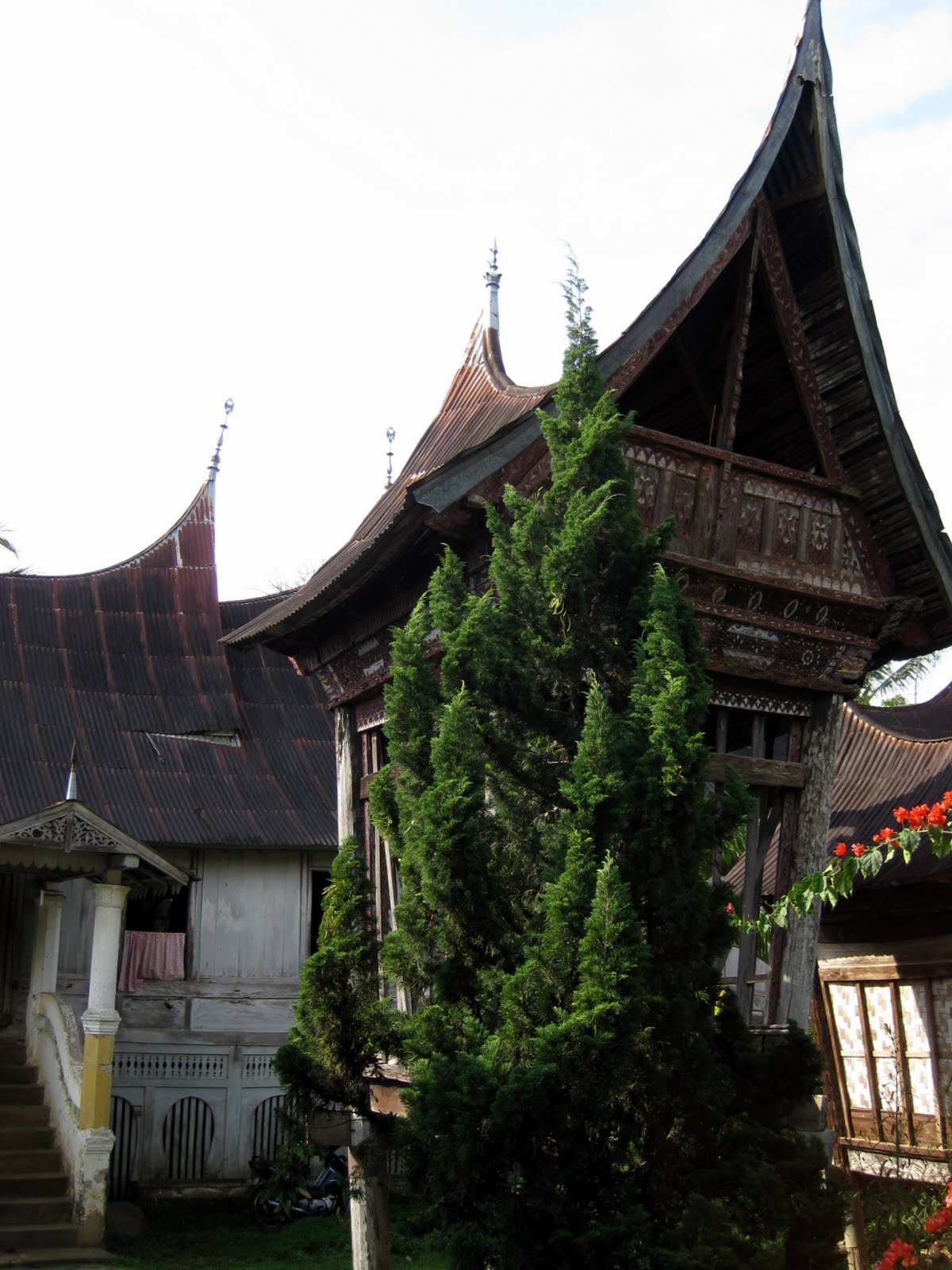 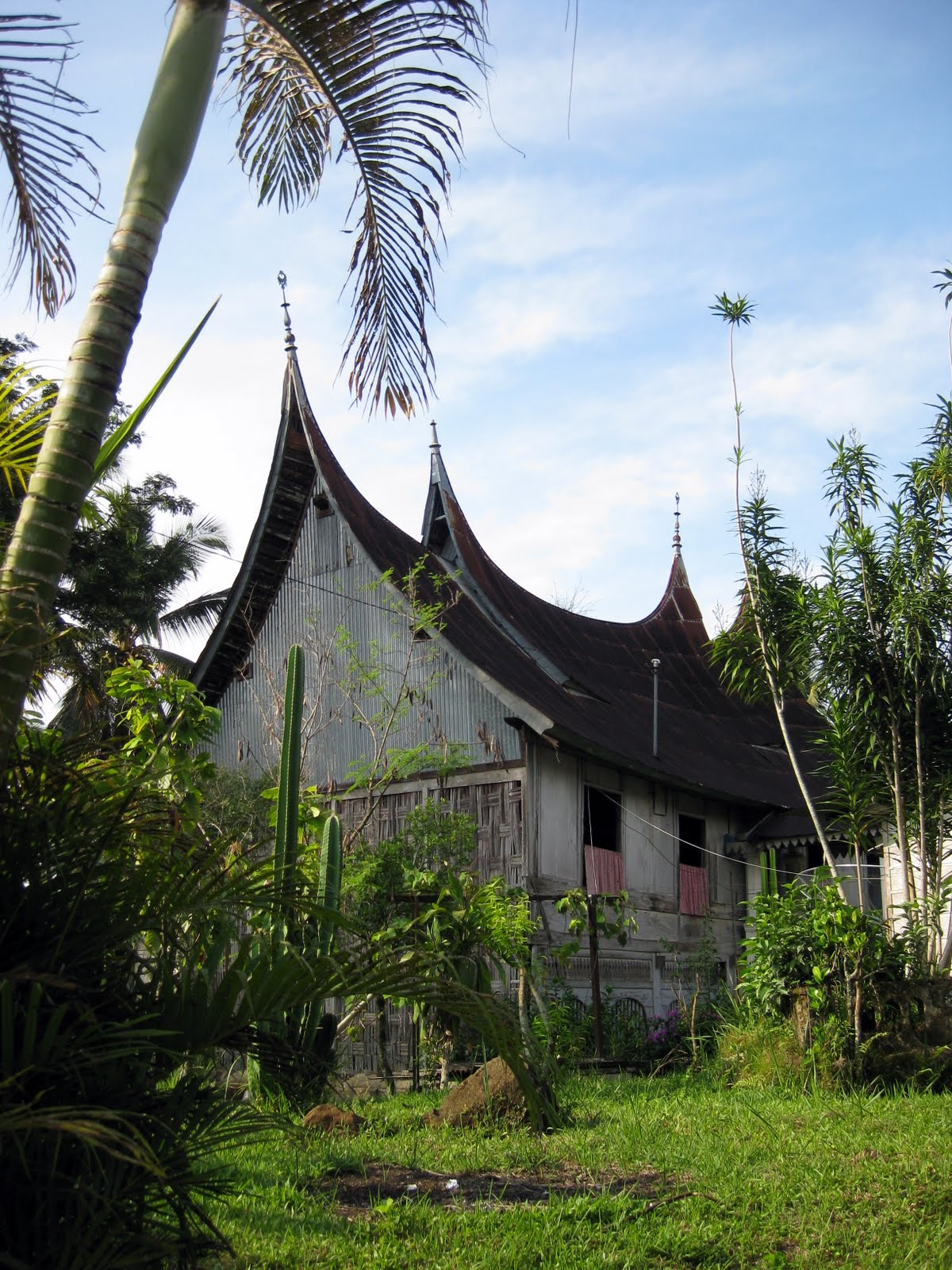 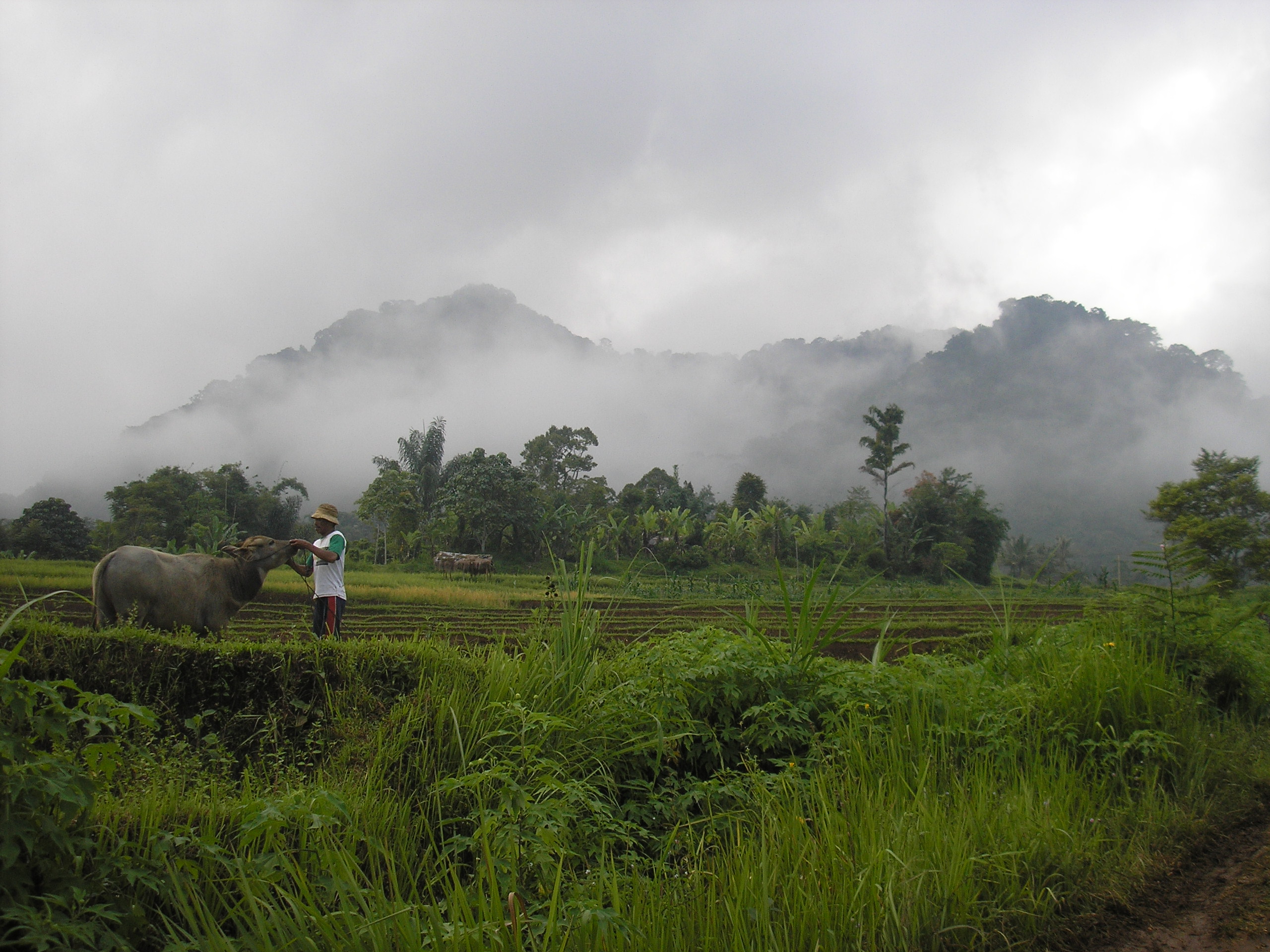 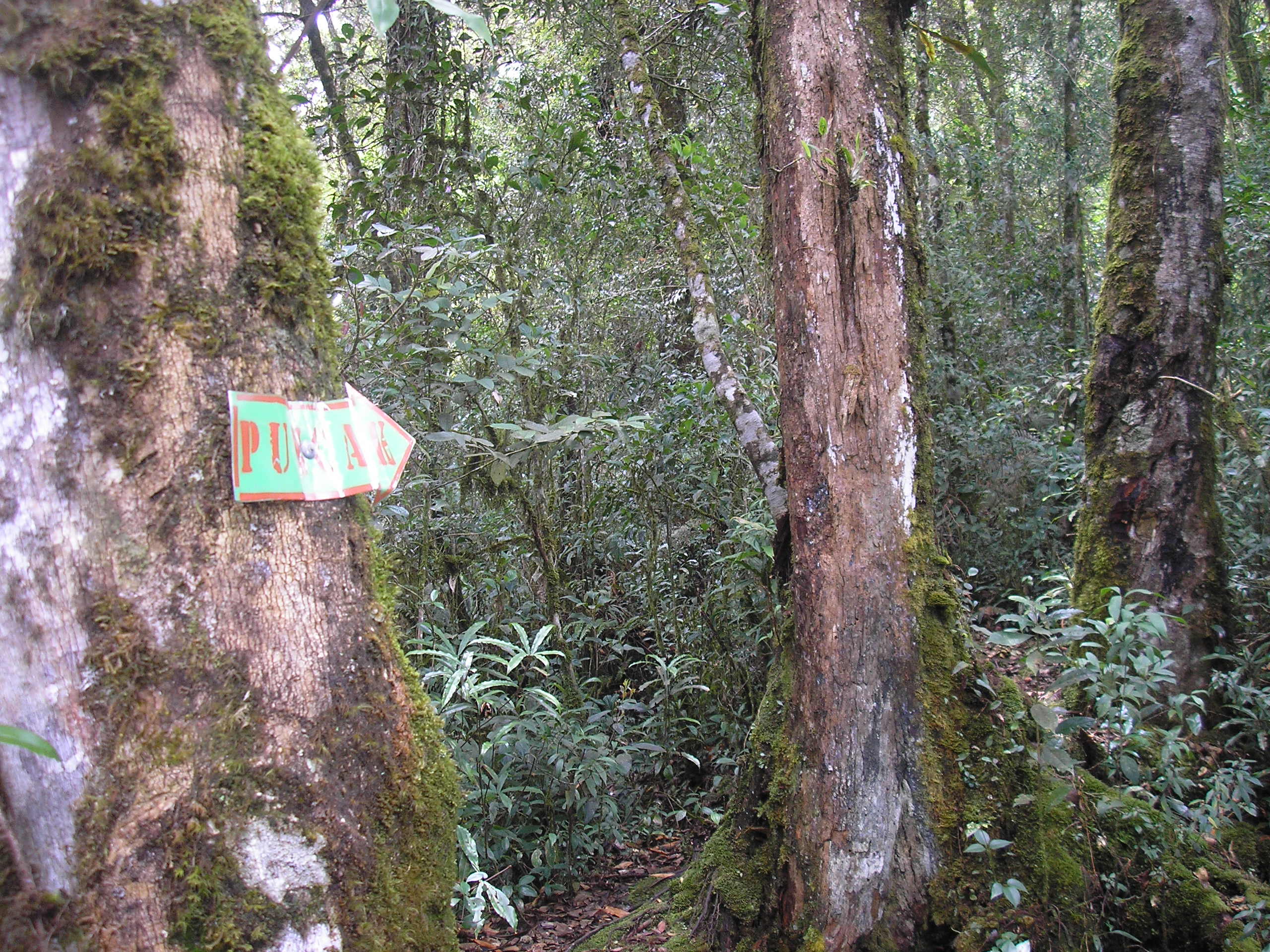 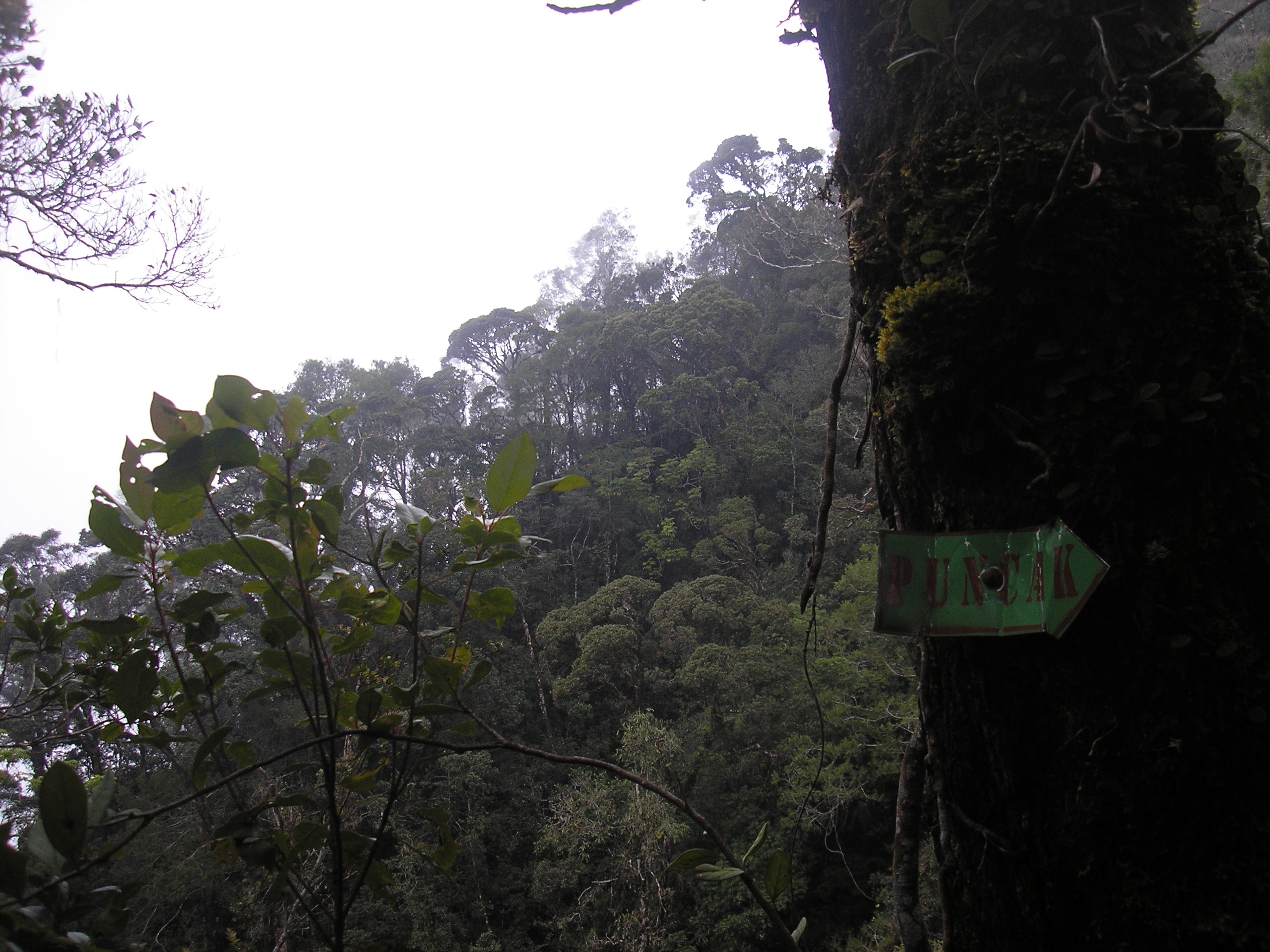 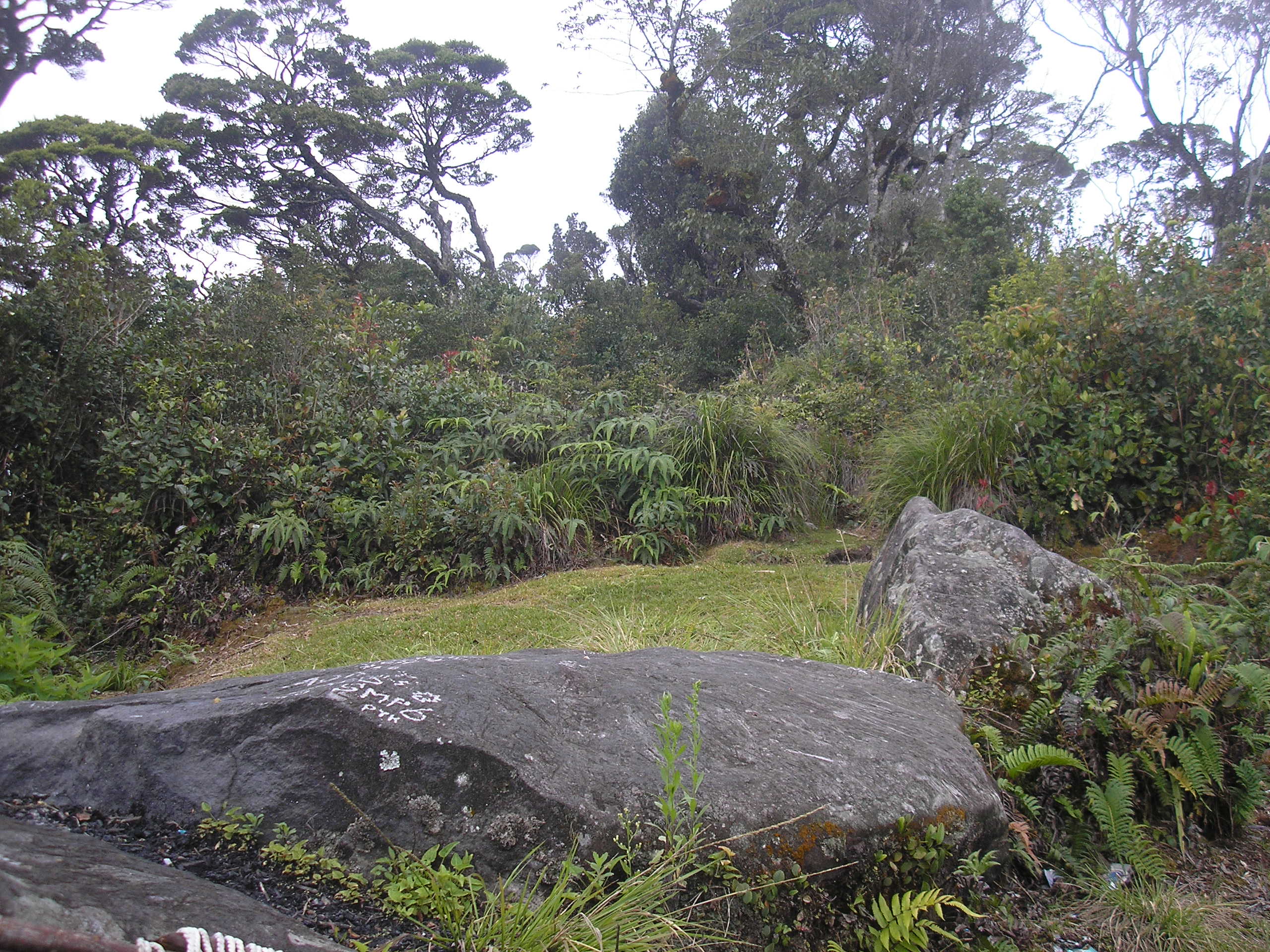 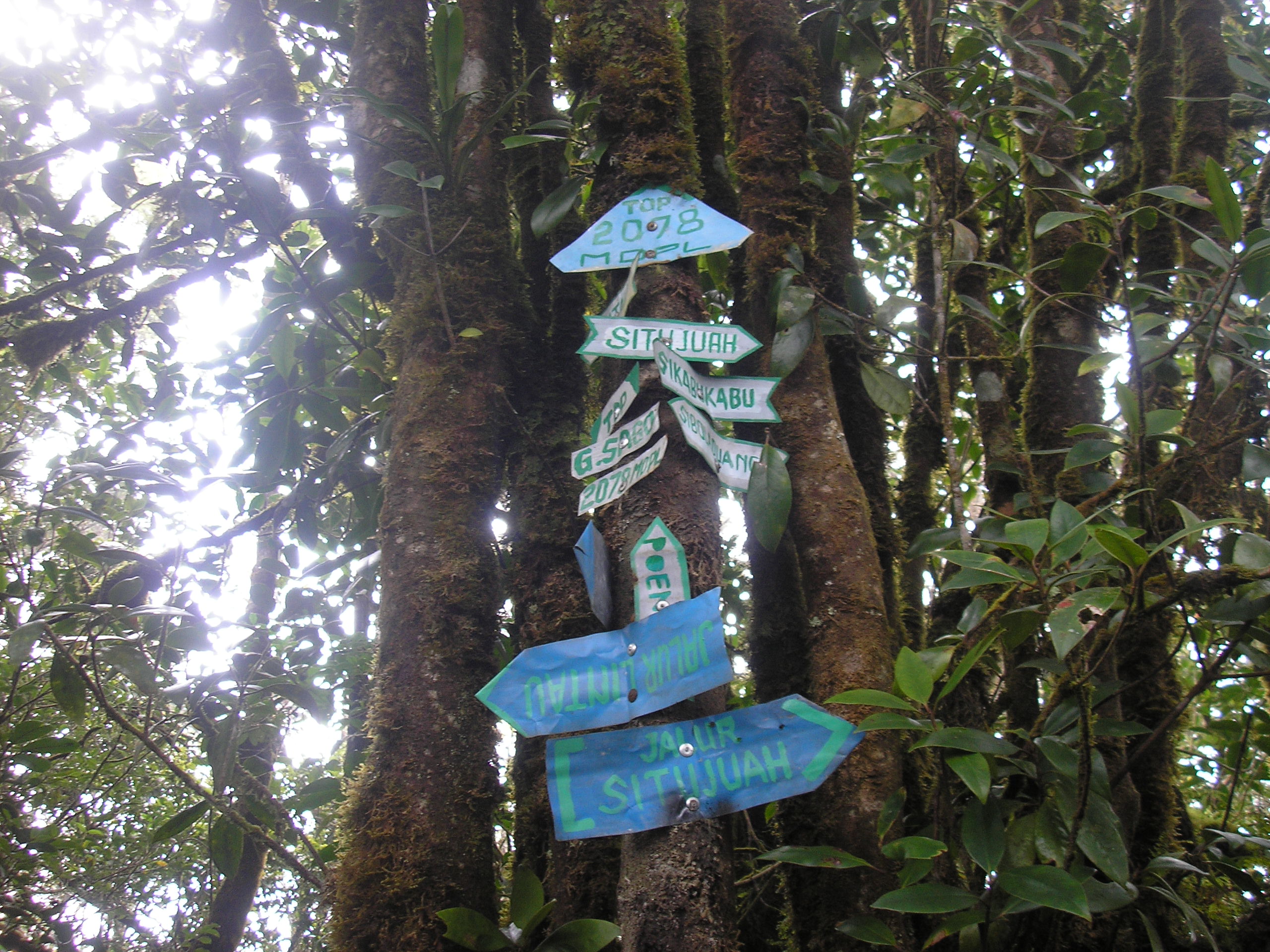 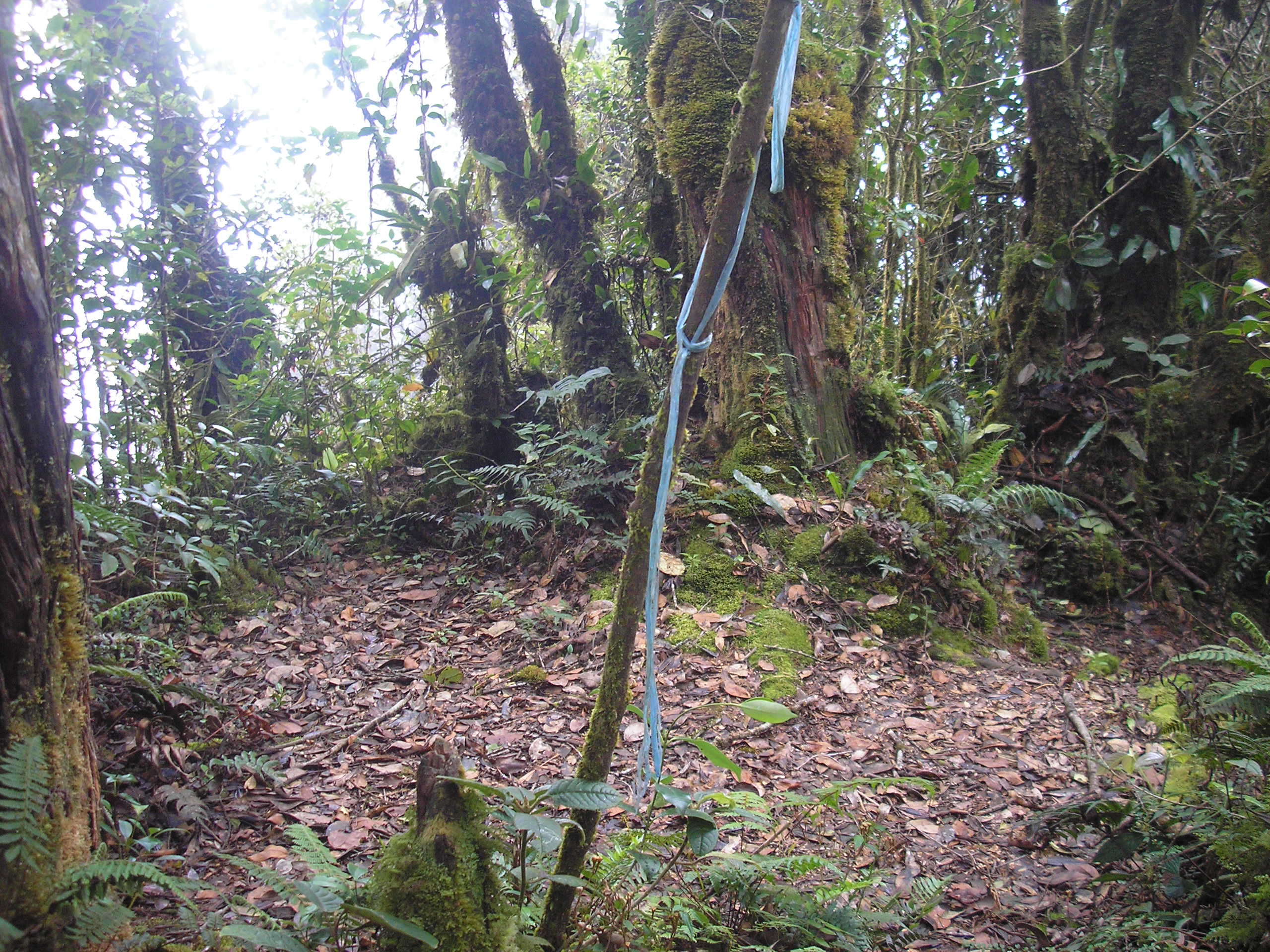 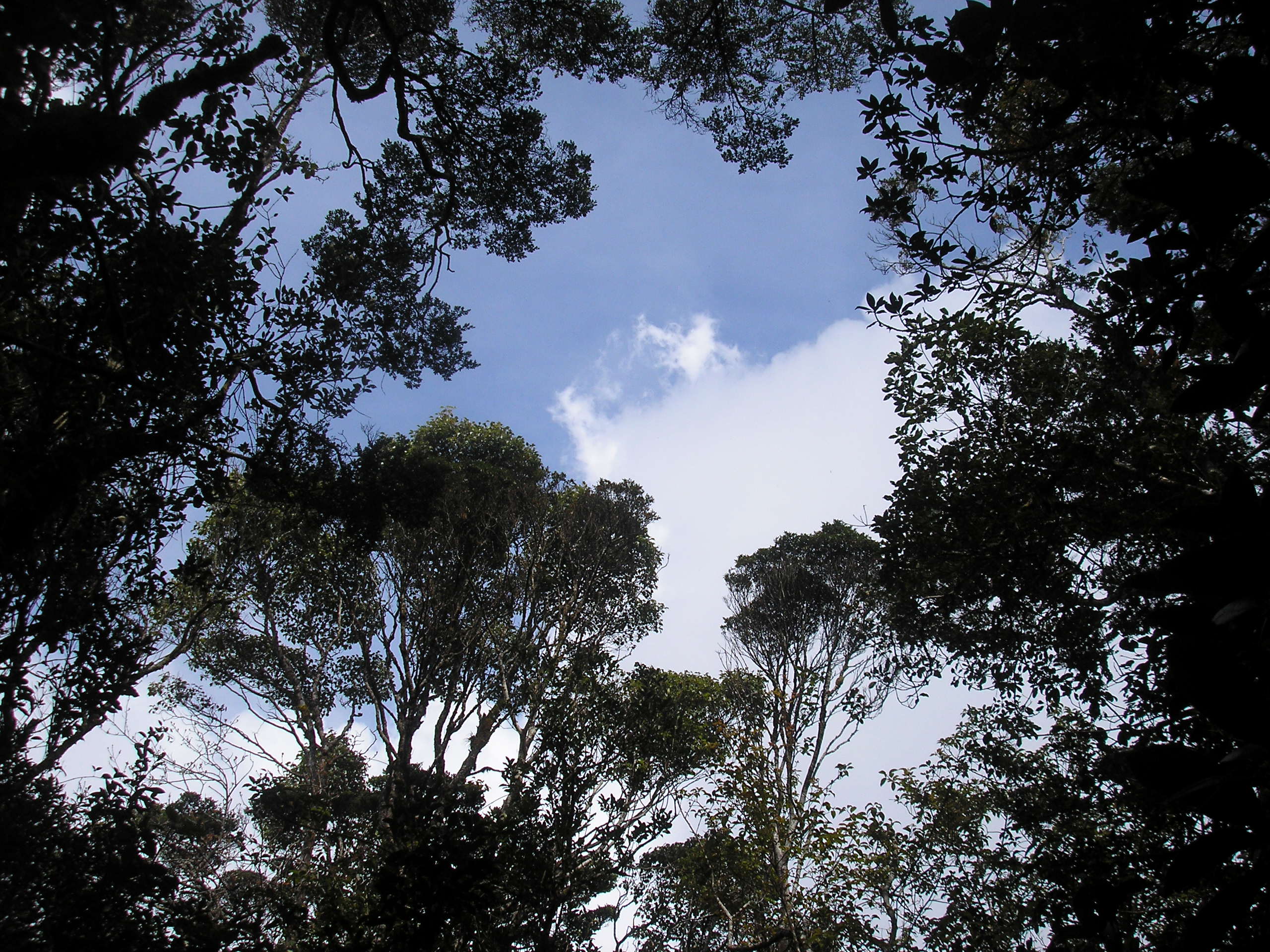 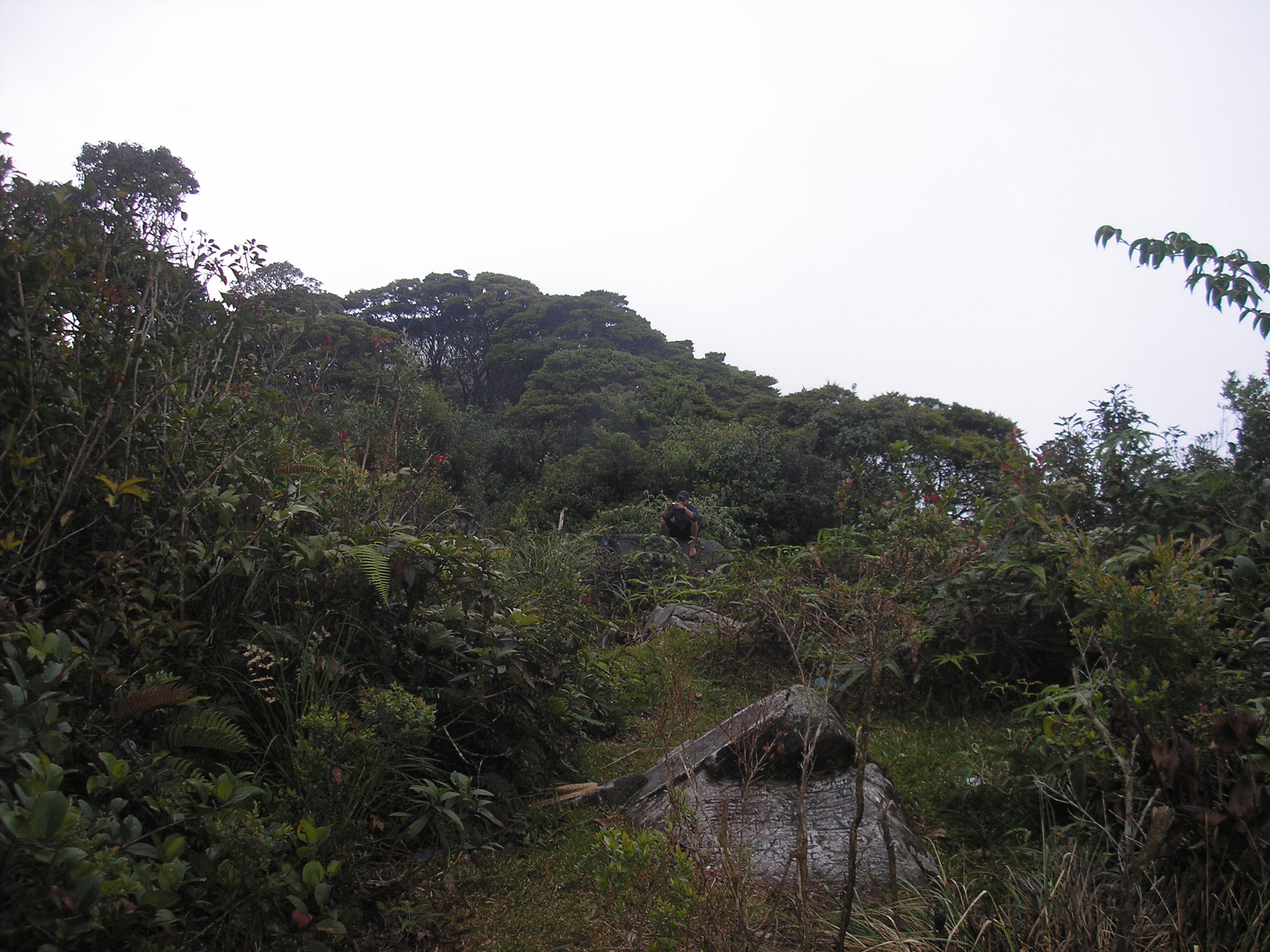 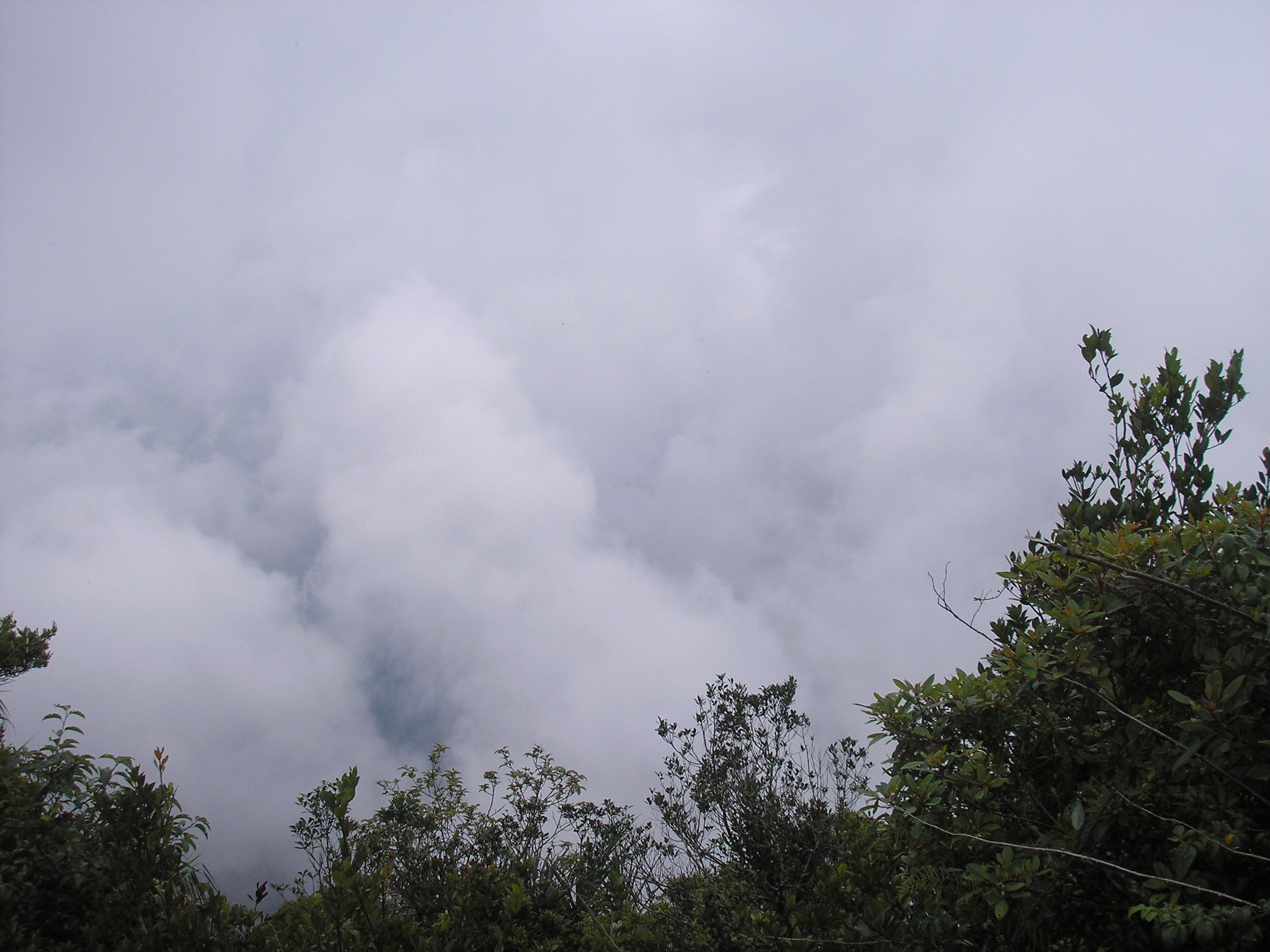 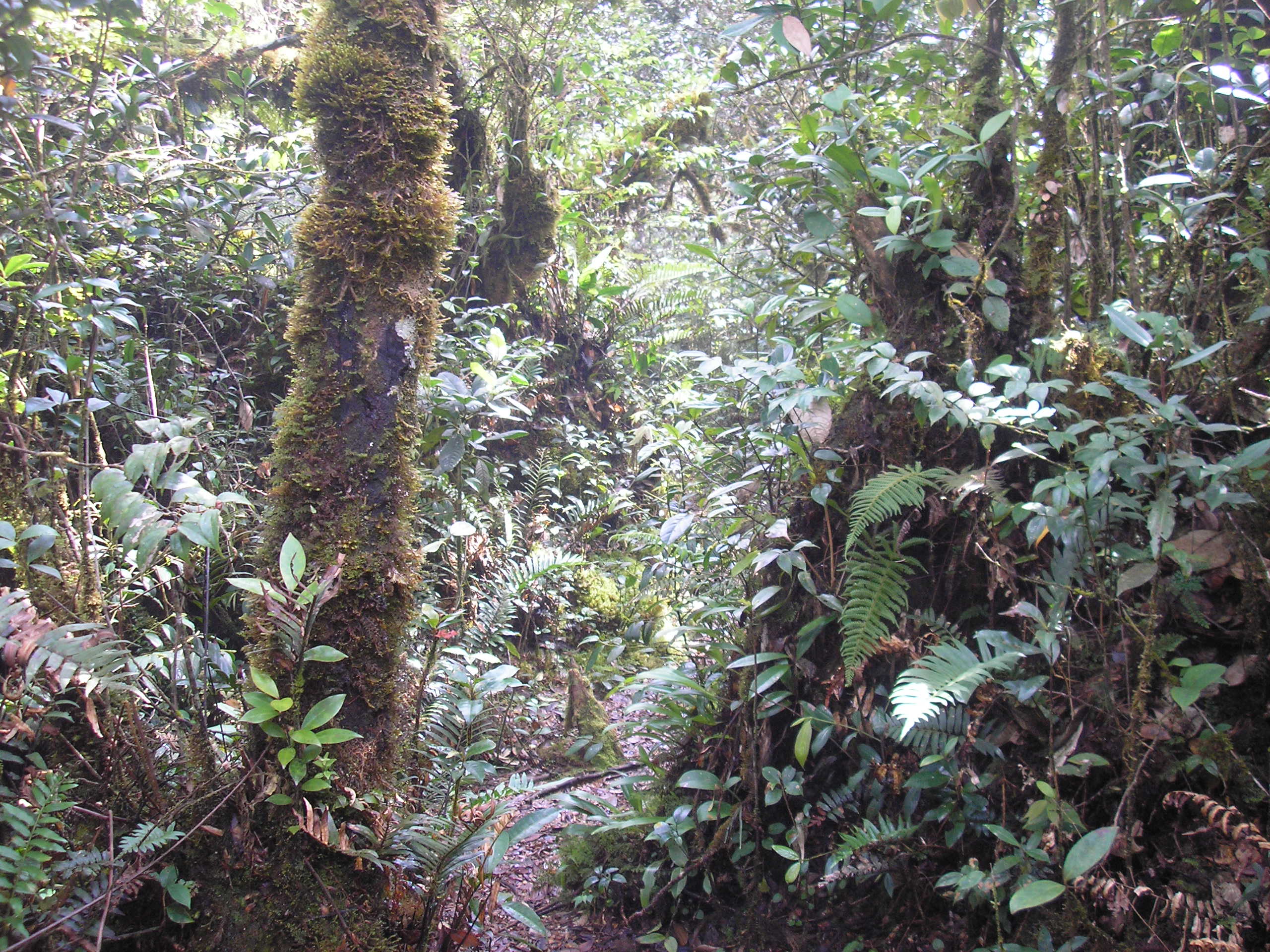 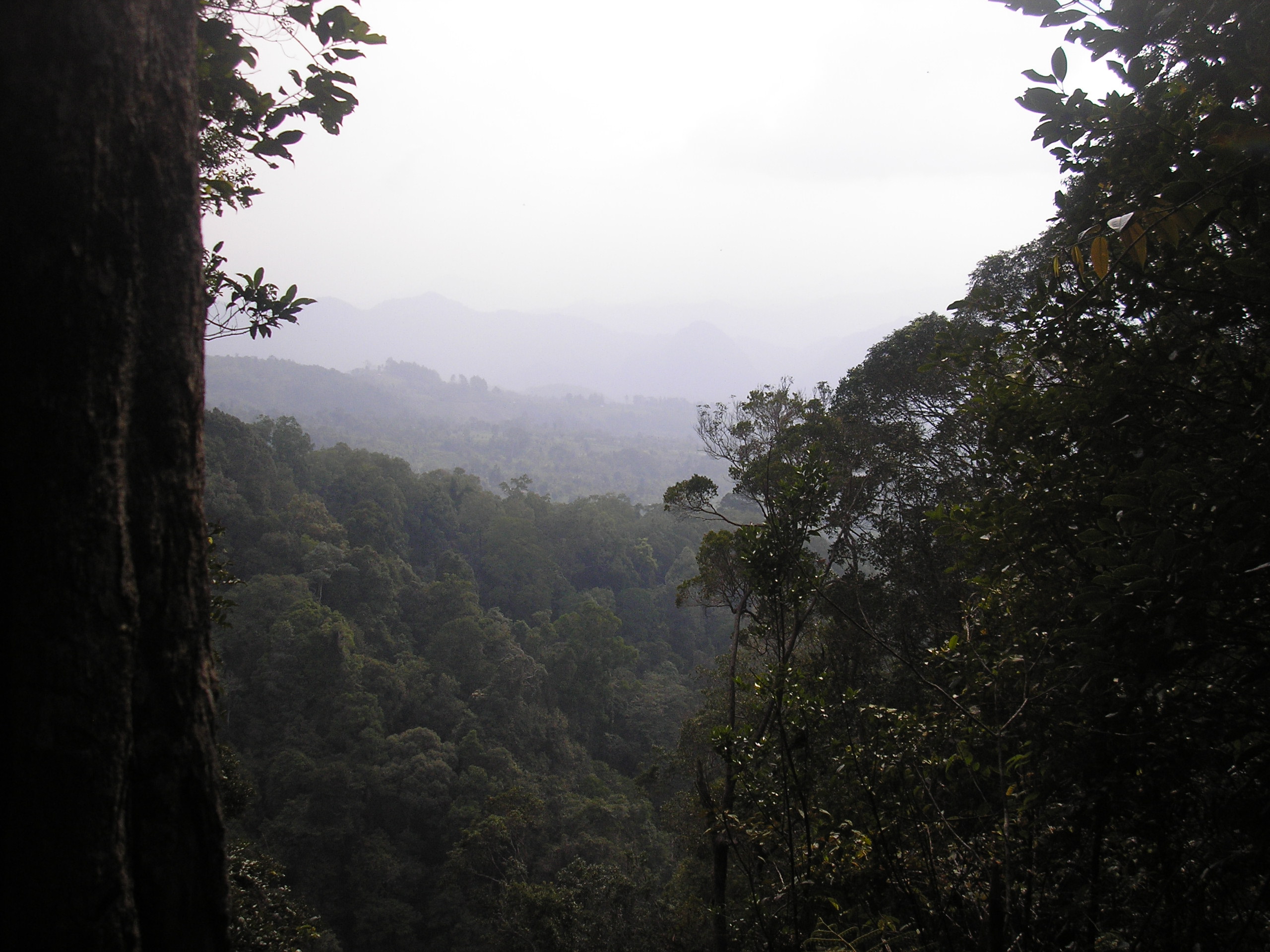 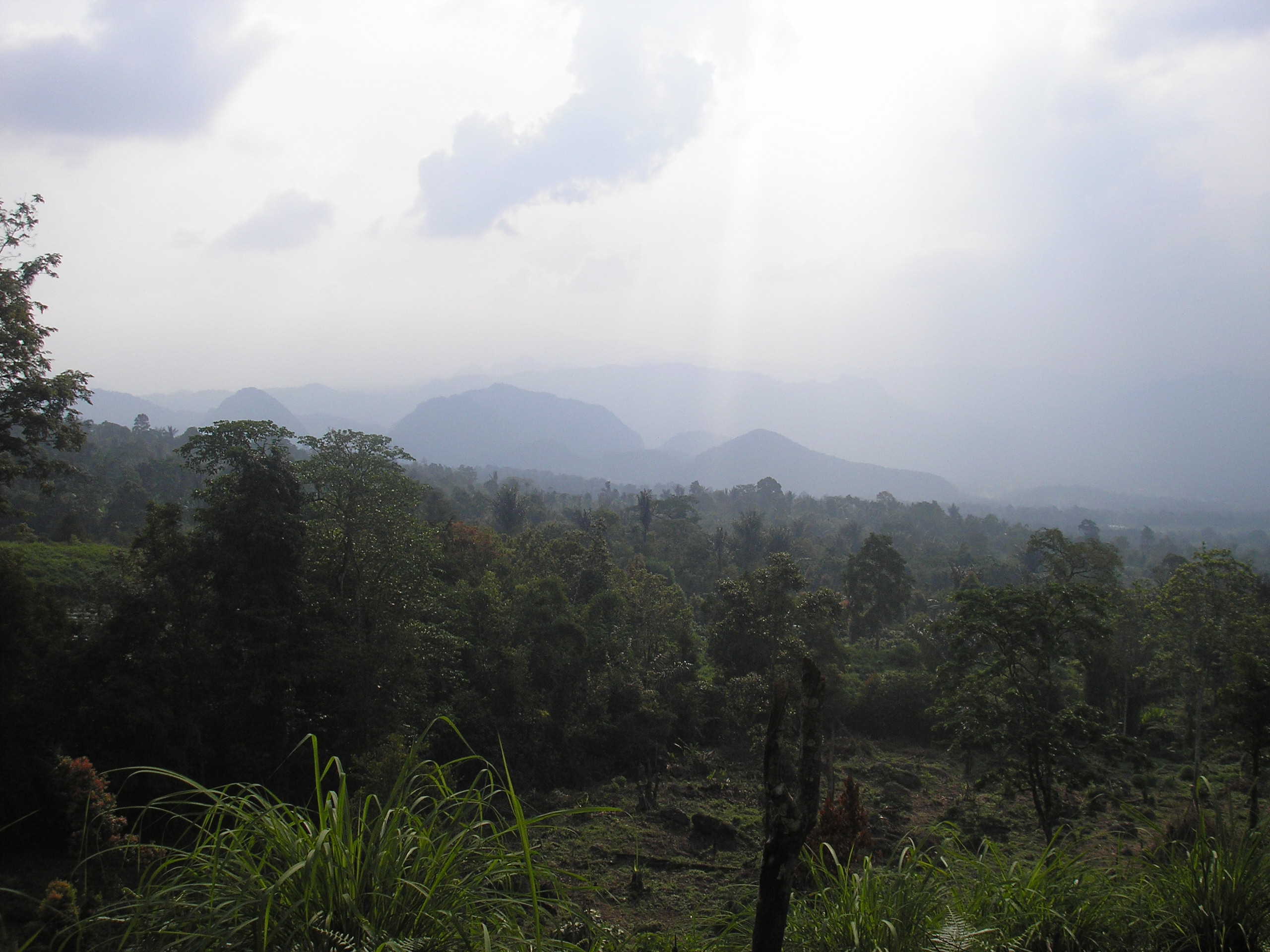 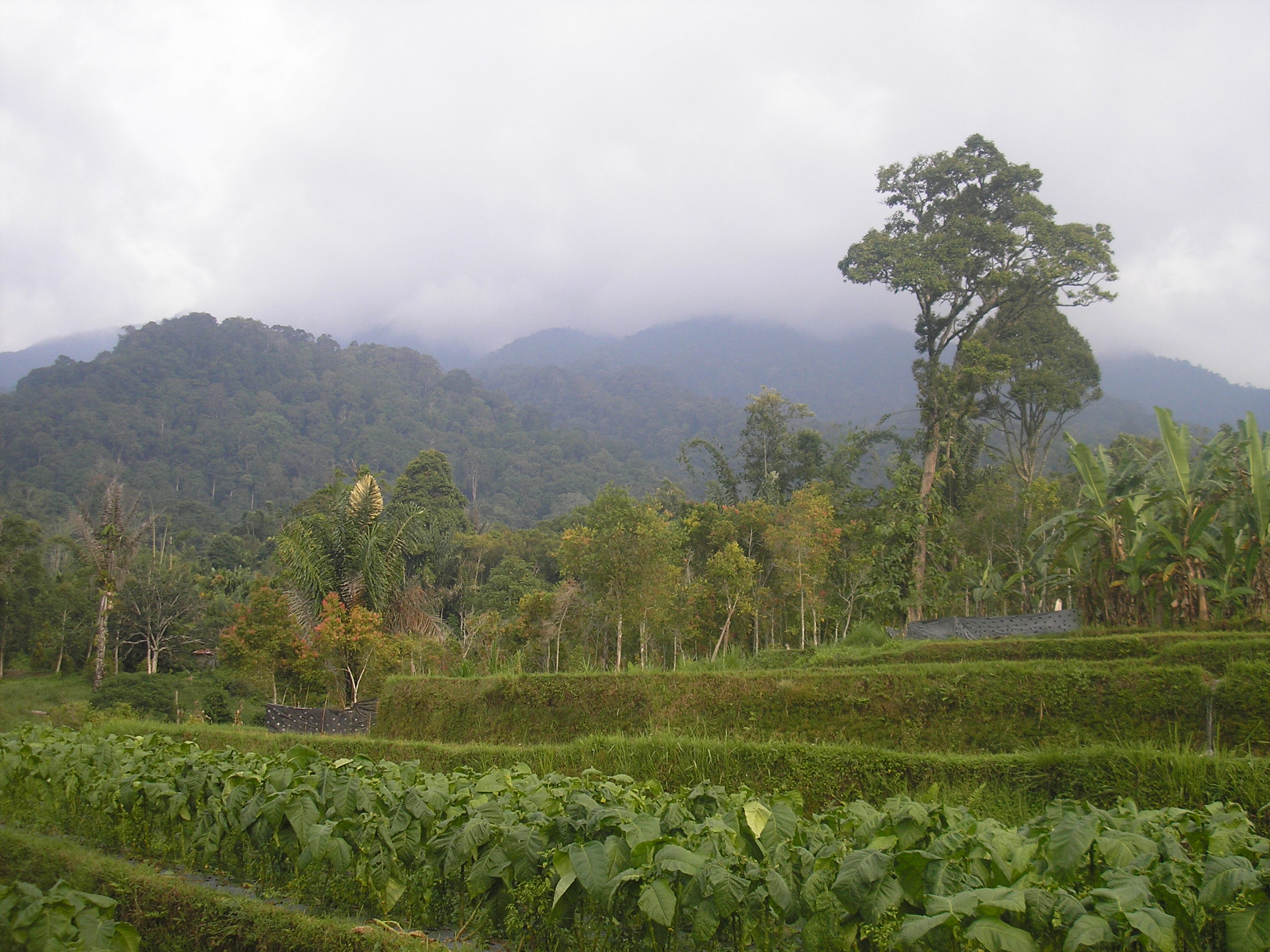 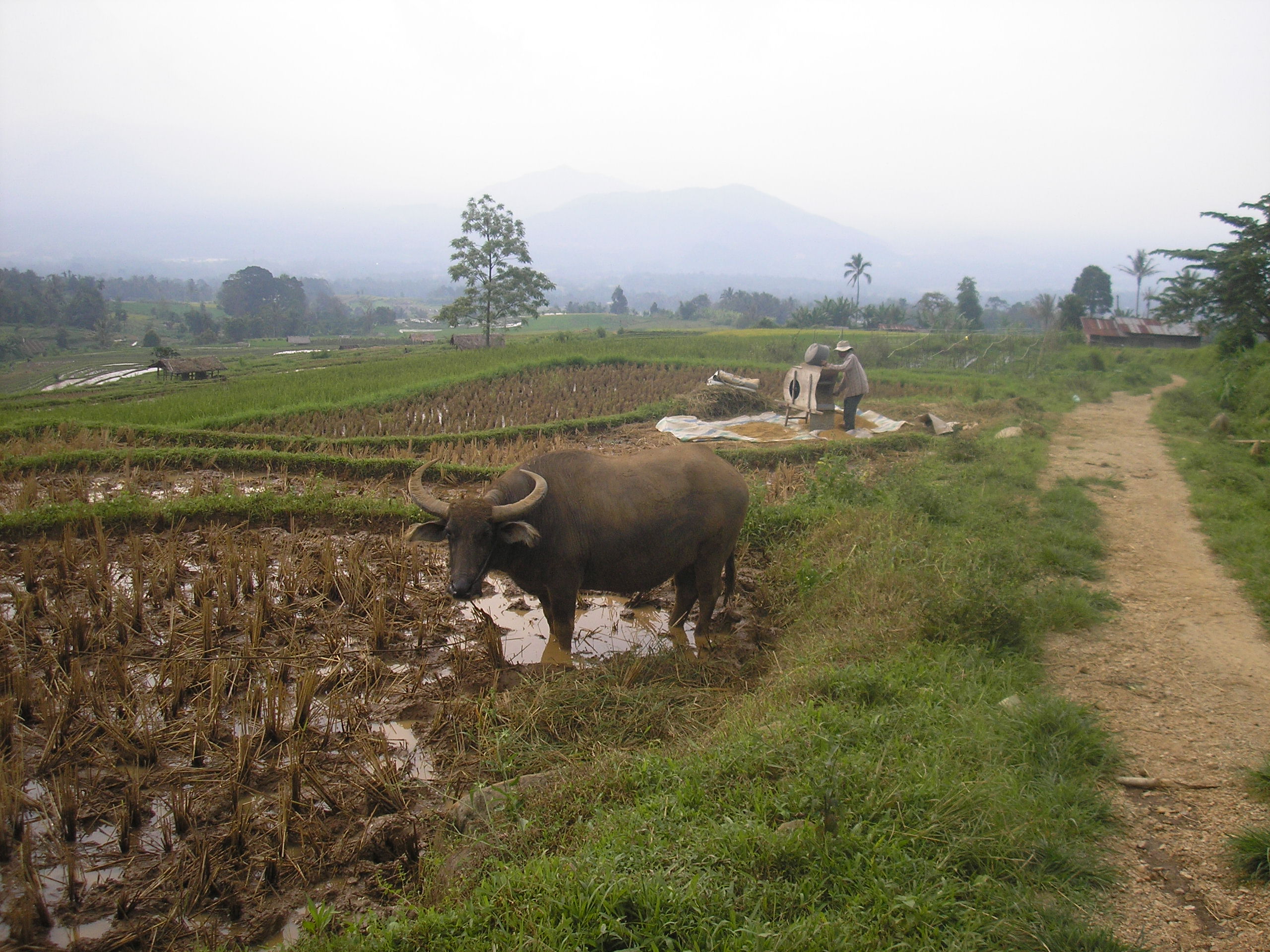 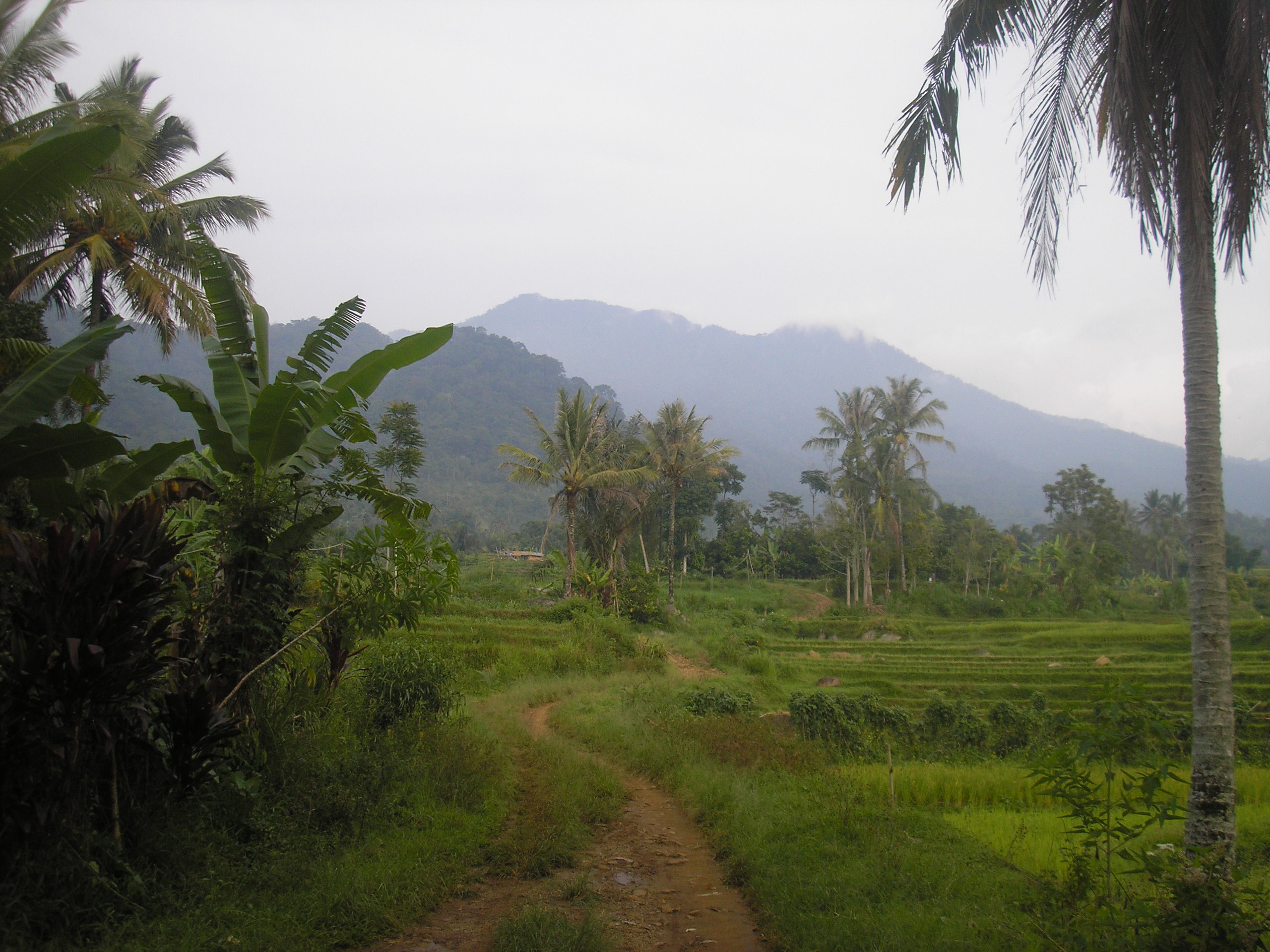 Starting from a village with several traditional Minangkabau houses, pleasant farmland quickly becomes unlogged, lush forest and an excellent, litter-free trail brings you to the summit area with views to the famous cliffs of the Harau valley. Gunung Sago (or ‘Malintang’ as it is sometimes known) provides a great alternative to following the tourist hordes and trail of litter up Gunung Marapi, or the more challenging Gunung Singgalang. It’s only 1 hour from the resort town of Bukittinggi and also reasonably accessible for those sweltering away in Pekanbaru. There aren’t many mountains like this anymore in Java, where local communities and hikers respect the forest and the trail.

The starting point for the hike is near the pleasant village of Situjuah Gadang (also spelt Situjuh), which has several impressive Minangkabau houses that are still simply family homes – this is very much off the tourist trail. Situjuah Gadang itself is about 15 minutes drive from Payakumbuh, which is on the main road between Padang/Bukittinggi and Pekanbaru. As you enter Situjuah Gadang from Payakumbuh, the small clock tower in provides an easy landmark, and at the T-junction you go south and uphill towards the trailhead at the village of Sikabu (or better still, the village of Kaciak, according to a 2019 report). This takes about 15-20 minutes and the road is a little rough so it’s easier with a motorbike (see the practicalities section about getting a guide to pick you up on a motorbike in Payakumbuh). Park your motorbike at the bend in the road next to a bright pink house (820m) or get dropped off here by your driver. From here the trail leads straight ahead up through farmland.

The trail passes through pleasant farmland with chilli and tobacco being two common crops. You can see the small “Gunung Tiga” on the left and the lush forested slopes of Gunung Sago ahead. As usual, this is the most difficult part of the hike to follow the trail because there are so many possible paths through the farmland. After 1km you may need crouch a little where there is some tall grass falling over the trail (but this is nowhere near as bad as nearby Singgalang).

At roughly 1,125m you enter the forest and you see a sign “Jalur Pendakian” that informs you the summit of Gunung Sago is 2,261m. From here it is a very sraightfoward 3-4 hour hike to the summit area and almost immediately you are enjoying excellent forest with some very large trees – it’s a really pleasant surprise and shows what is possible when strong local communities respect their environment and prevent illegal logging. The trail is also wonderfully litter-free, which is a credit to the local communities and hiking groups that promote “sampah tolong di bawah pulang” or “please take your trash back home.”

The trail is not excessively steep and not eroded. Indeed, the first section of the trail has an absolutely perfect gradient. Higher up, there are a few occasions where you need to clamber over fallen trees and roots, but it’s really straightforward. At 1,225m you reach what our guide called Pos1 and at 1,575m you reach what was called Shelter 1 / Camp Area, although there is no shelter. Similarly, you reach Shelter 2 at 2,000m, which is essentially a clearing where you could camp. Water is available near both ‘shelters’. Above Shelter 2, you should notice the trees becoming smaller and there is more moss around. You also turn and start hiking more due northwest and get a sense that you are on the summit ridge. You eventually come to a rocky outcrop where you can climb up easily using the trees routes, or if you go to the left there is an easier way up.

A few minutes later you emerge in the the smooth rock viewpoint, from where you get fantastic views north towards the Harau valley and down to the plains and the town of Payakumbuh. Just past the viewpoint is a sign that supposedly marks the summit of Gunung Malintang at 2,261m – your guide will also declare you have reached the puncak. However, you haven’t and the true summit lies along an overgrown but clear path that takes you up and down over four other “summits’ about 15-20 minutes further northwest. At times you have to crawl under a few branches and over large roots, but you finally know you’ve reached the summit of Gunung Sago because it is the last in these series of “bumps.” It is also marked by a tree that has several metal nameplates marking this and other trail routes on the mountain and one that names the summit of Gunung Sago at 2,078m. This is of course an error – the peak is around 2,271m!

Having bagged the true summit, return to the viewpoint and enjoy being off the beaten track and on a mountain usually only climbed by locals. Return the same way. 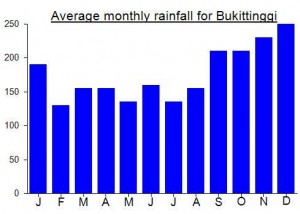