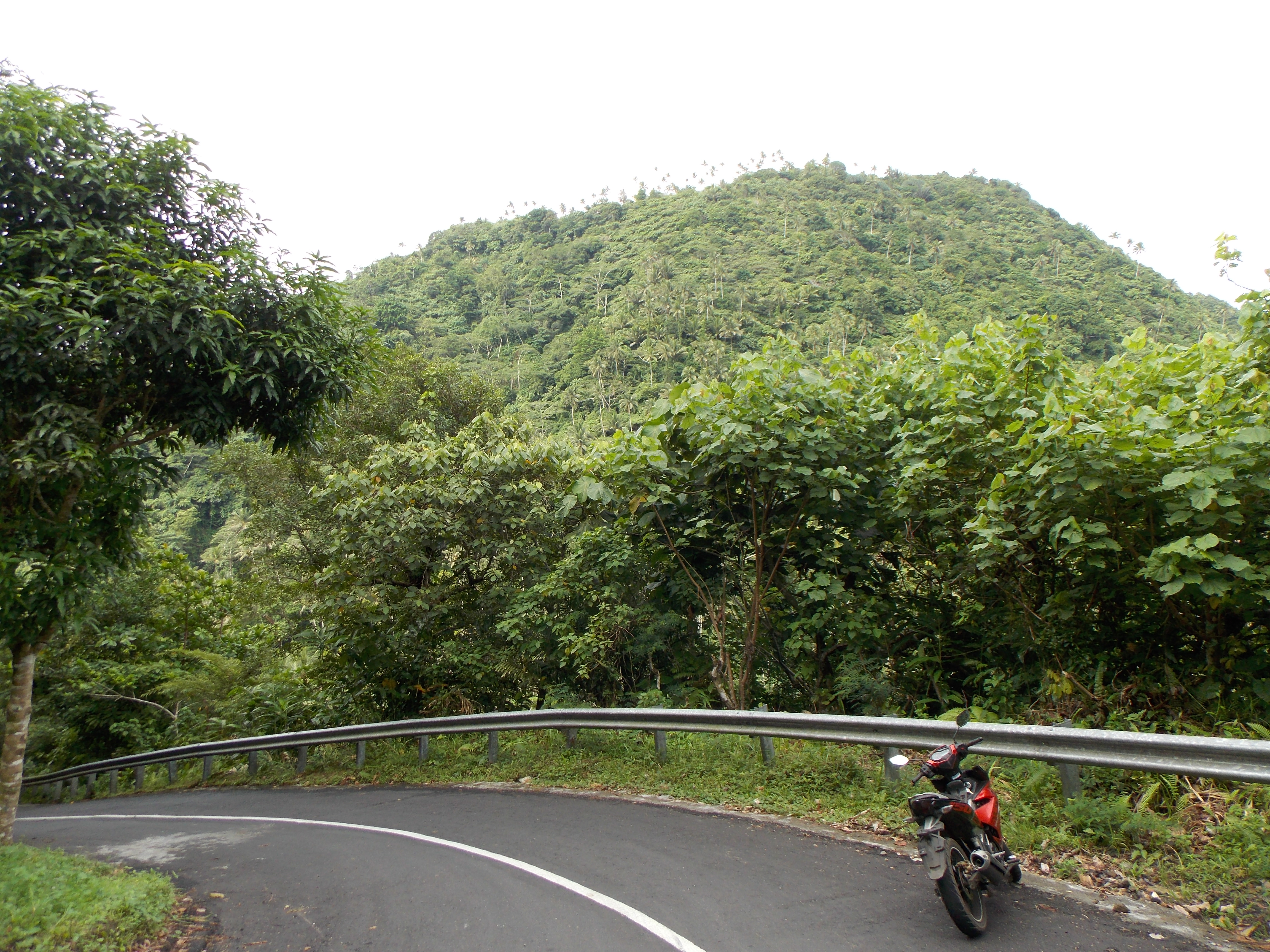 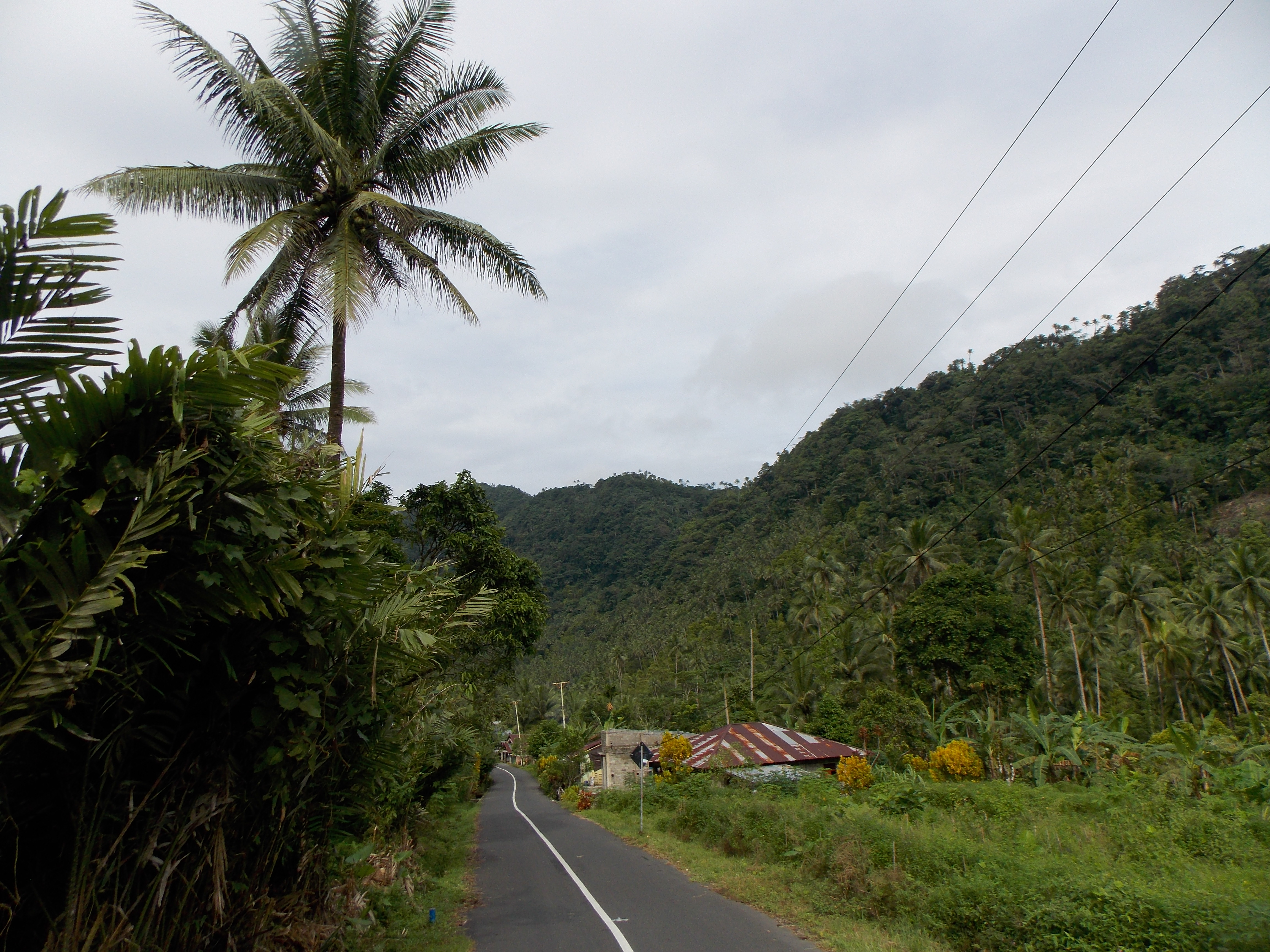 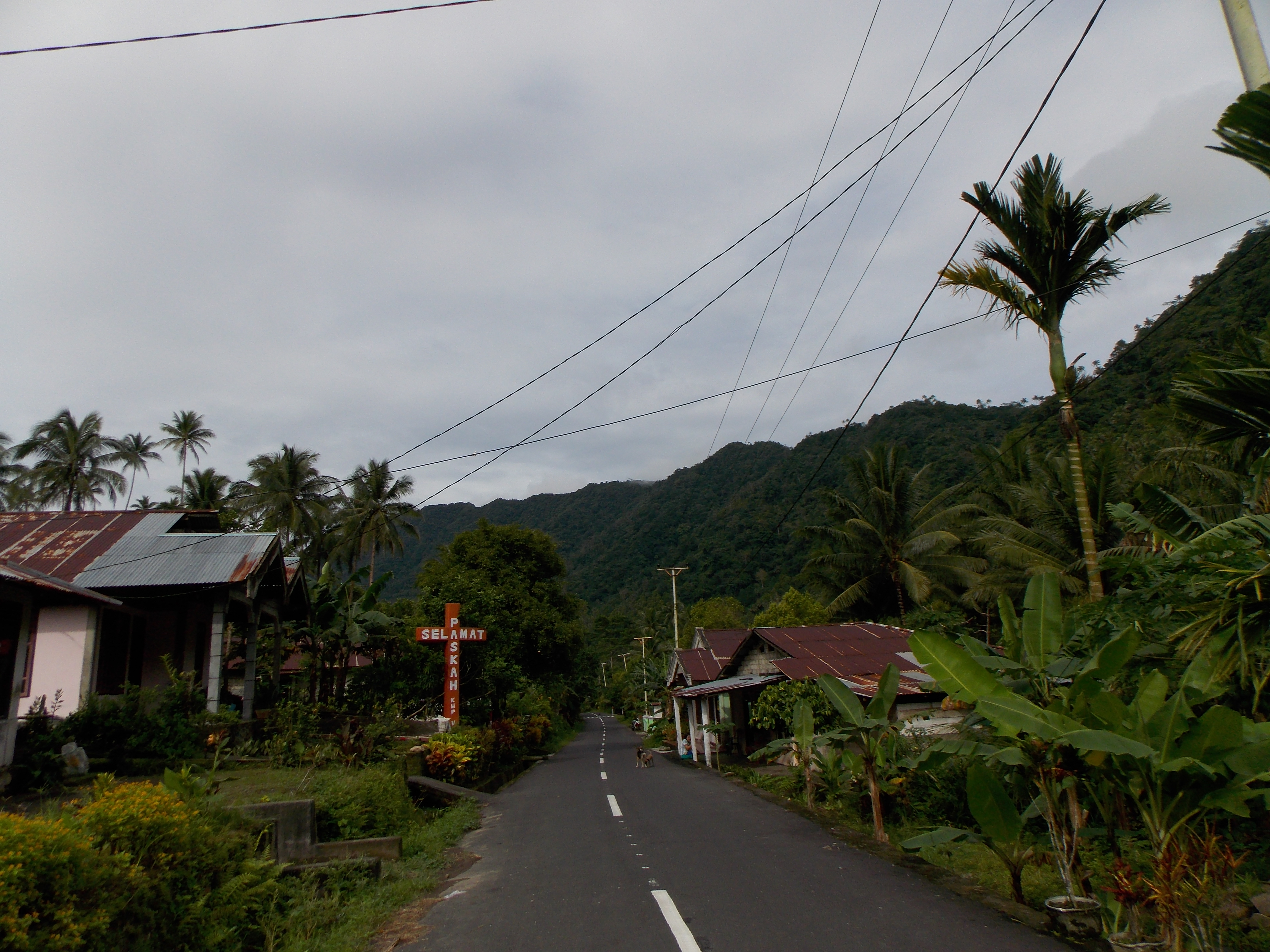 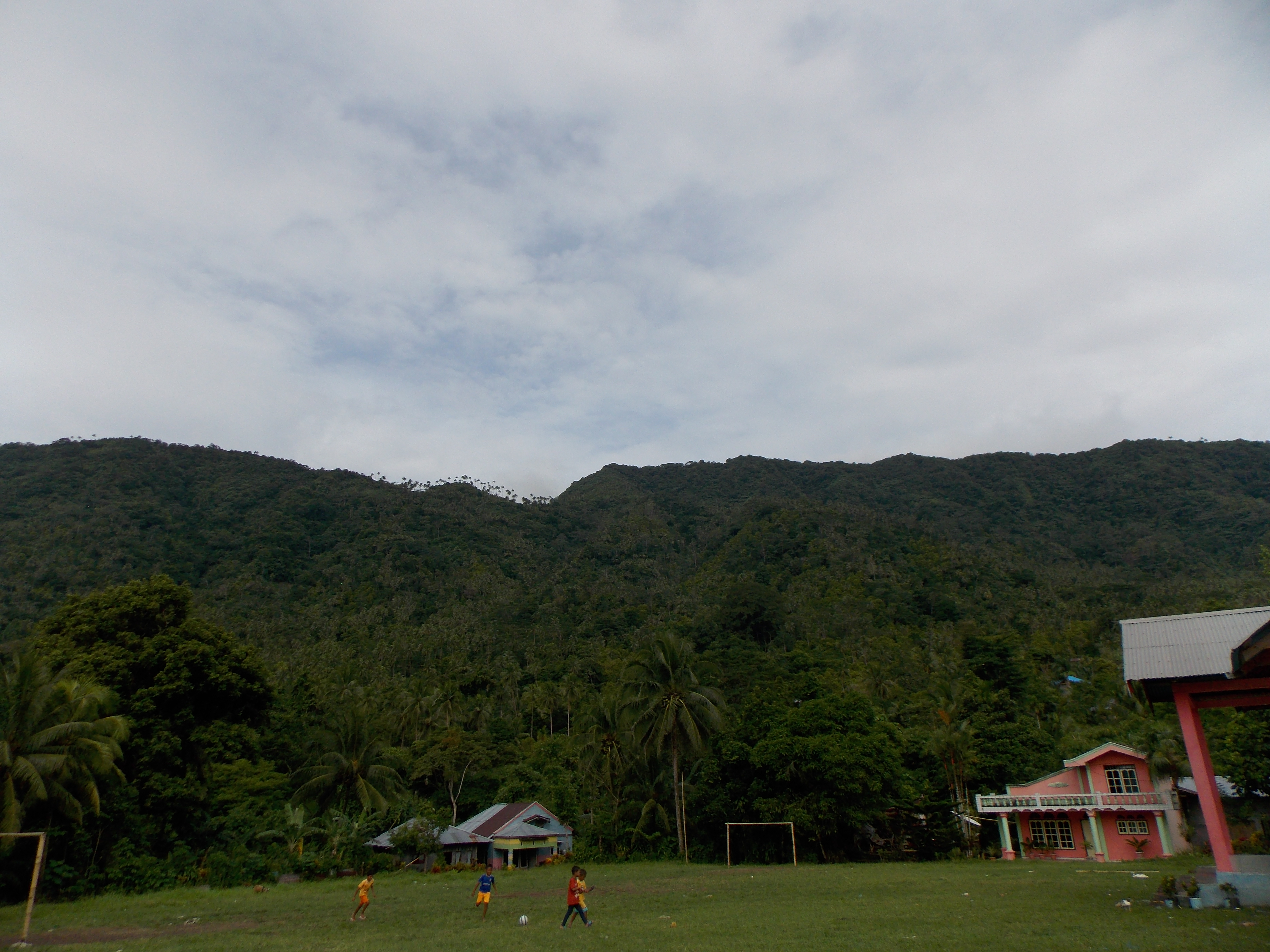 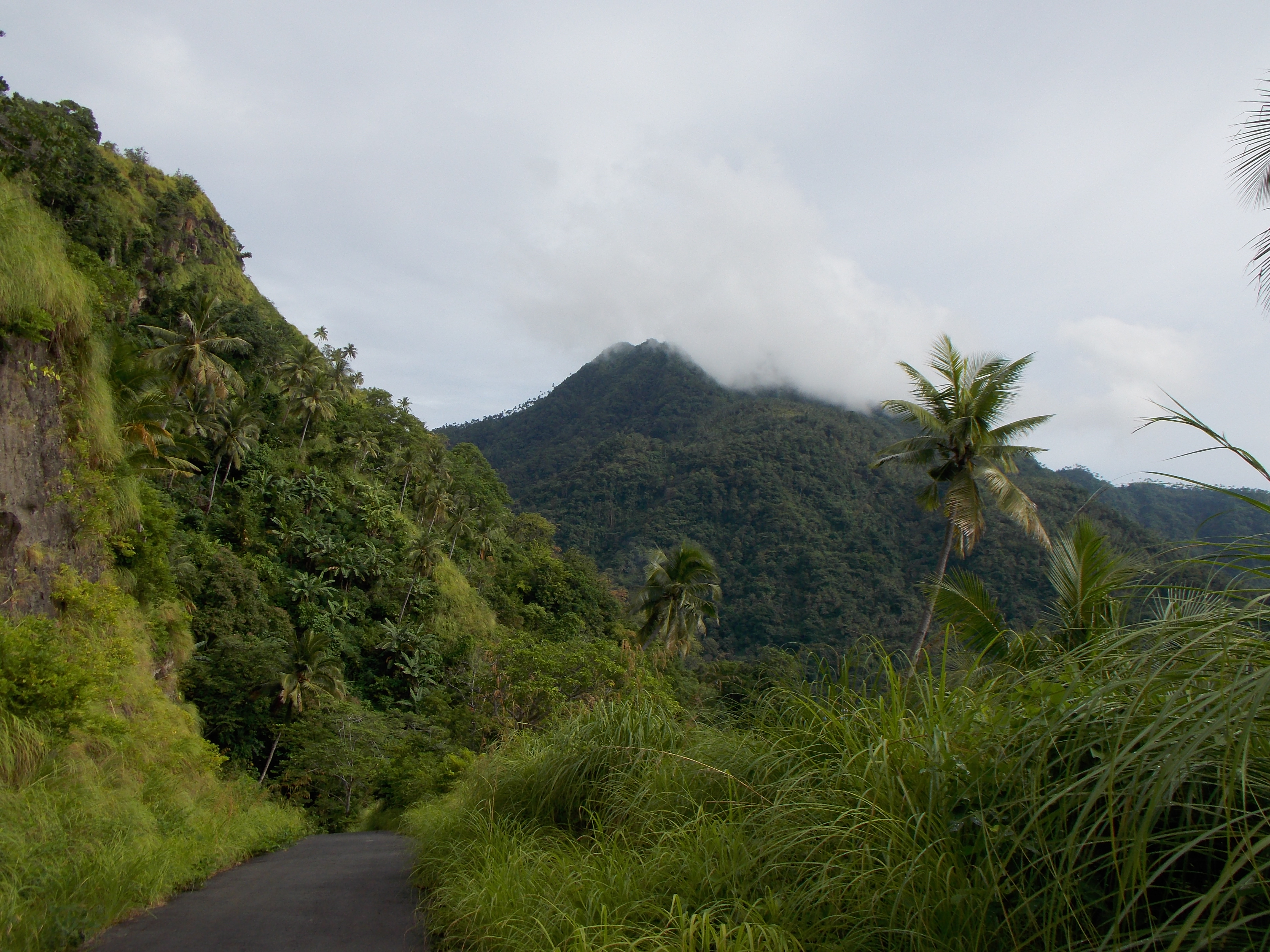 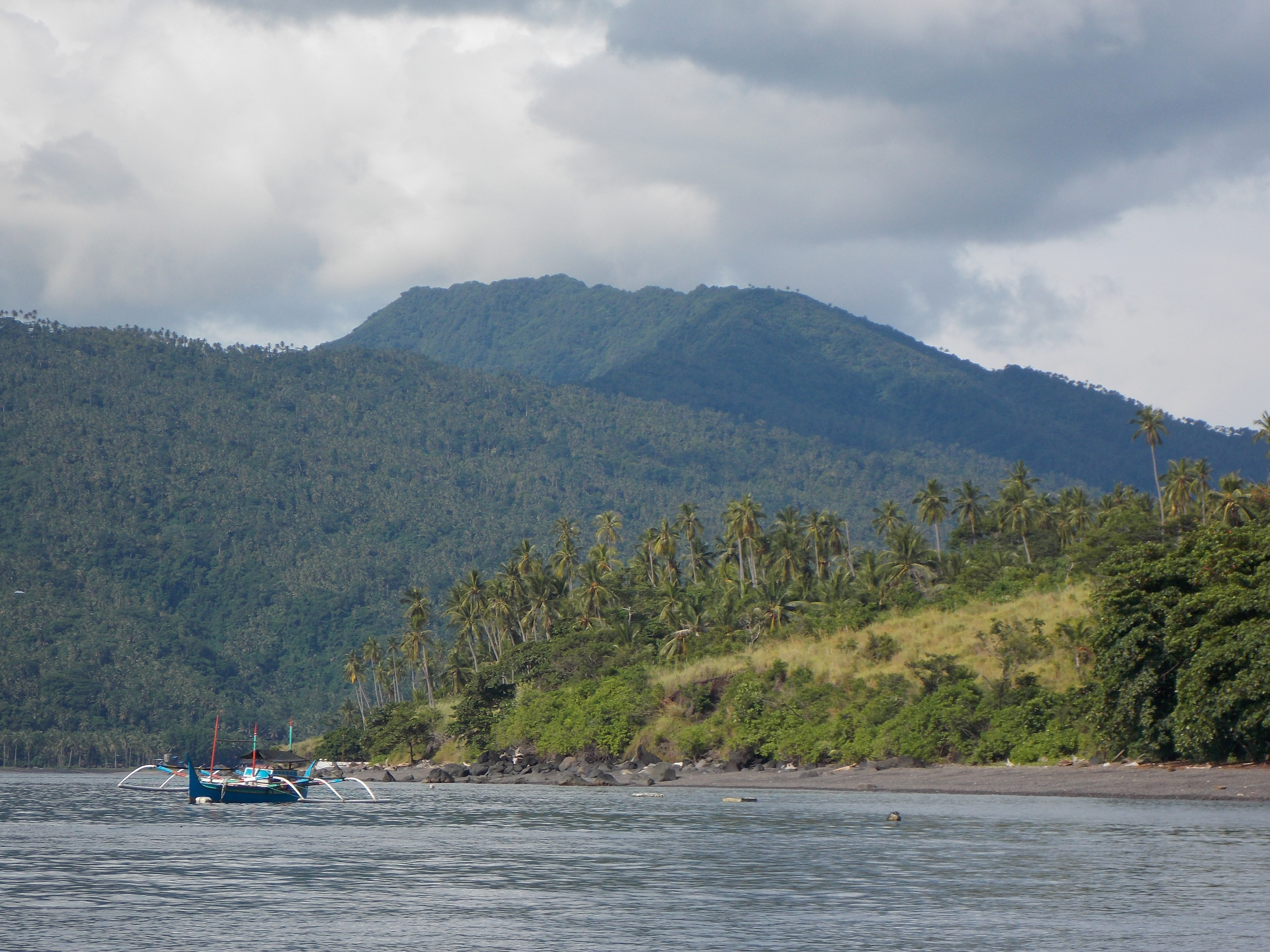 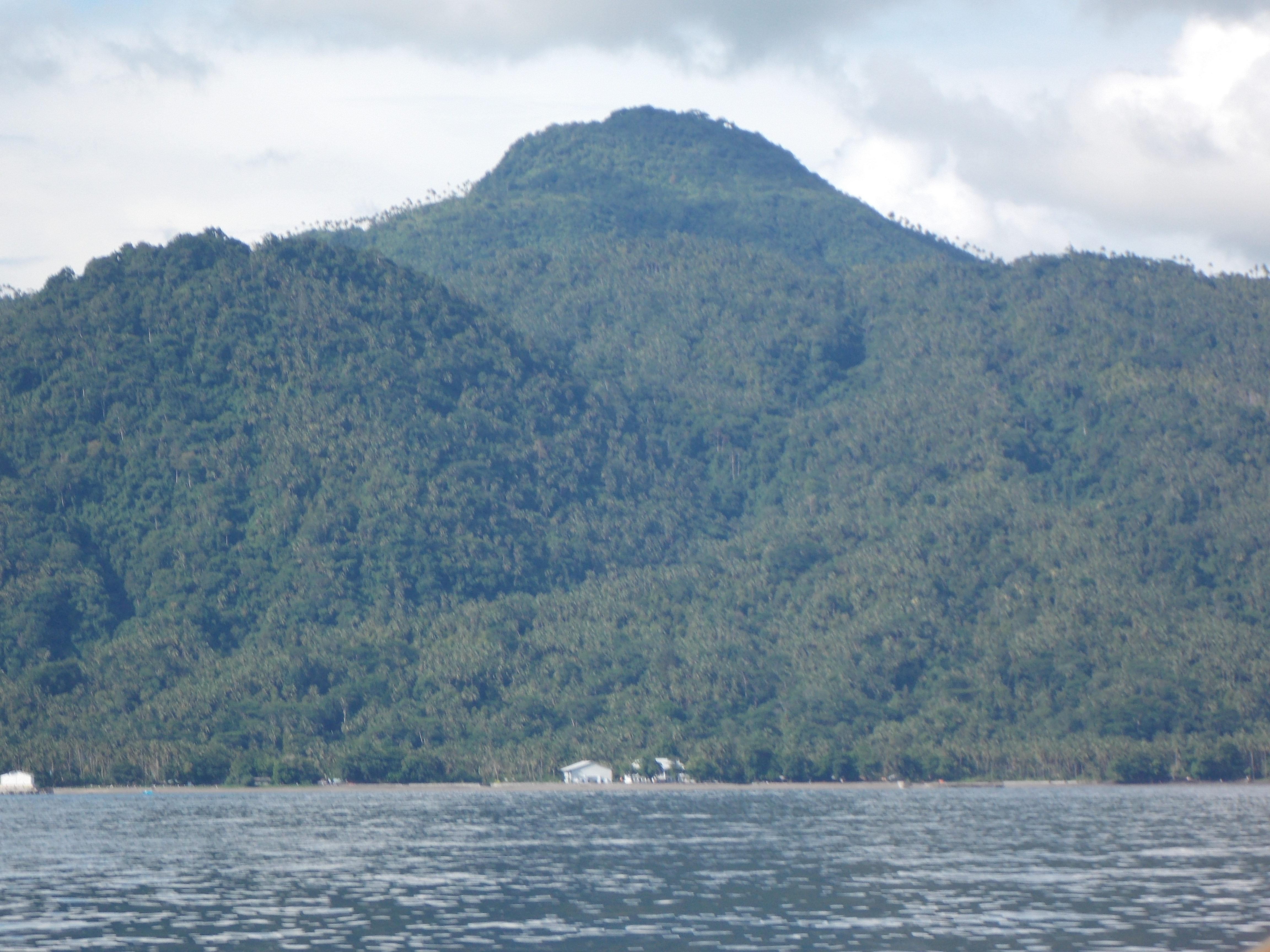 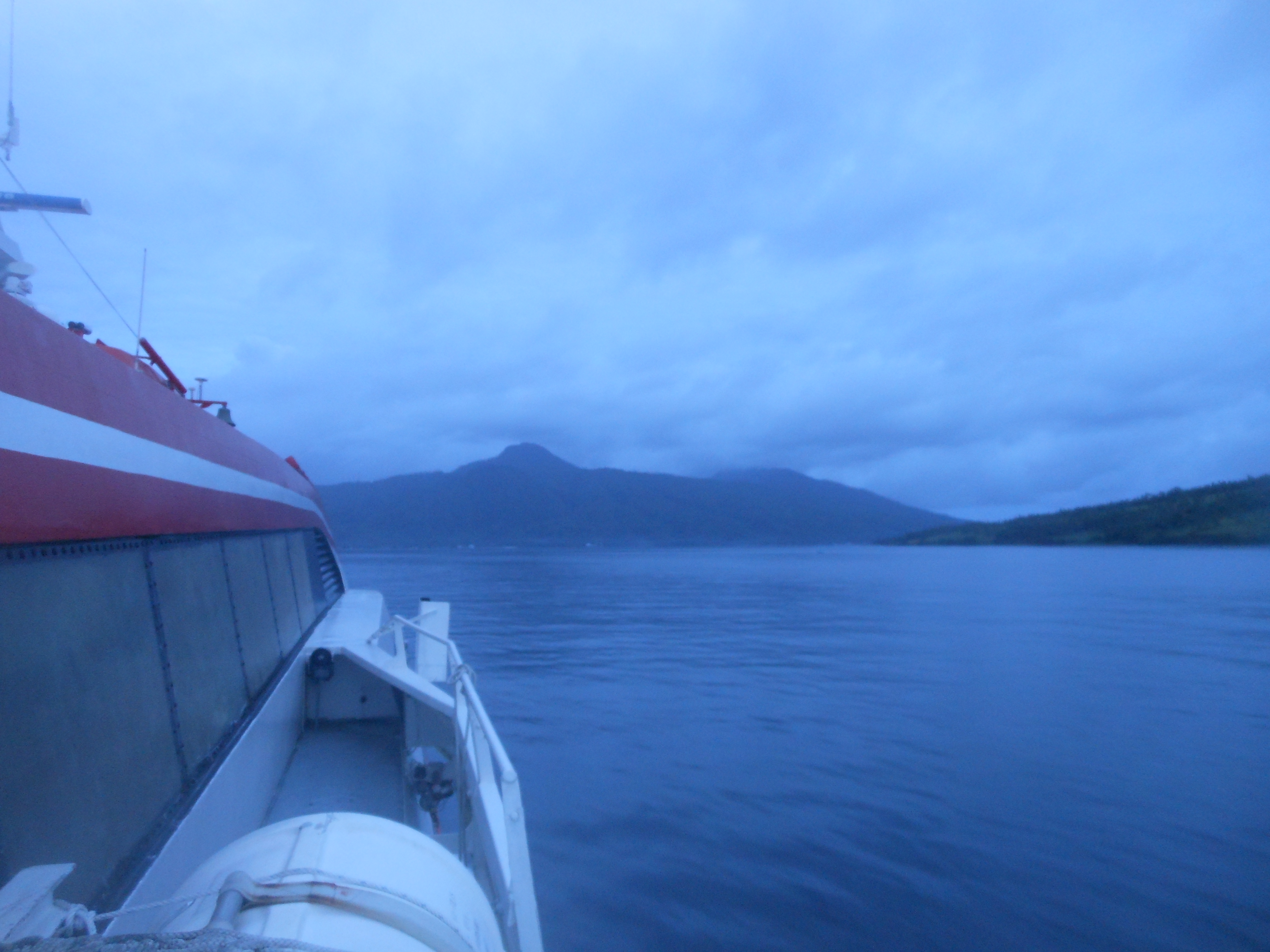 This is the highest point of the island of Tagulandang (in the Sangihe islands) and is the dormant remains of an old volcano crater rim. In 2017 we were unable to find any information locally about a trail onto the summit ridge although it may be worth asking in Haasi (a short ojek ridge along the coast from the main town of Bahoi) or Bawoleu or Minanga in the inner valley of the island. The name ‘Bukiri Kalongan’ does not seem to be known locally though it is used on the Bakosurtanal map which gives a height of 788m. One old US Army map lists the highest peak as Gunung Siwoge (805m).

Cloves, nutmeg and salak are grown on the island and it is a particularly picturesque place.

The second-highest peak on Tagulandang is called Gunung Malingge (‘Wuluri Balinge’ on the Bakosurtanal map) and is only a handful of metres lower than Bukiri Kalongan (Bako suggests just 4 metres lower at 784m). It looks like an ancient, inner volcano that is now dormant or possibly extinct. It too is densely vegetated, and despite a good network or roads round the island it remains unclear if there is a trail up to the top.

Views from Tagulandang island are especially great when looking south-west to Ruang isand and volcano and north to Siau’s highly-active Karangetang. 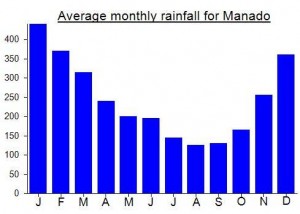