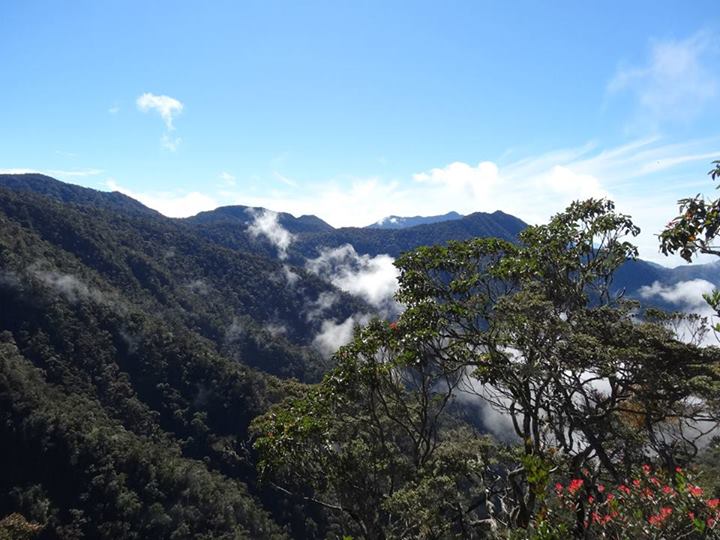 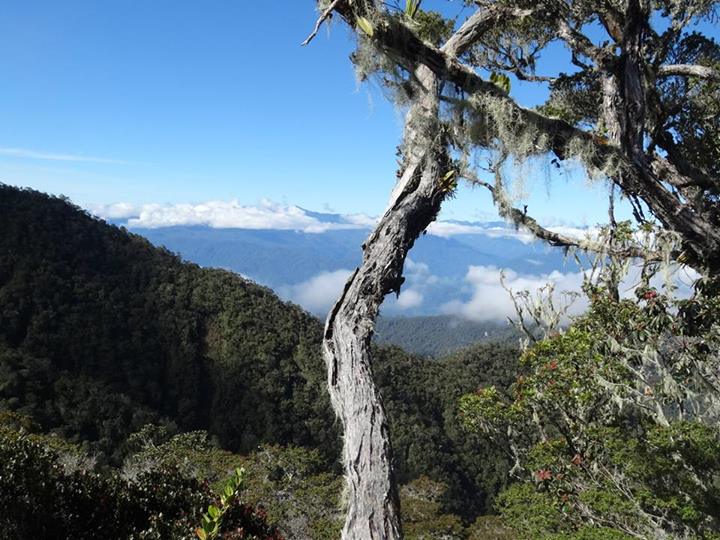 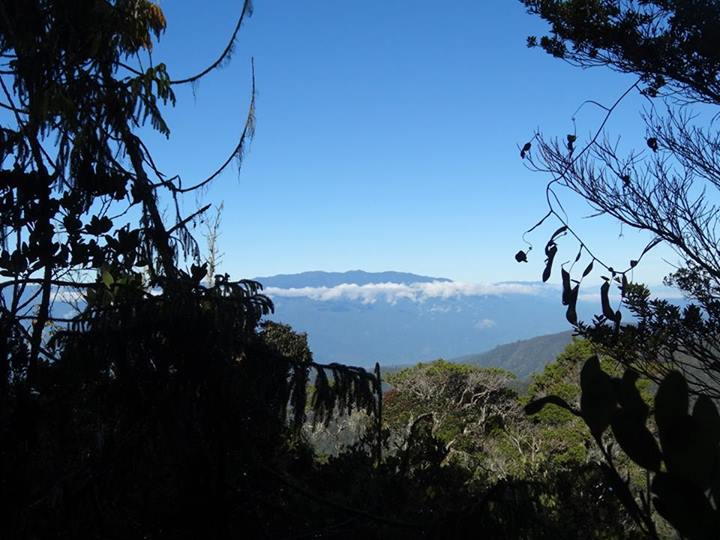 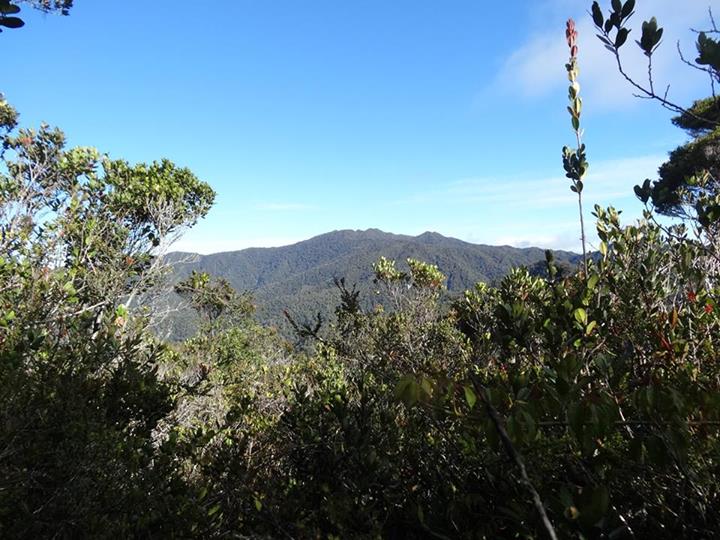 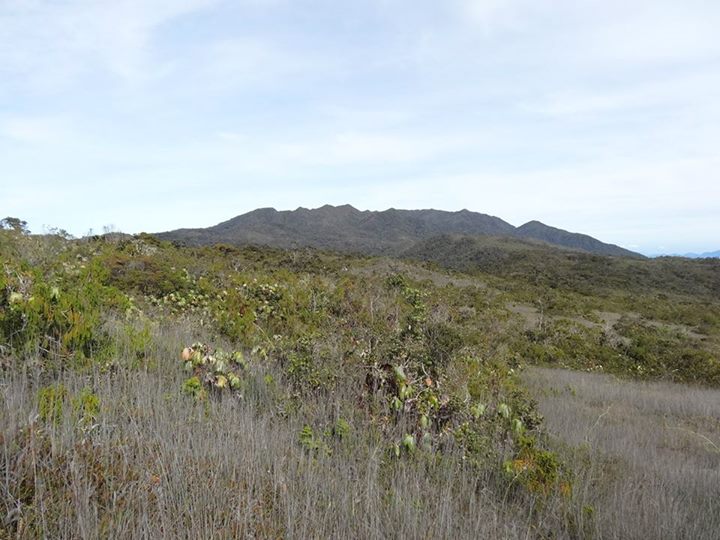 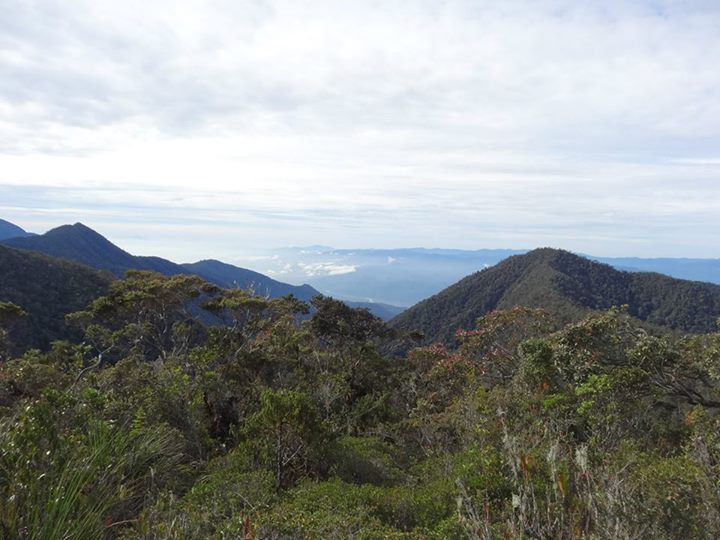 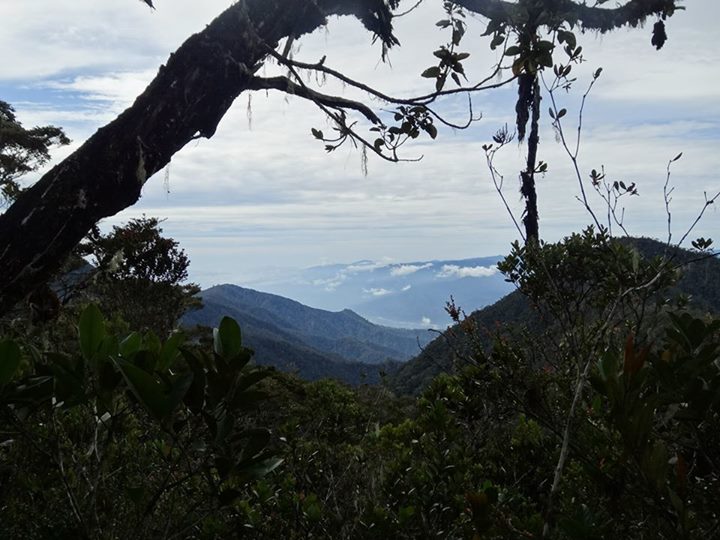 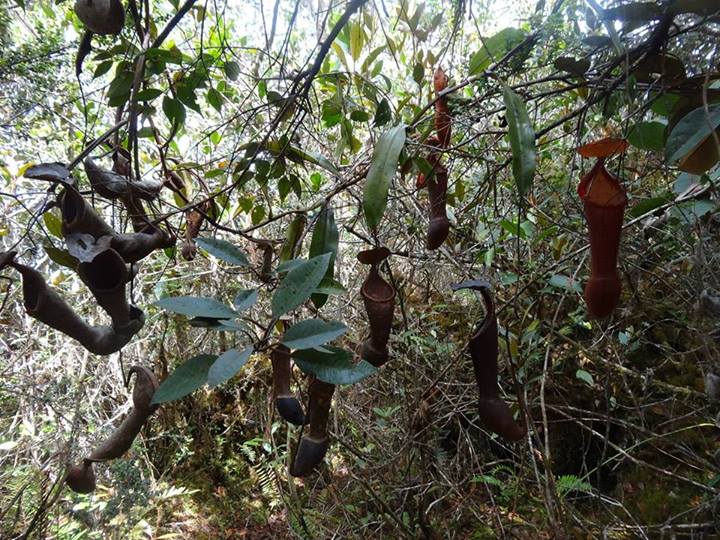 We currently know very little about this peak – get in touch with information if you can provide any. The Bakosurtanal map gives the height as 3011.9m. 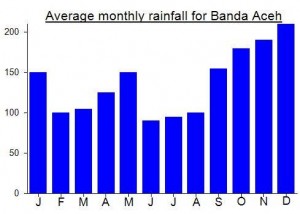