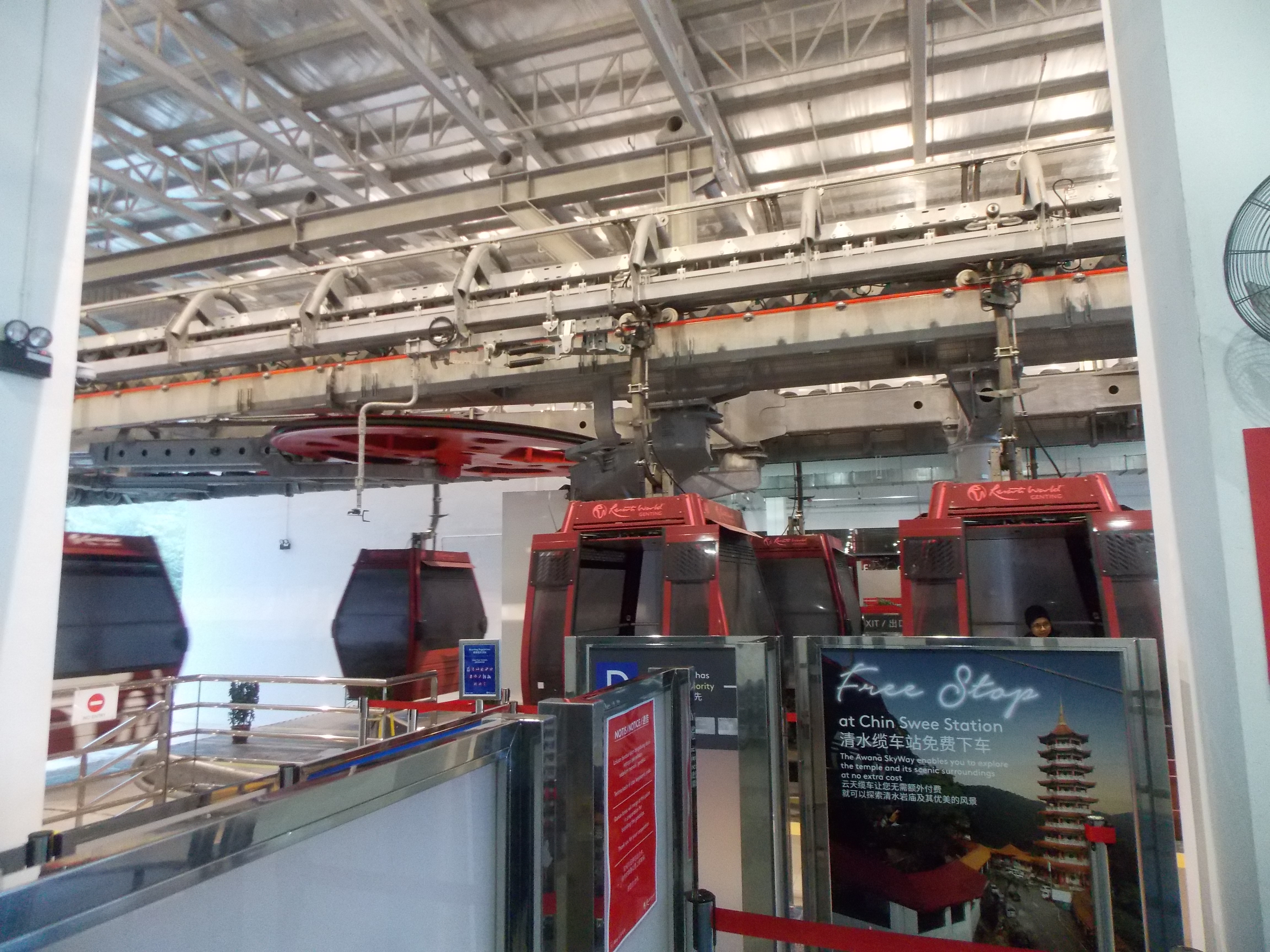 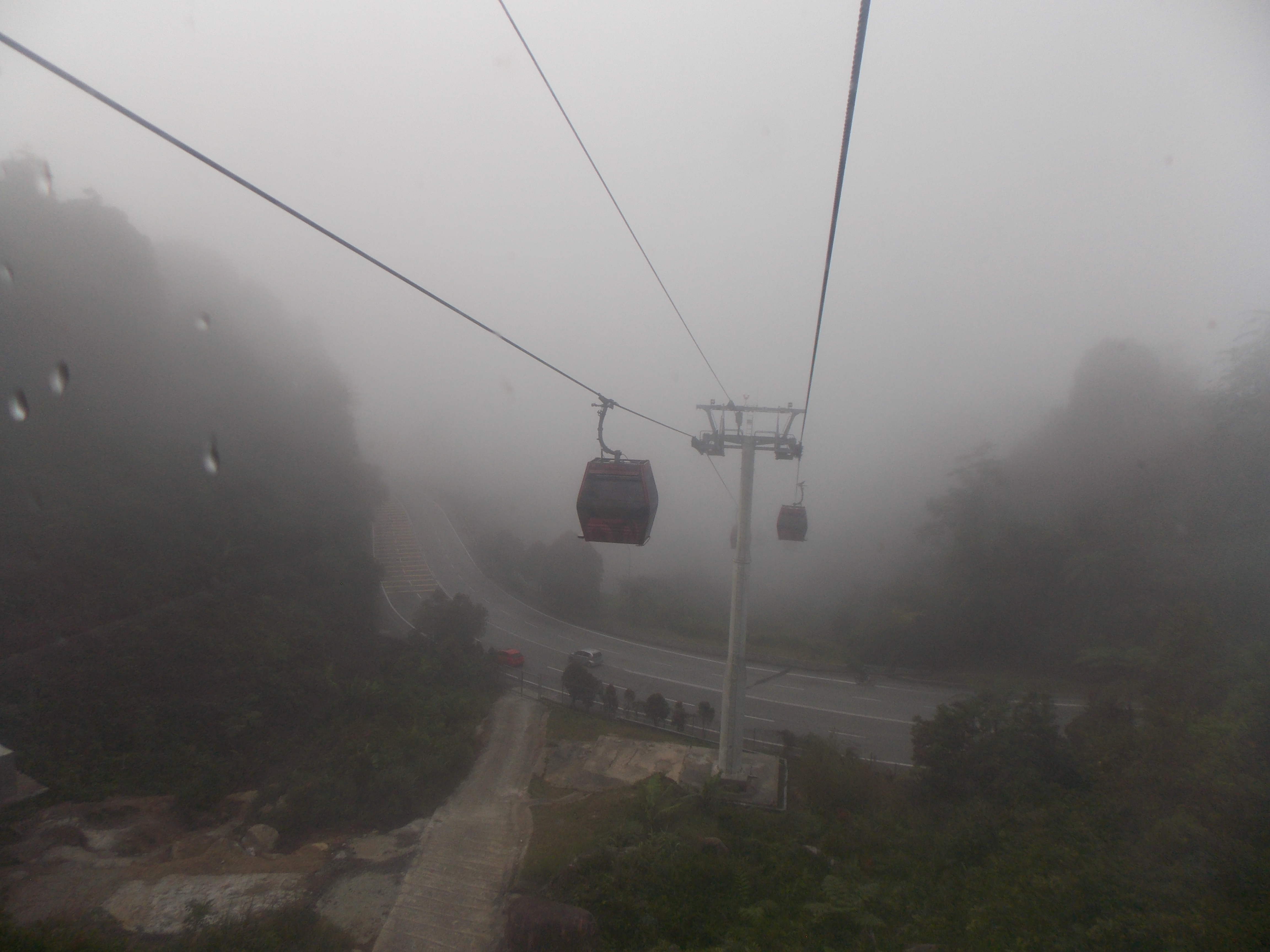 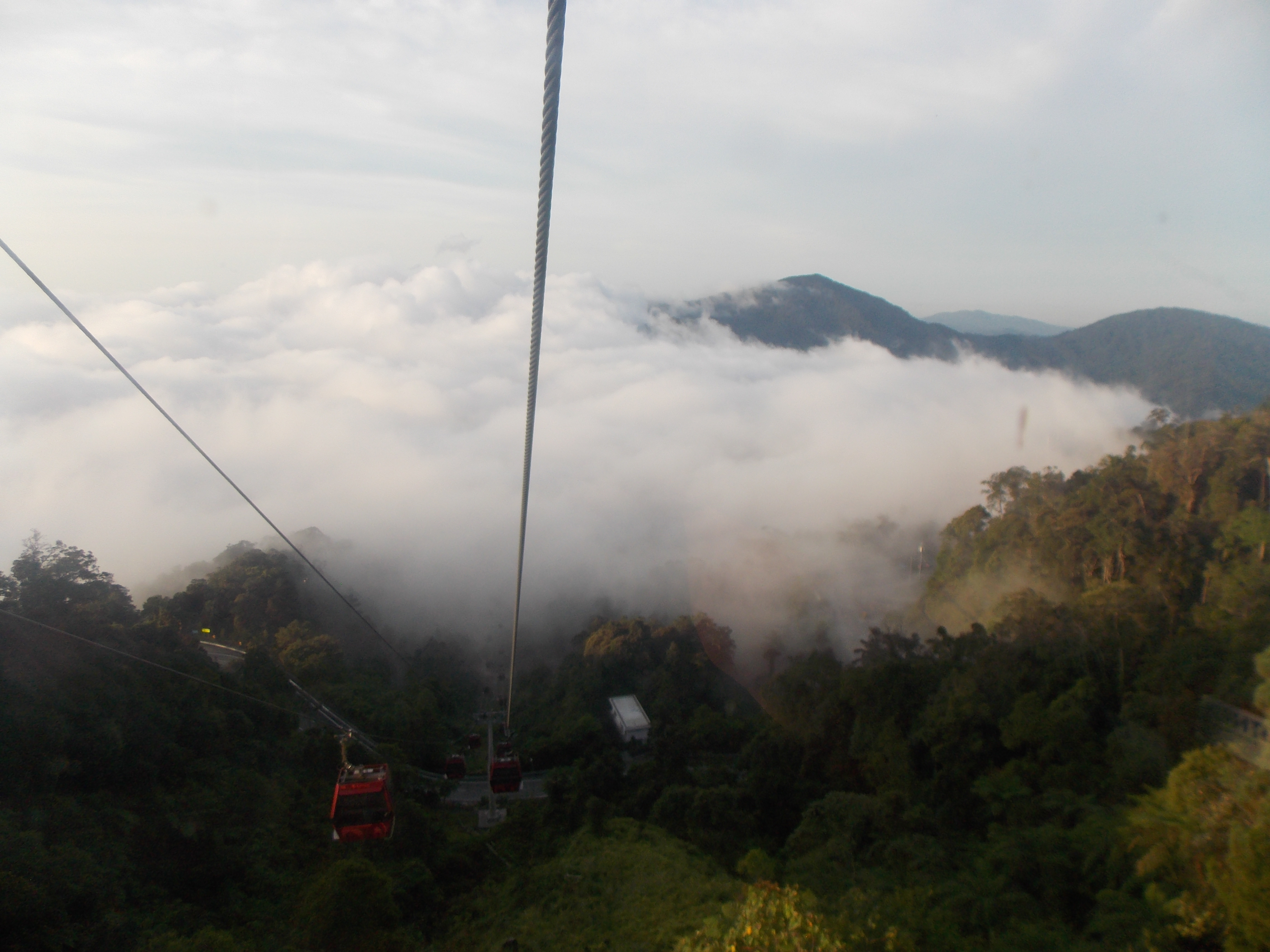 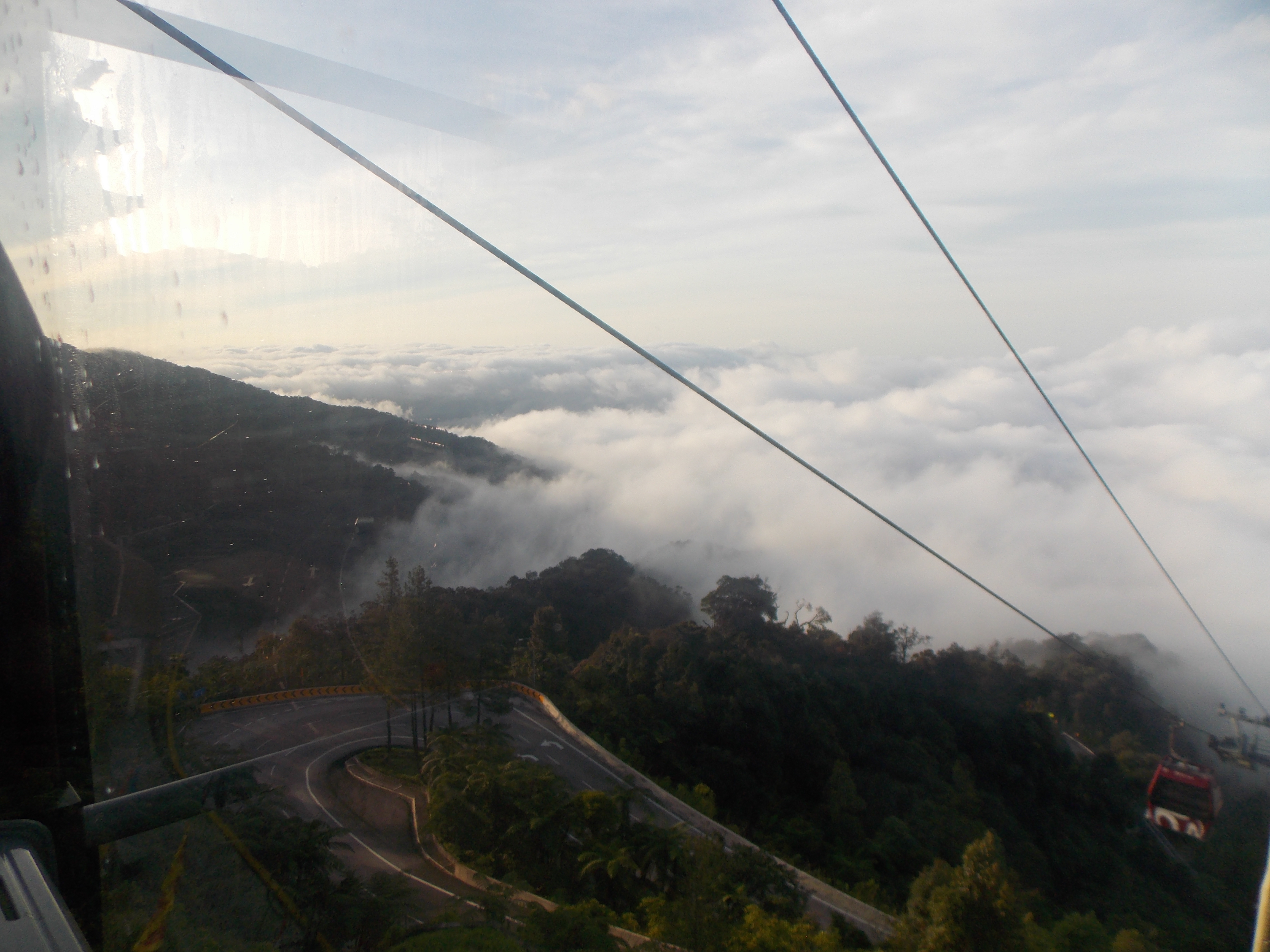 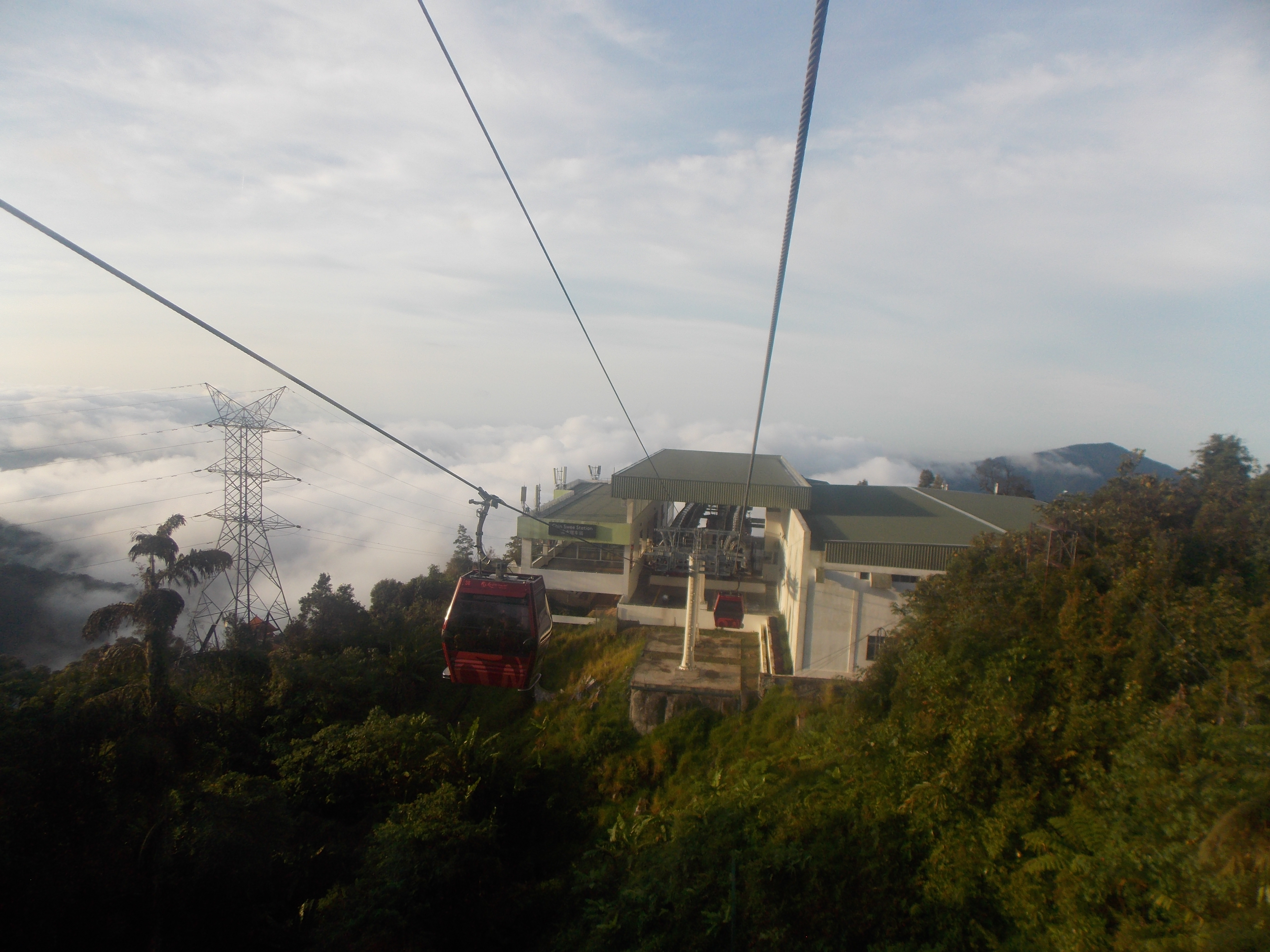 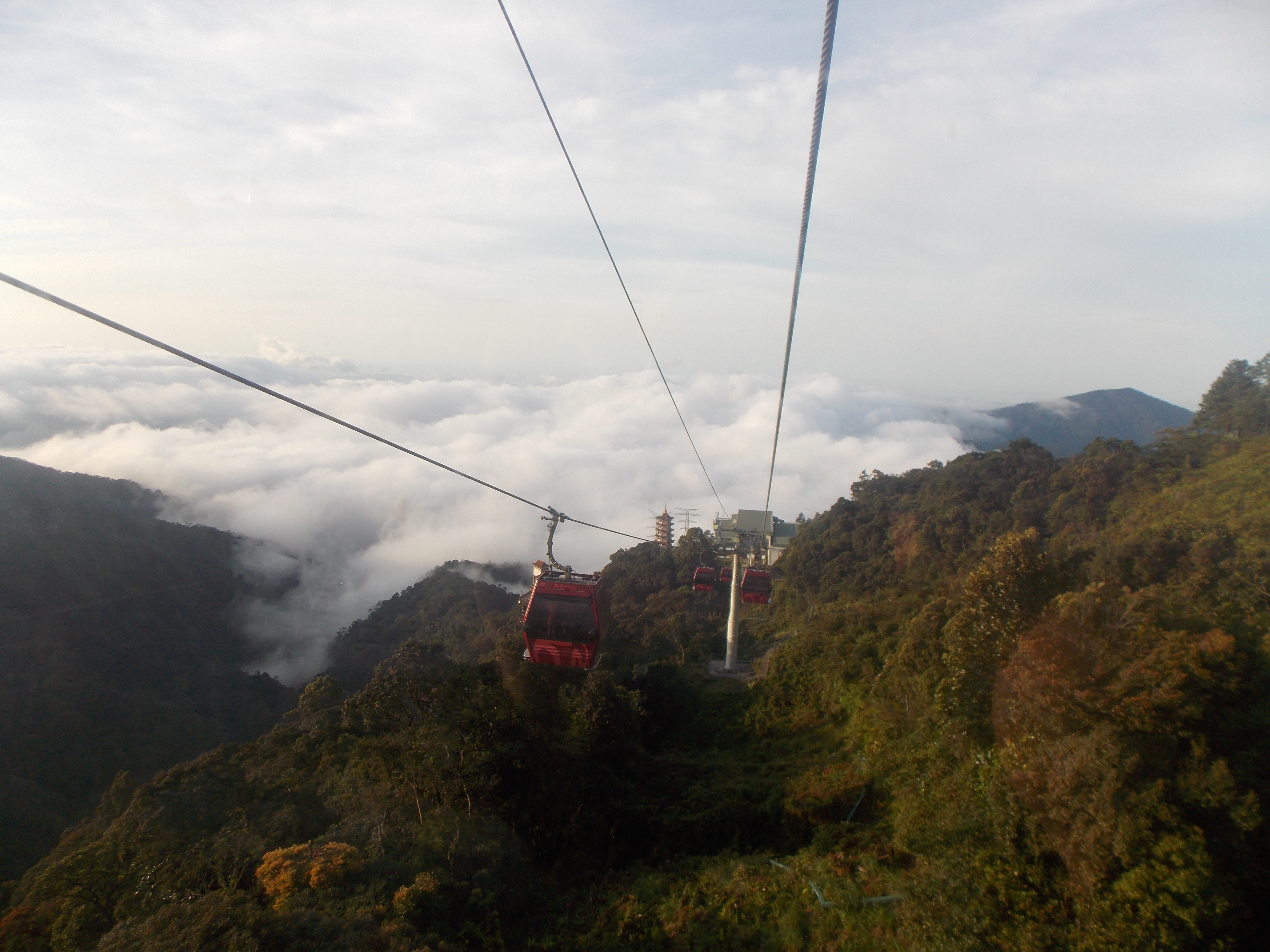 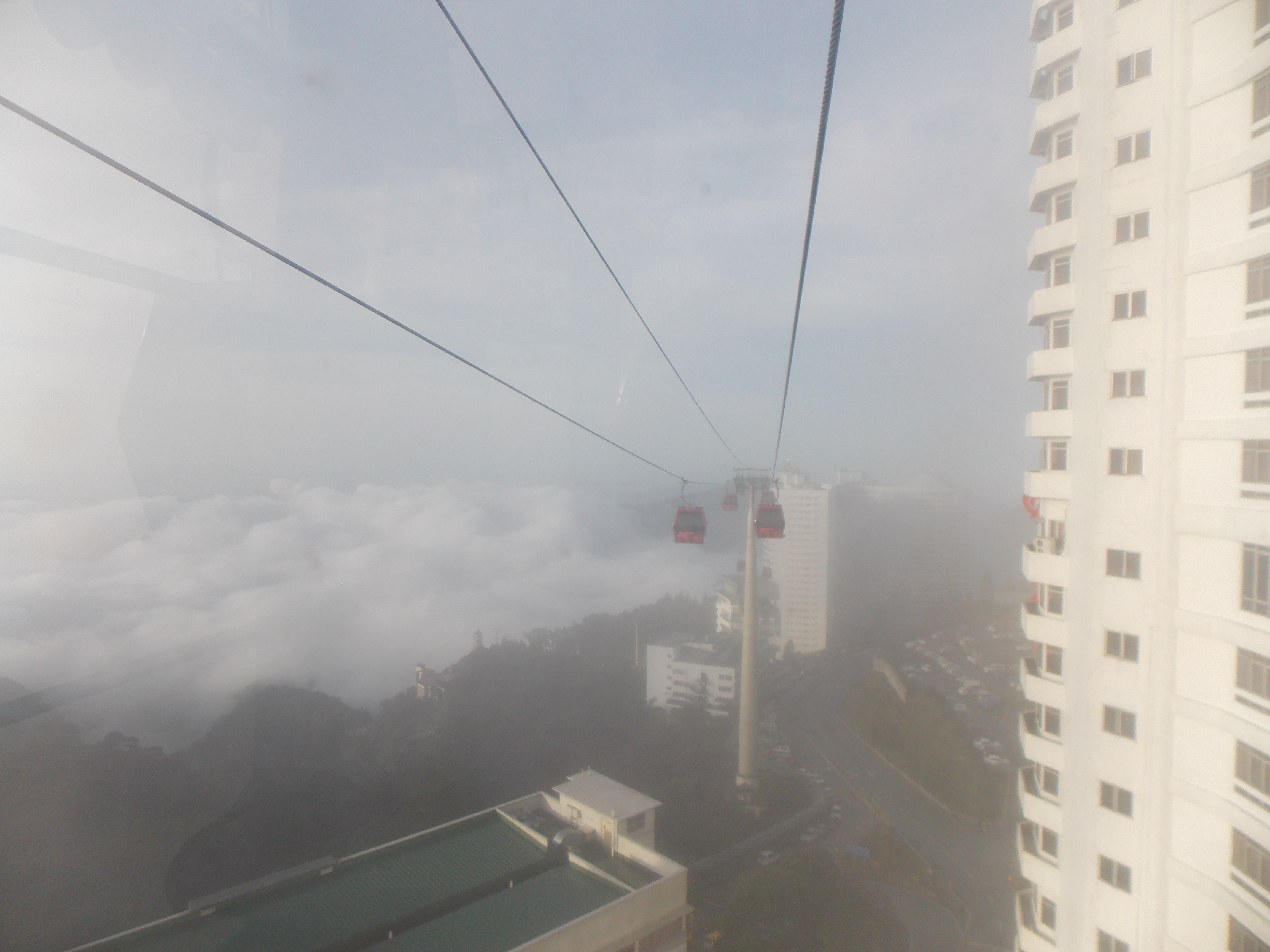 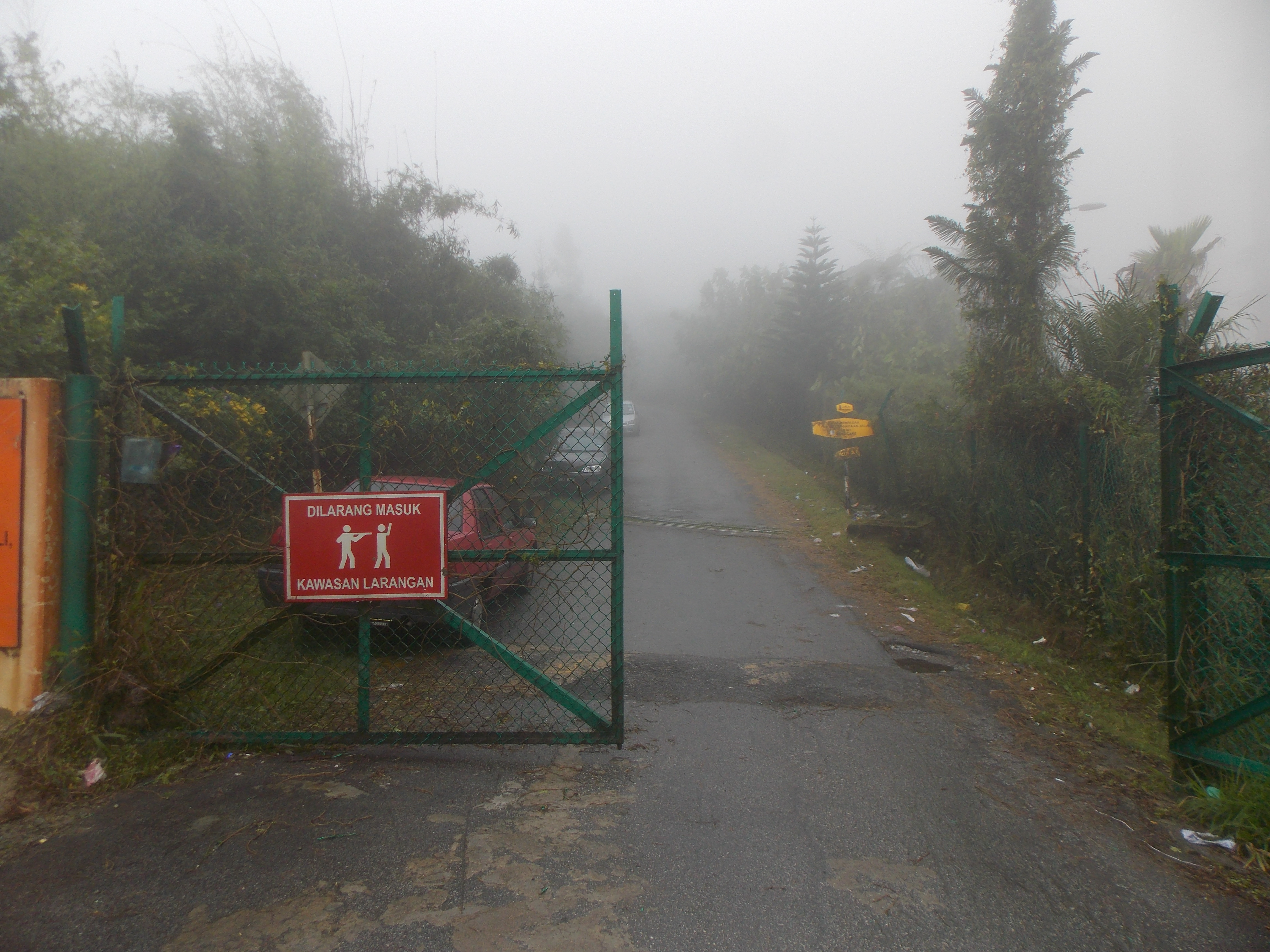 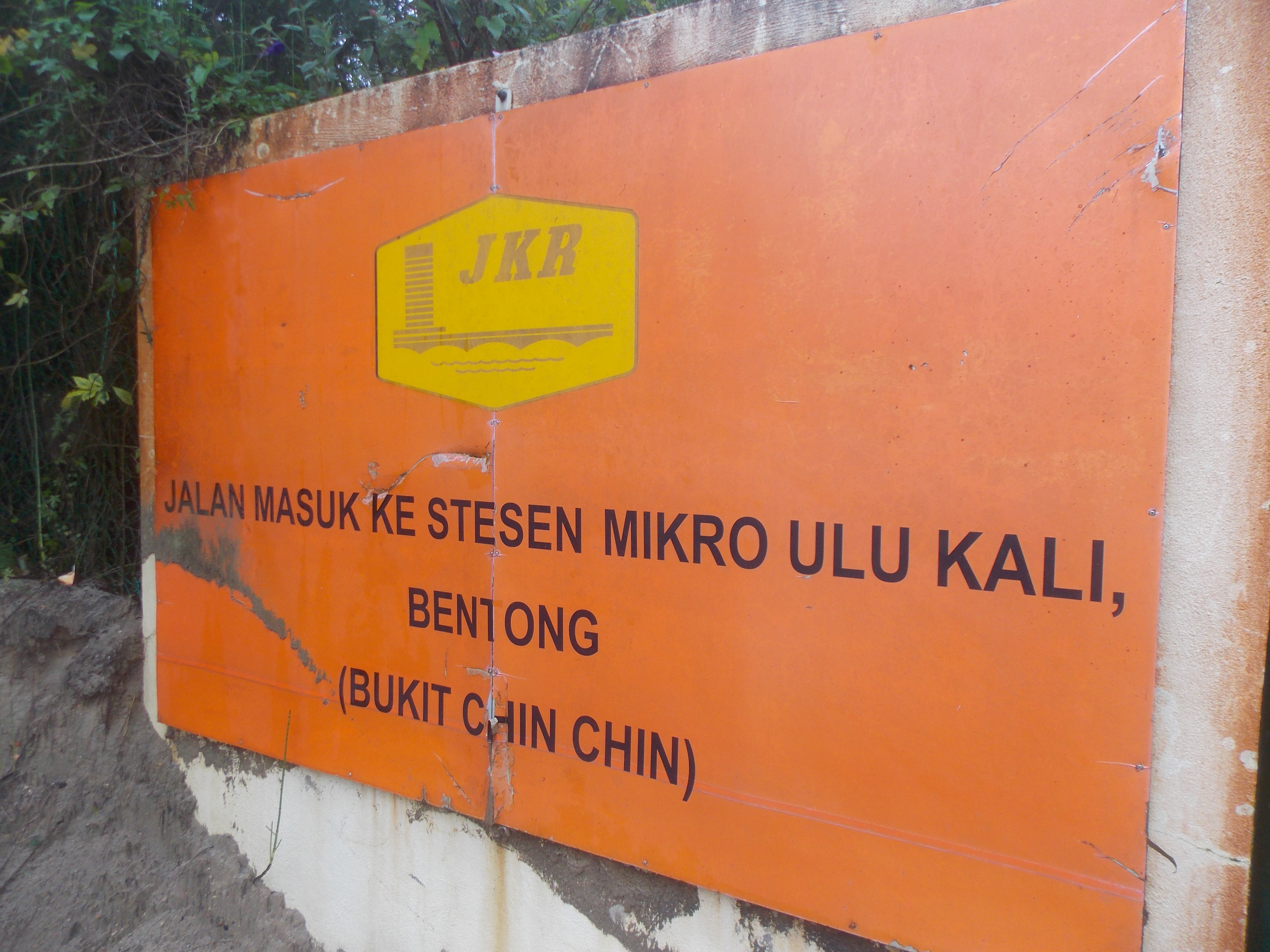 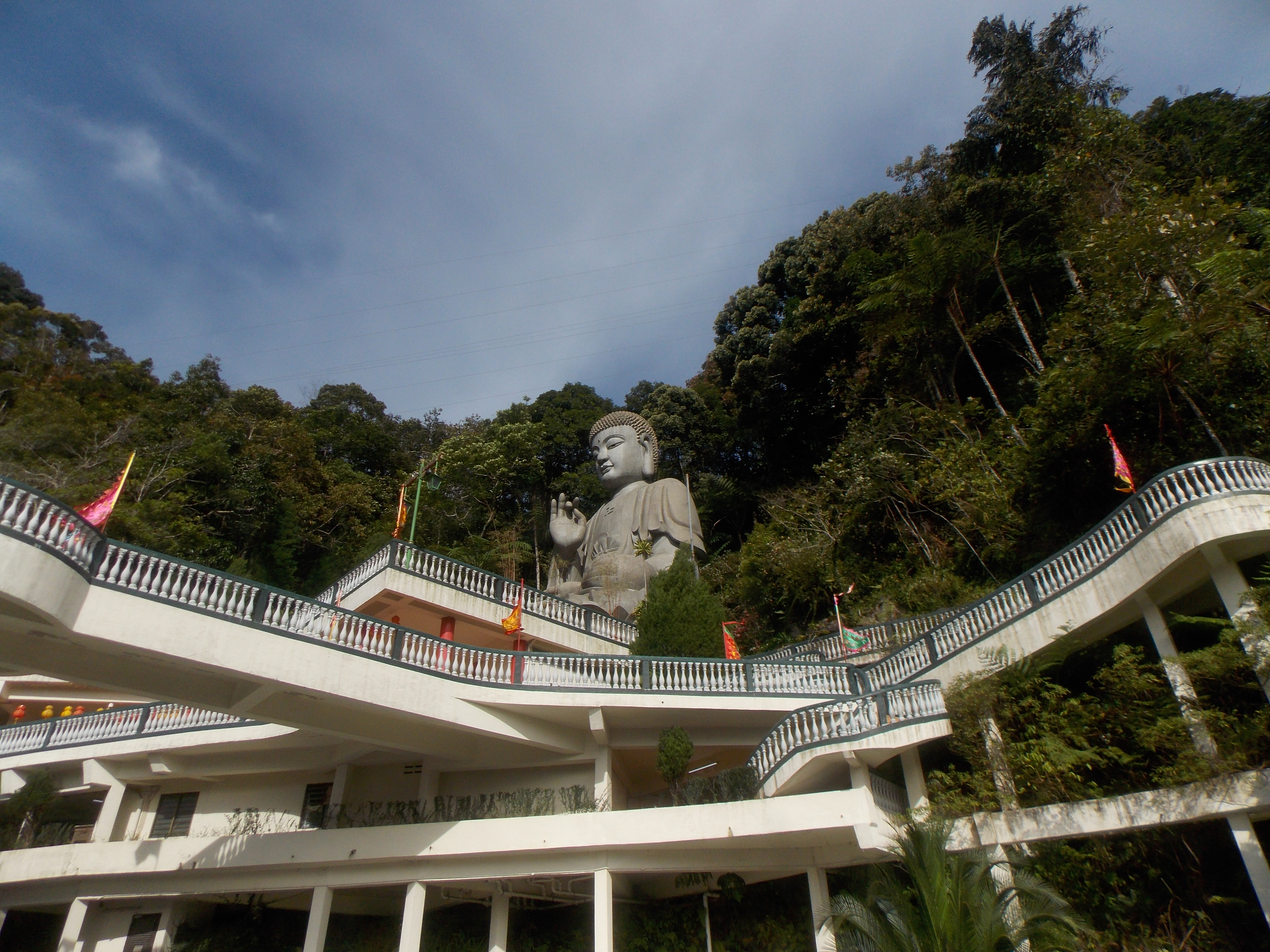 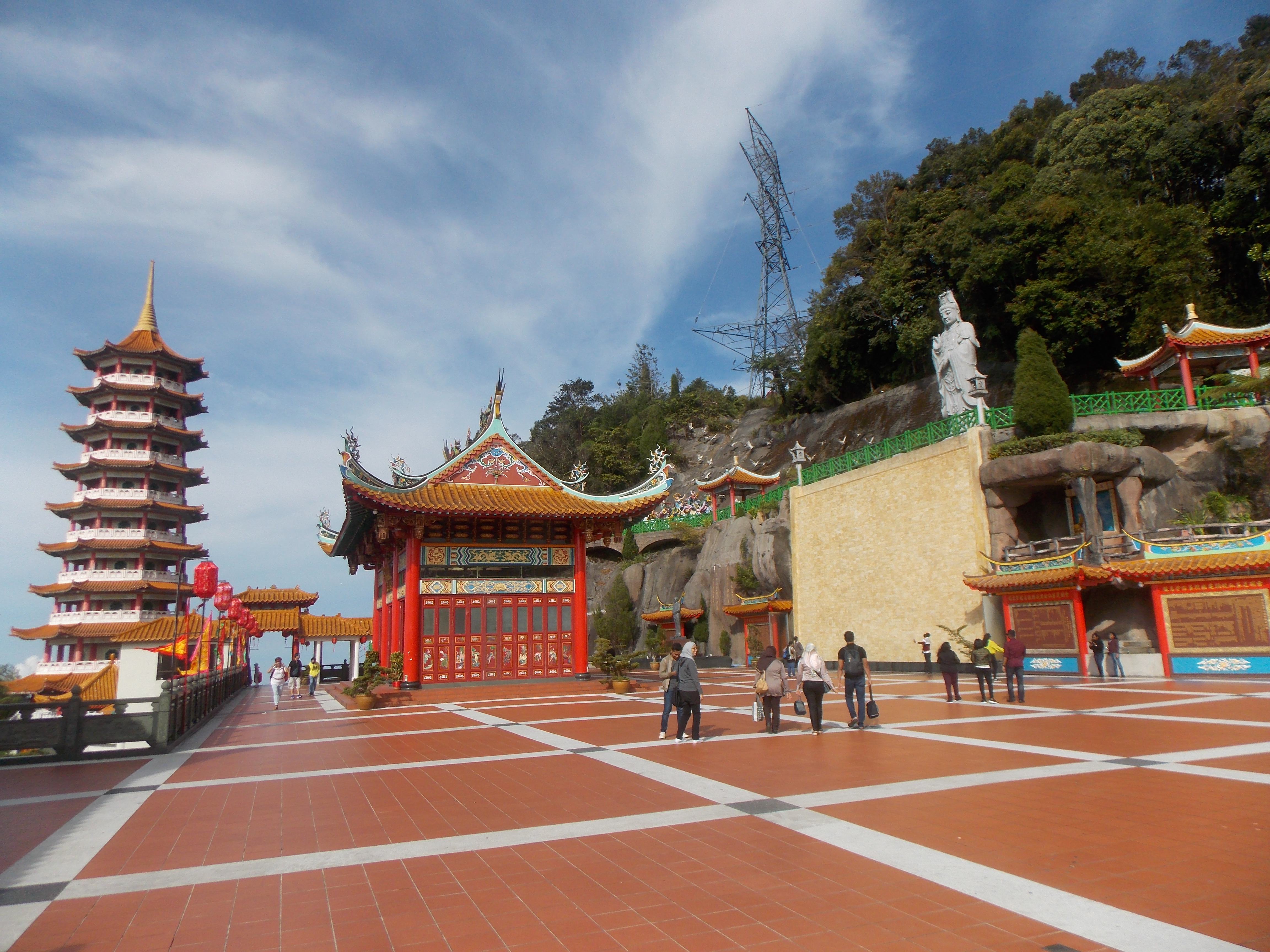 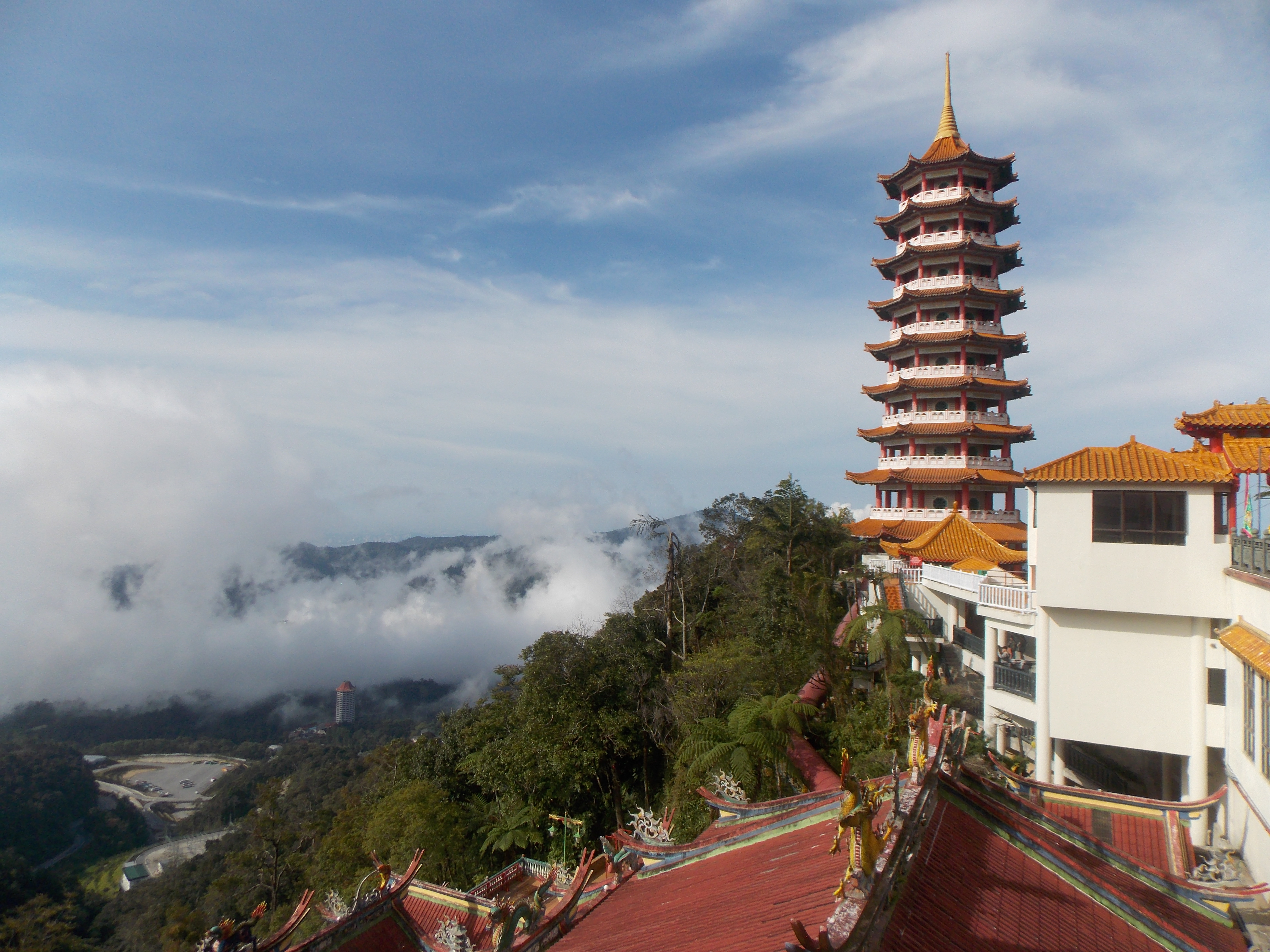 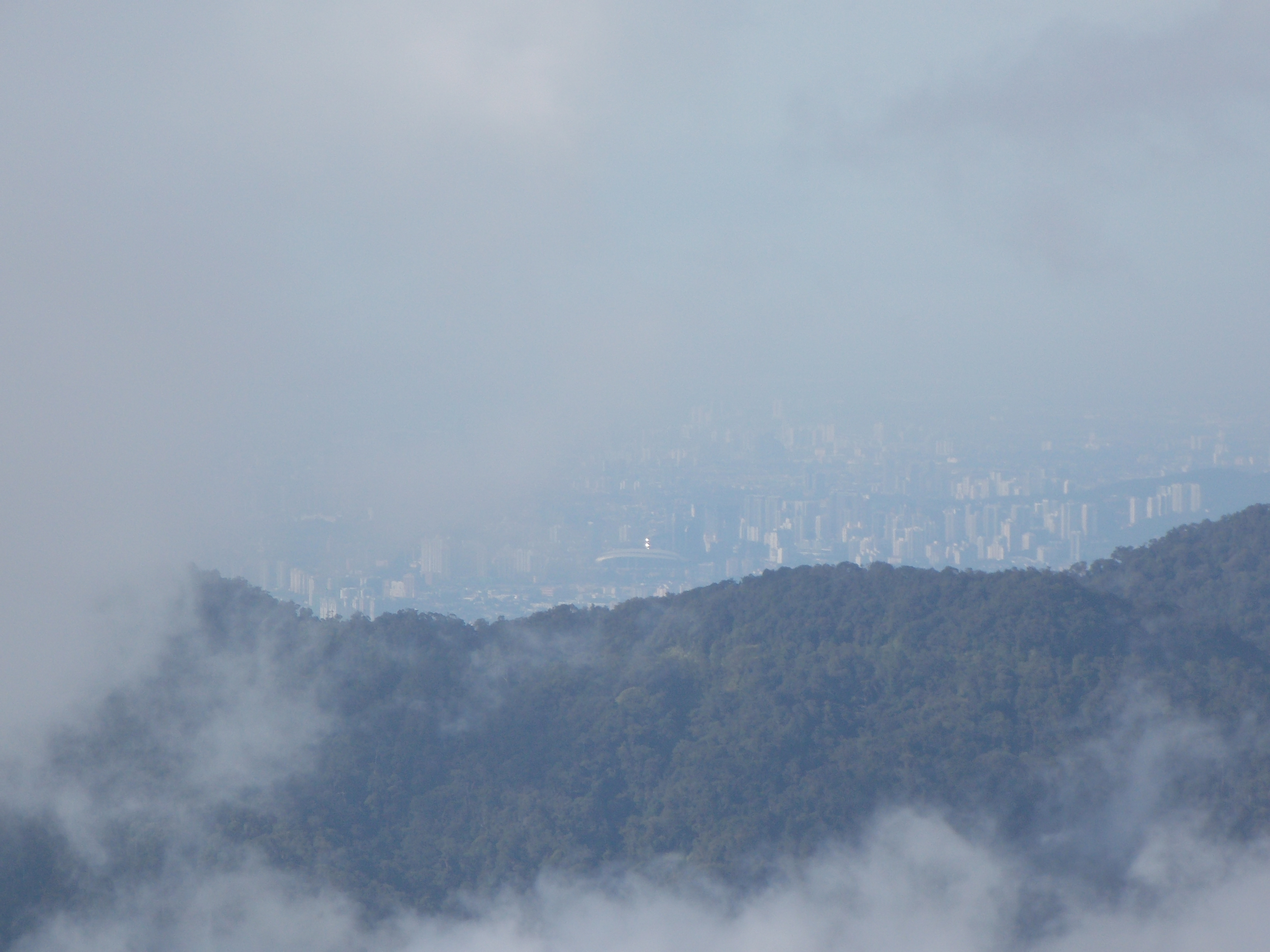 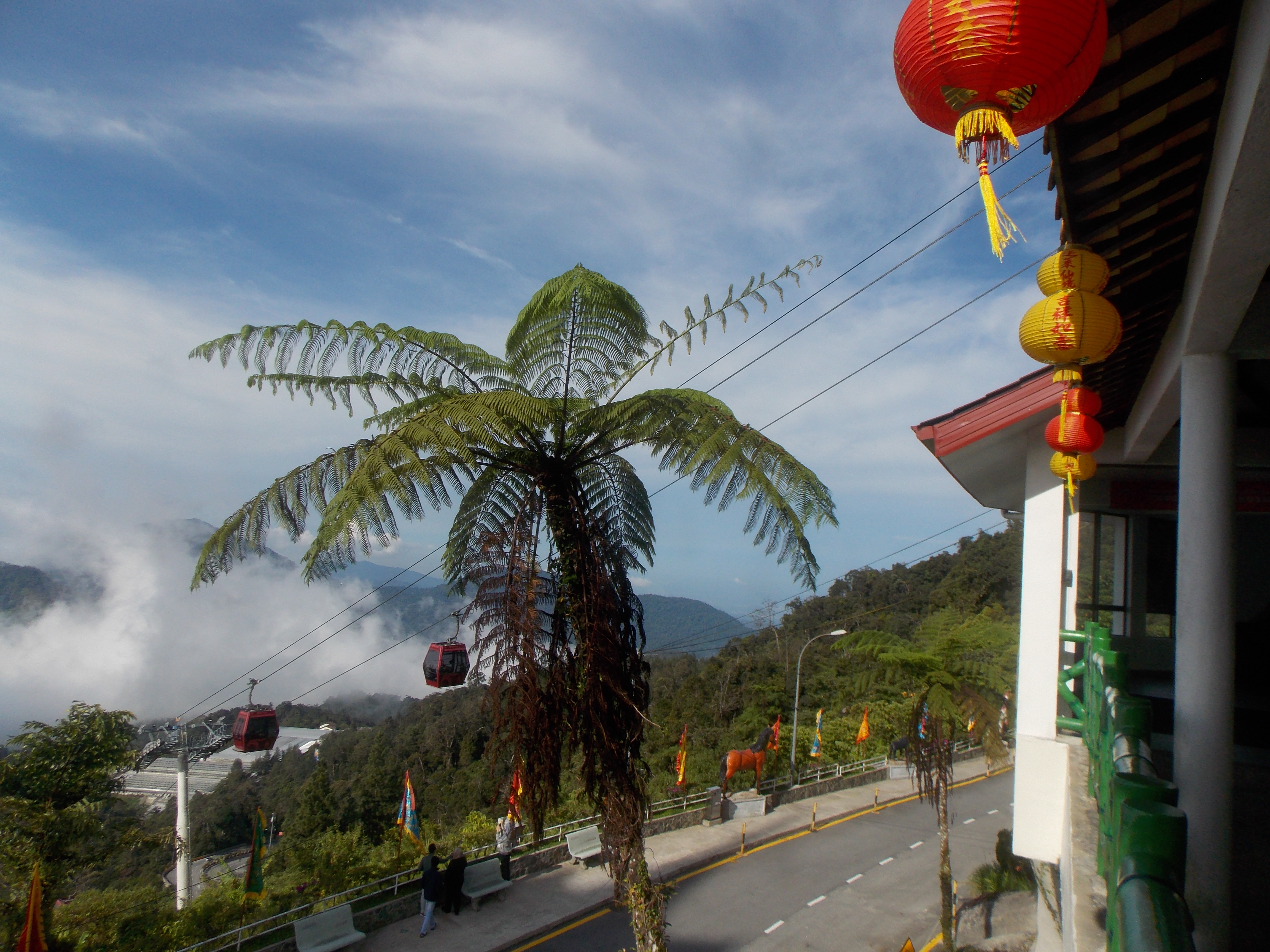 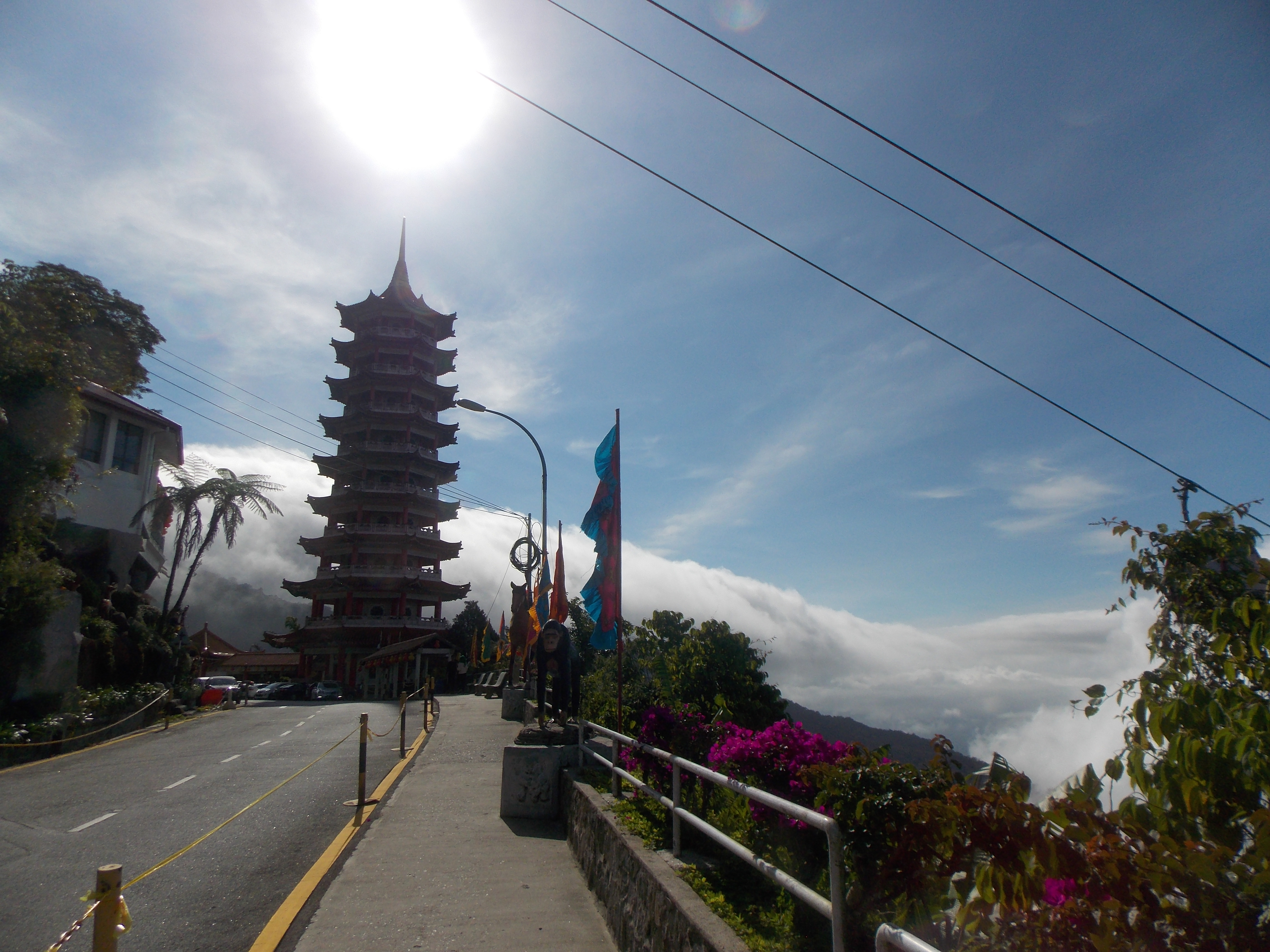 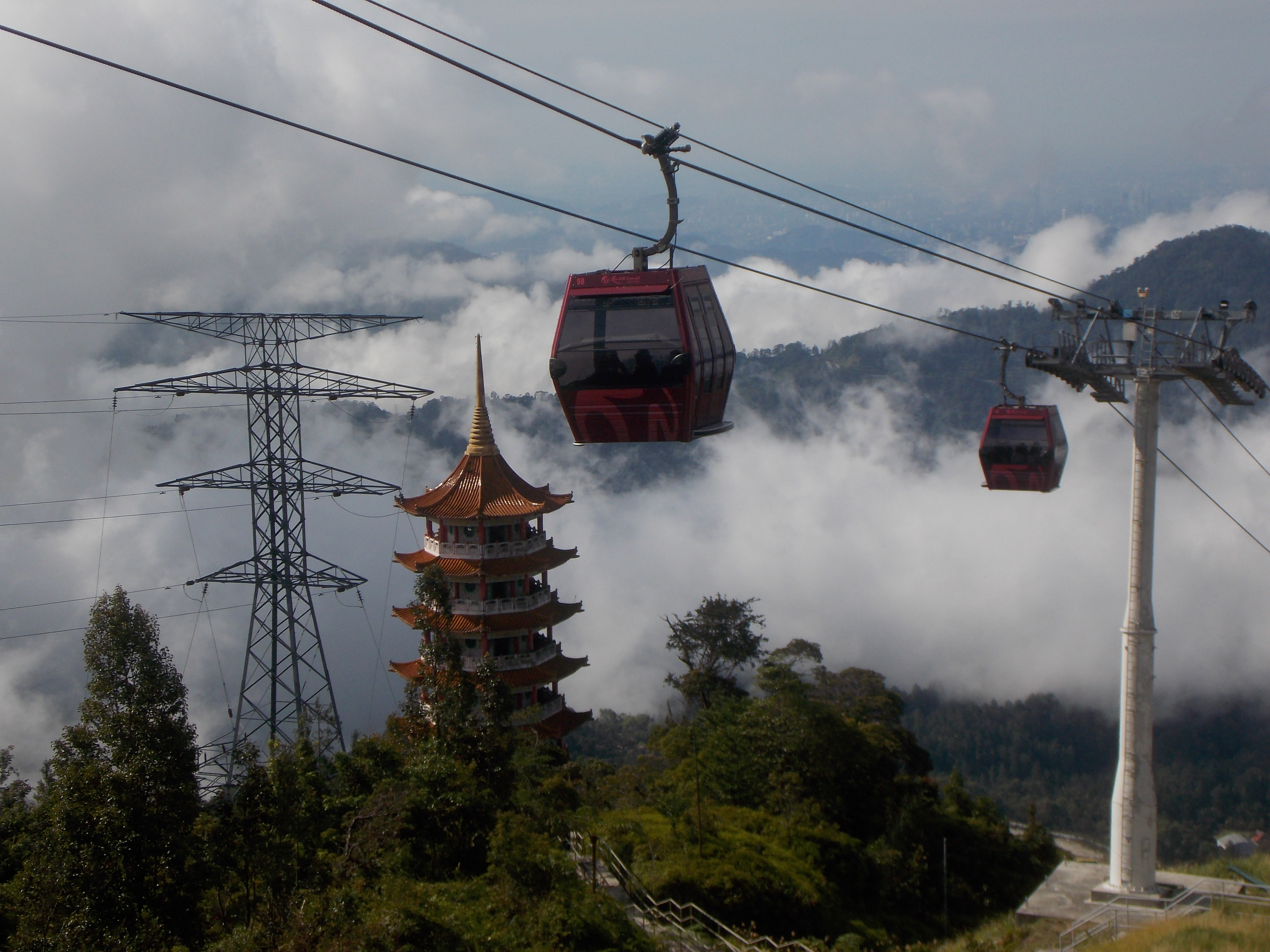 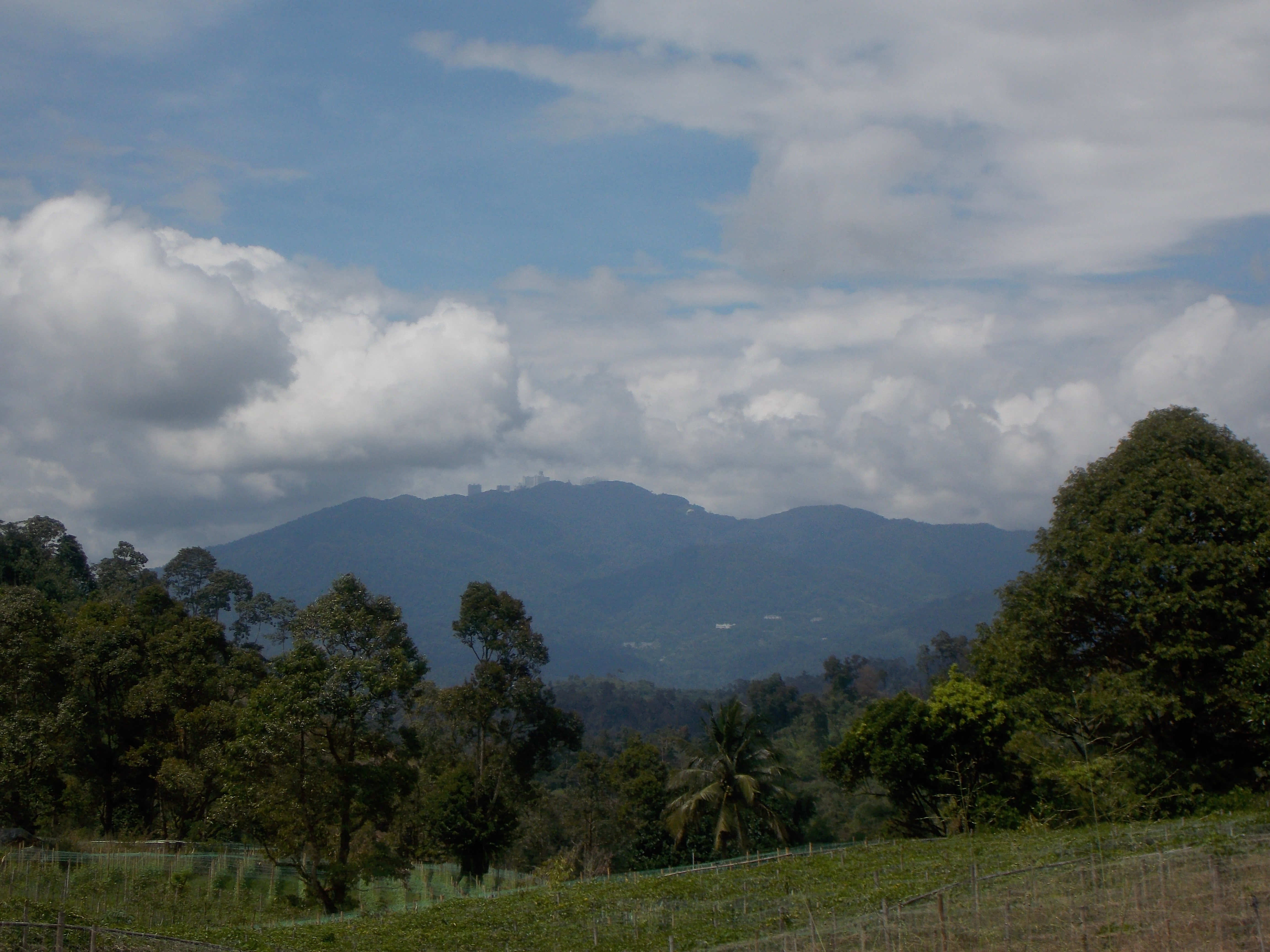 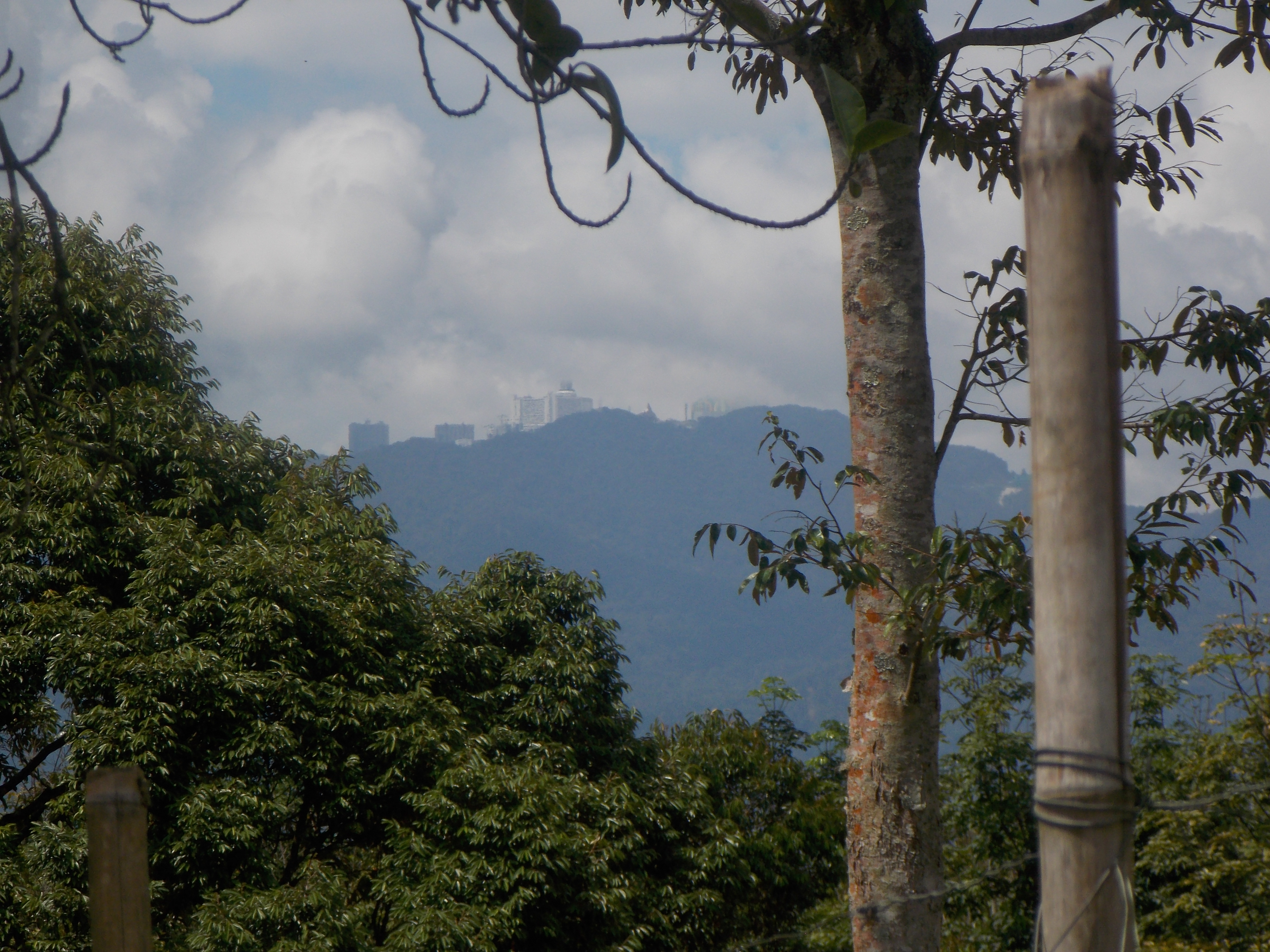 Until the 1960s, Gunung Ulu Kali would have been like most other high mountains of the Malaysian Peninsula. But since the construction of the large Genting Highlands shopping centre and resort, it has become the most urbanized of all the upland areas in Peninsular Malaysia.

Needless to say, many mountain hikers and nature lovers will regard the area with disdain, and even by the late 1990s a botanical study concluded that ‘the changes in species composition clearly indicate that there have been immense environmental changes at Ulu Kali’ (‘A Reassessment of the Flora at Gunung Ulu Kali, Genting Highlands, Malaysia’ by Chua & Saw).

However, civilizations come and go, and perhaps inevitably one day Ulu Kali will return once again to a more undisturbed state. For now, the area remains worth exploring for several reasons, not least because of the somewhat surreal aspect of the experience.

Unless you have a car, the best idea is to take one of the regular buses from Pekililing Terminal in KL (there may also be a few direct services from KLIA). In good traffic conditions, you can be at the Awana Bus Terminal (1,050m) in less than an hour. This is basically the basement of a large mall complex. It is definitely a good idea to get here as early as possible (first bus in 2019 from Pekililing leaves at 7am) so that you can avoid the crowds of shoppers and enjoy the early morning views of mist swirling around.

At the top of the mall is the Awana Skyway, a 2-mile long cable car / gondola lift which costs RM9 per person to use (in 2019) unless you want a glass bottom gondola which is a little more expensive. The journey to the top takes around 15 minutes and there is a mid-way station at Chin Swee Temple and caves (approximately 1,500m) which is worth stopping at on the way down. In clear weather the views are undeniably impressive.

The summit station is called Skyavenue (1,710m) and is in the middle of another mall that is rather difficult to find your way out of! If you can find your way to Theme Park Hotel (Genting’s first hotel opened back in 1971 as Highlands Hotel) and then follow signs for Hotel First World then you are heading in the right direction for the highest part of the mountain at the peak of Gunung Ulu Kali.

Considering that the summit is well under 1,800m and the mall is at over 1,700m, you might think that bagging Gunung Ulu Kali would be a very simple task. Unfortunately, the summit is covered with at least two or three telecommunications or military installation towers and the access road which begins near a little car-park (1,683m) has ‘access prohibited’ signs on it. The highest part of the ridge is approximately 2 kilometres away to the north-west. If you were with a local person with a car then it might be possible to venture further but (in 2019, at least) what could be a nice ridge-walk or nature trail is yet another one of Malaysia’s ‘no entry’ mountain peaks.

The very few reports of locals having been closer to the summit than the hostile signs at the gate reveal that there are at least three pitcher plant species growing up here and that one ought to be wary of leeches in the forest here.

Assuming the access road remains closed for the time being, for those who do not wish to trespass, the best thing to do is simply enjoy the views from this urbanized mountain before the hordes of shoppers arrive to do what they could more easily have done back down at sea level. Gamblers are attracted here as it is perhaps the only place in Malaysia to have legal gambling on offer.

After what is undeniably a disappointing and possibly even disturbing experience seeing what devastation humankind has wrought on the natural environment, it is recommended that you call off at the Chin Swee Temple (1,425m) on the way down. The road back down is not pedestrian friendly, so it remains much easier to get the gondola back down and call off half-way to take some great photos of the temple with the skyscrapers of KL in the distance and a few minor jungle-clad peaks in the foreground.