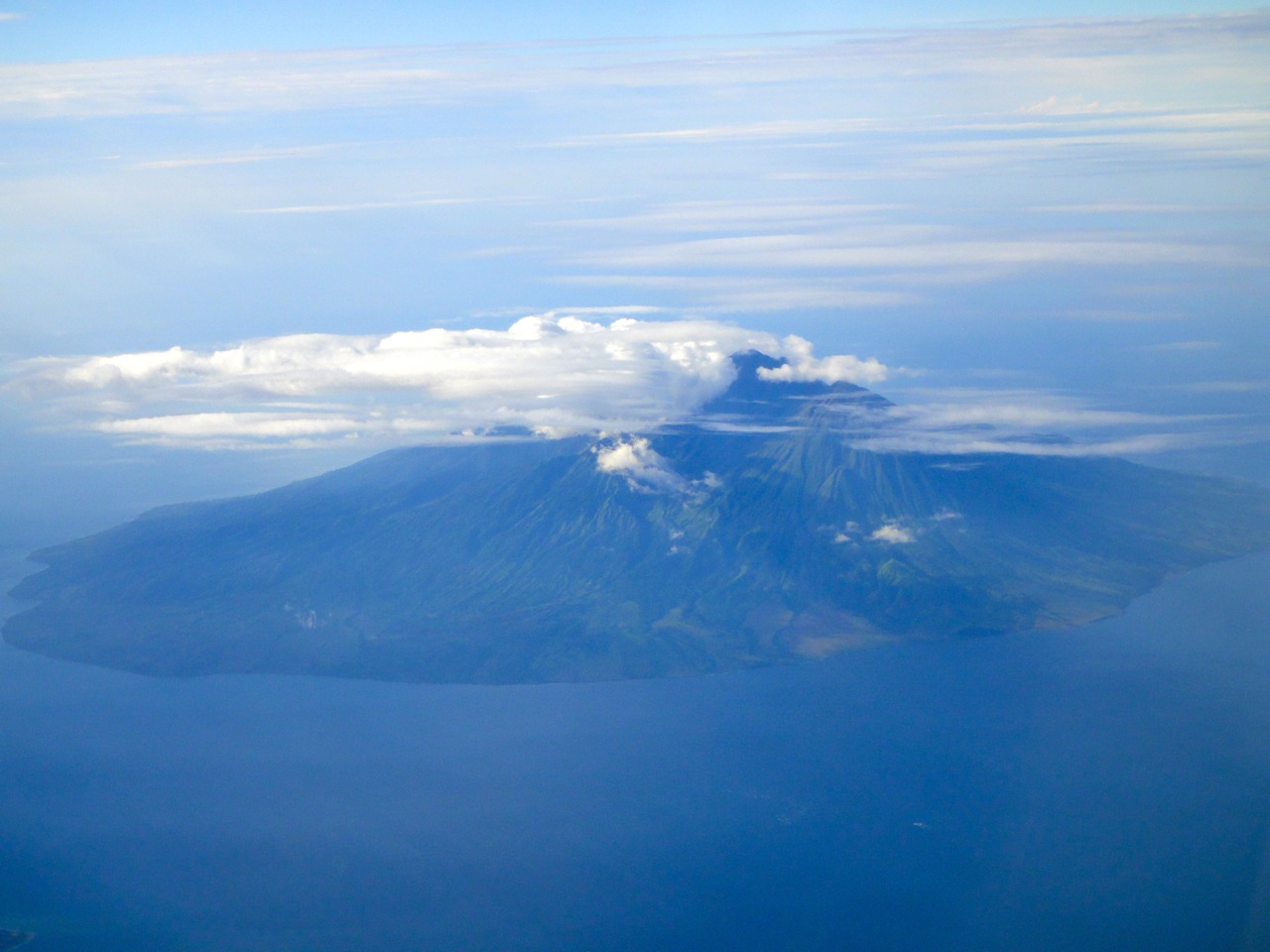 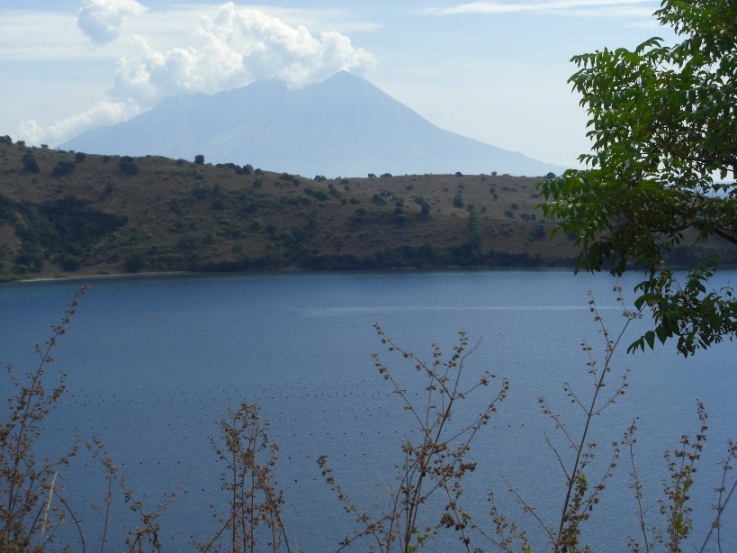 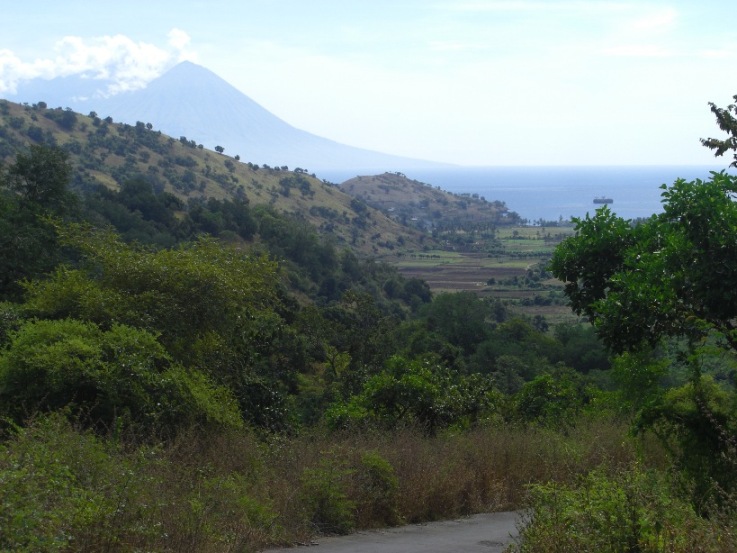 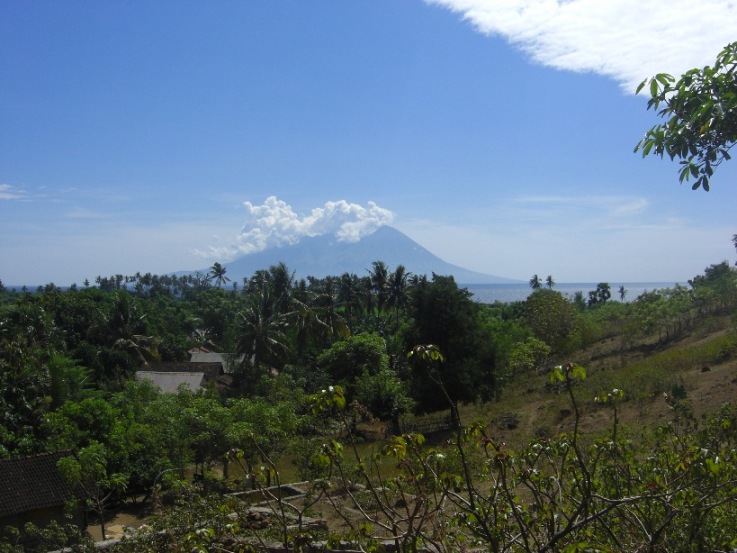 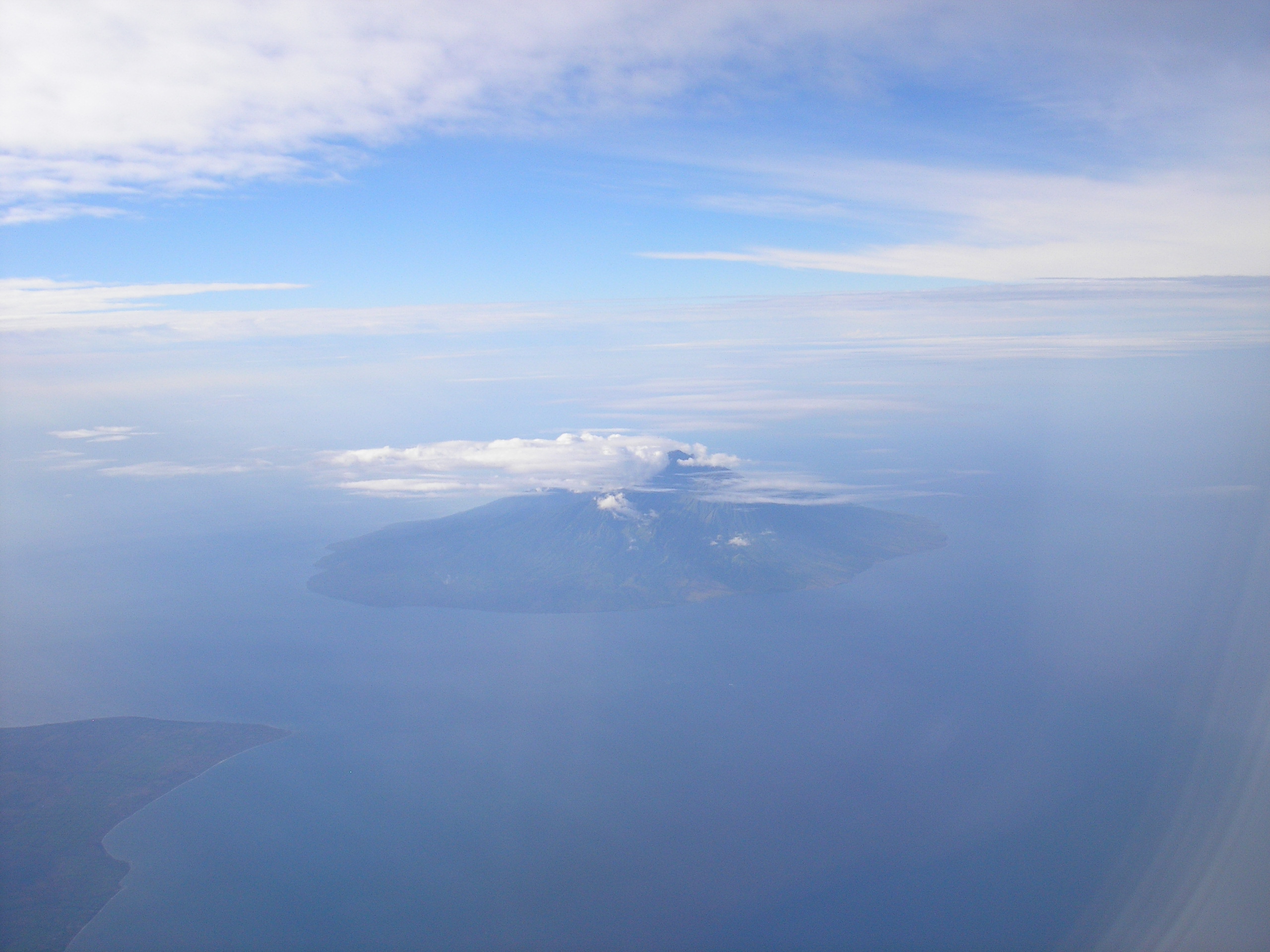 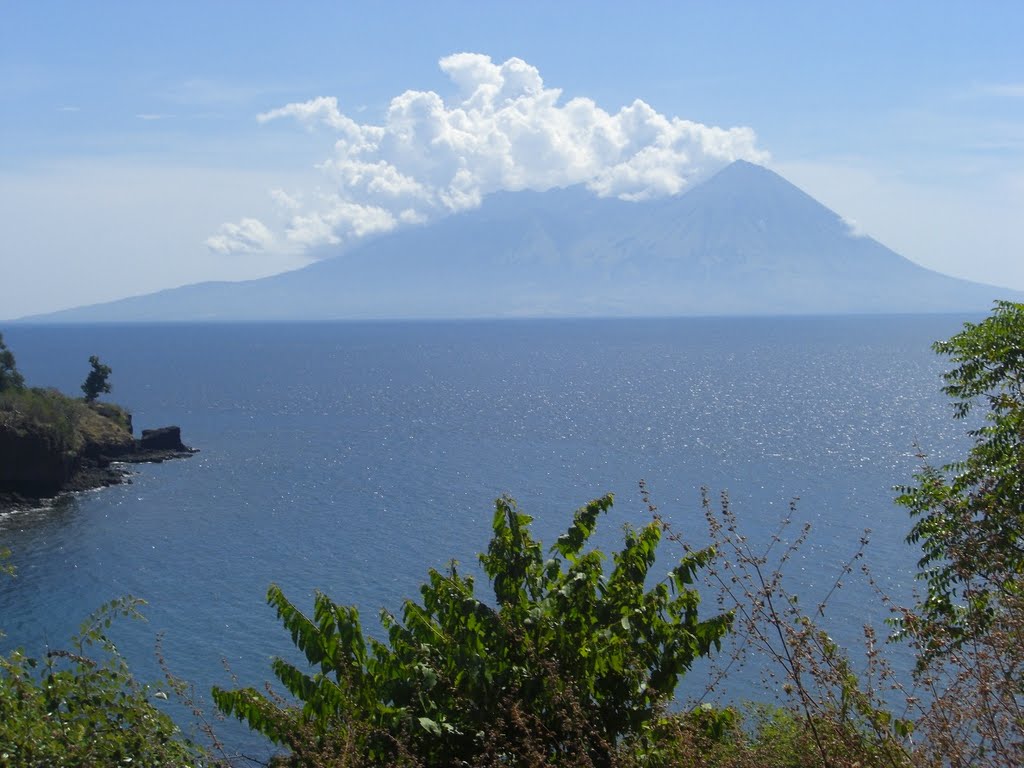 Gunung Sangeang (or Sangeang Api) is a very active island volcano, just off the north coast of Sumbawa. The island is 13km wide and getting over there from ports in Sumbawa should not be too difficult.

There are two main peaks with about 2 kilometres between them, which are named on old topographic maps as Doro Api (1,949m) in the north and Doro Mantoi (1,795m) in the south, but on the Bakosurtanal map the same peaks are name Doro Delatoi (1,909m) and Doro Monggo (1,783m). 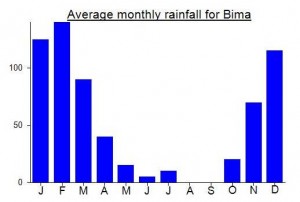