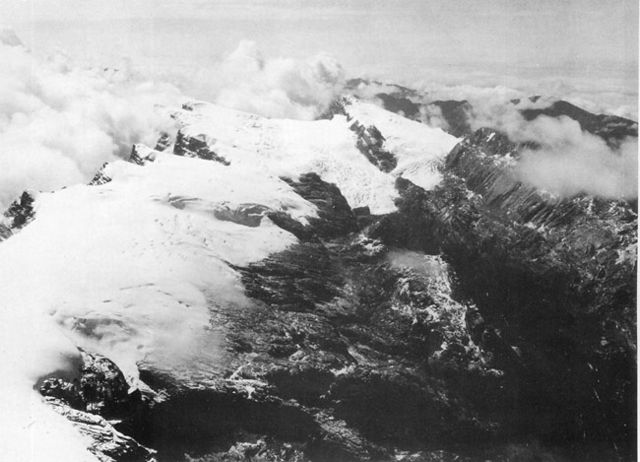 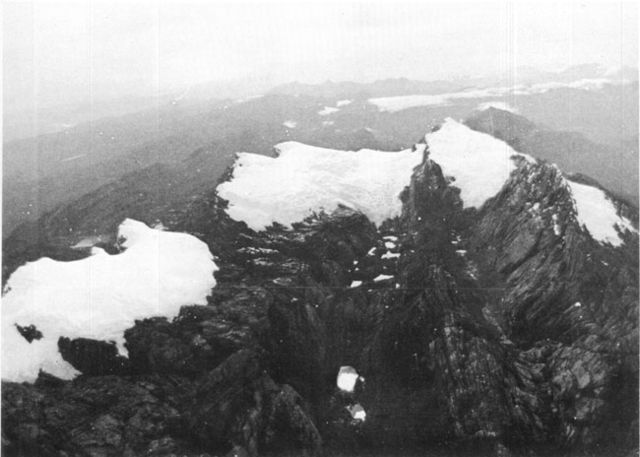 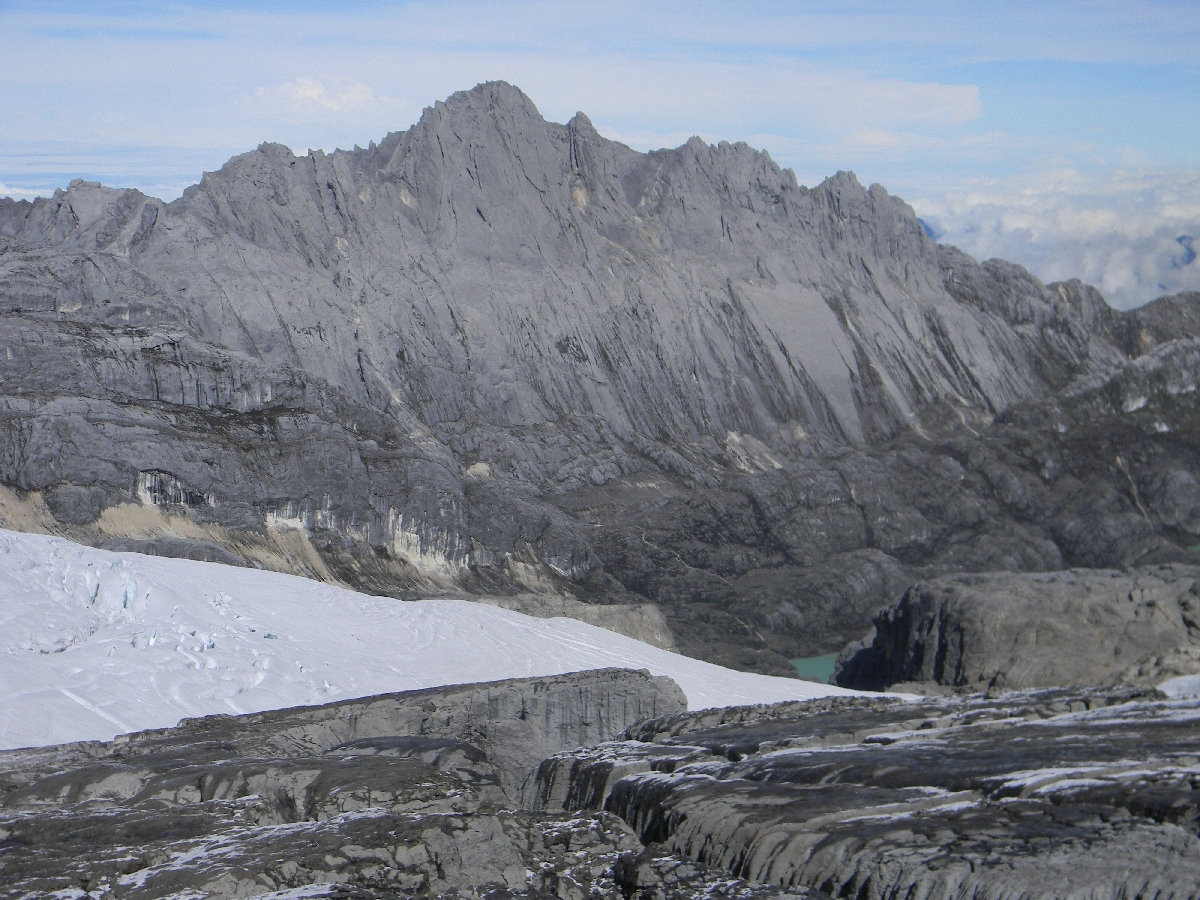 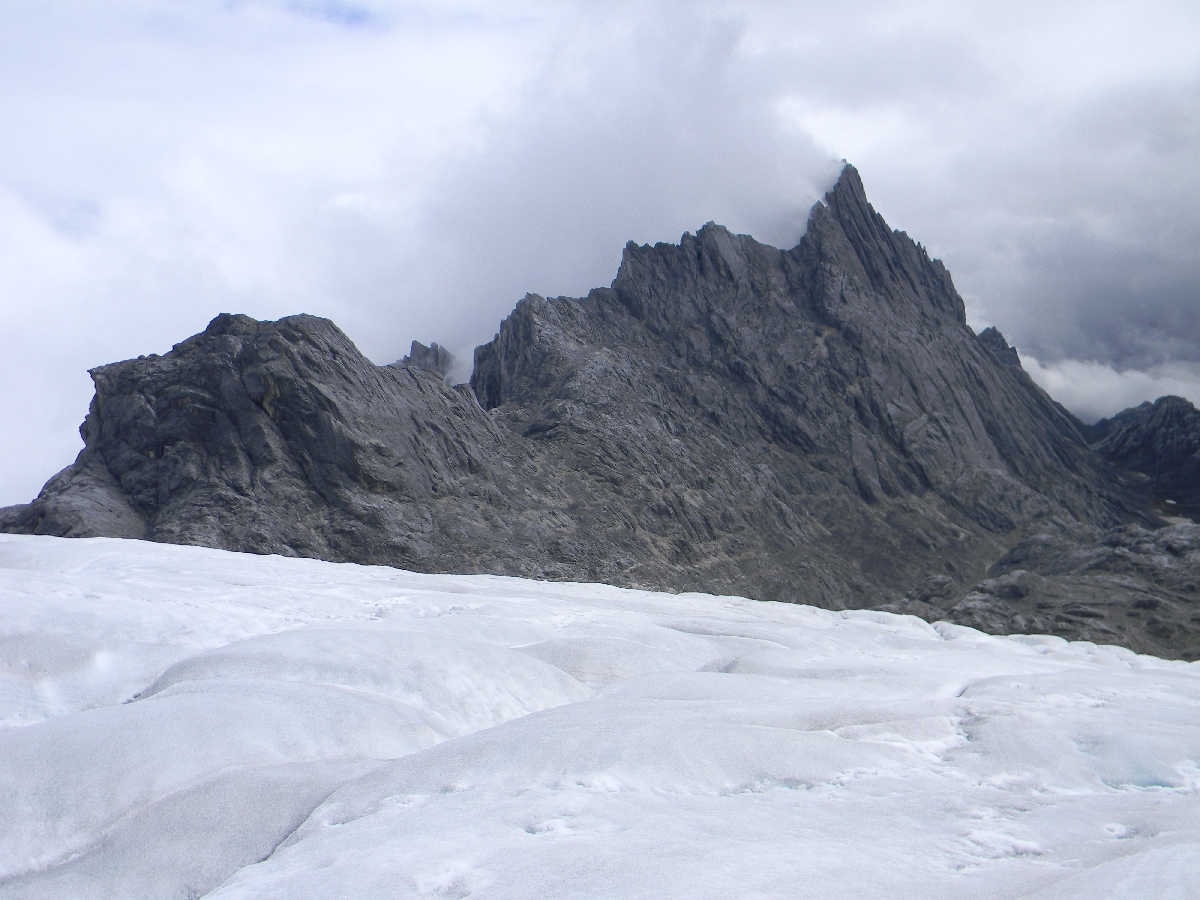 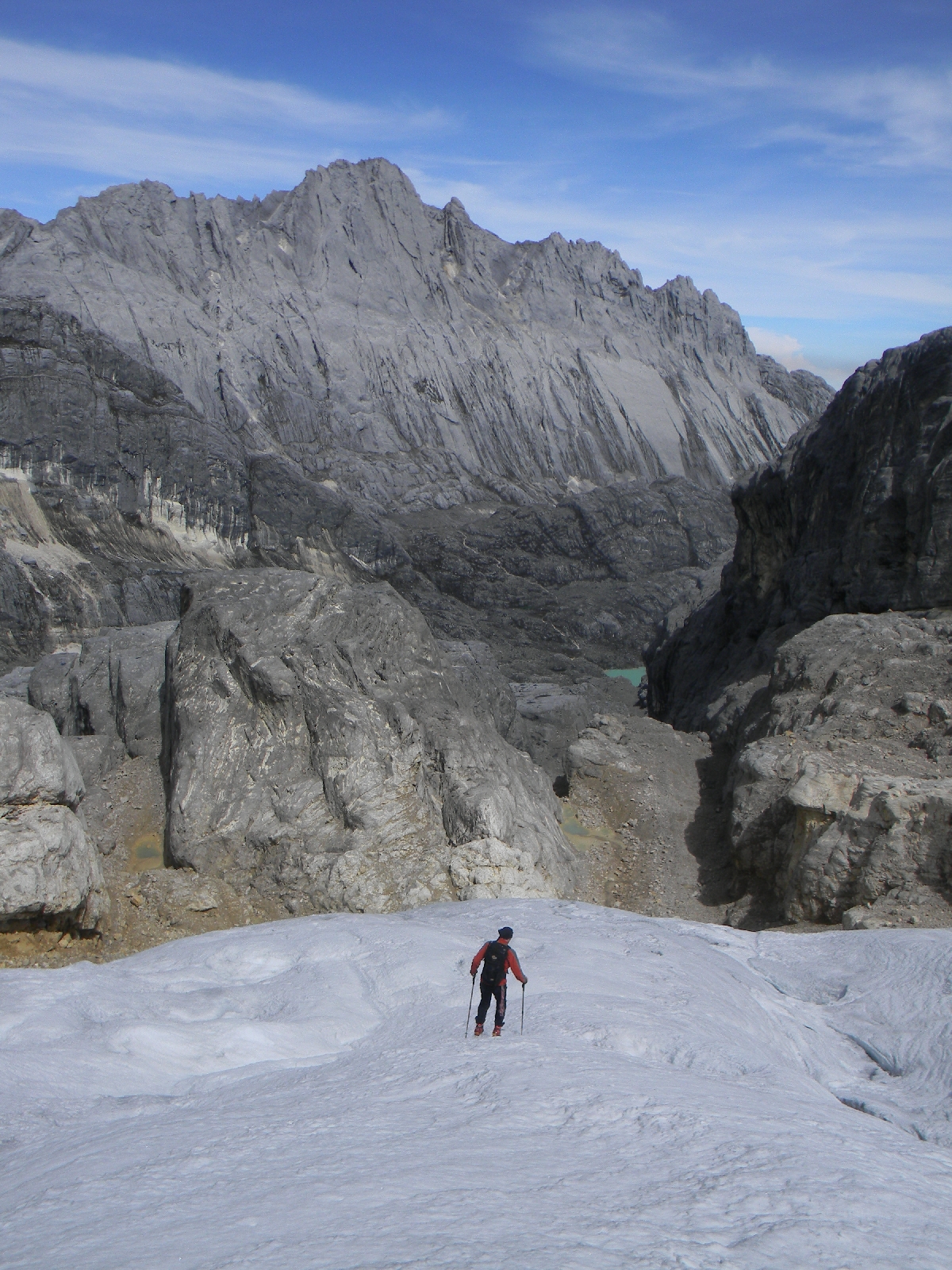 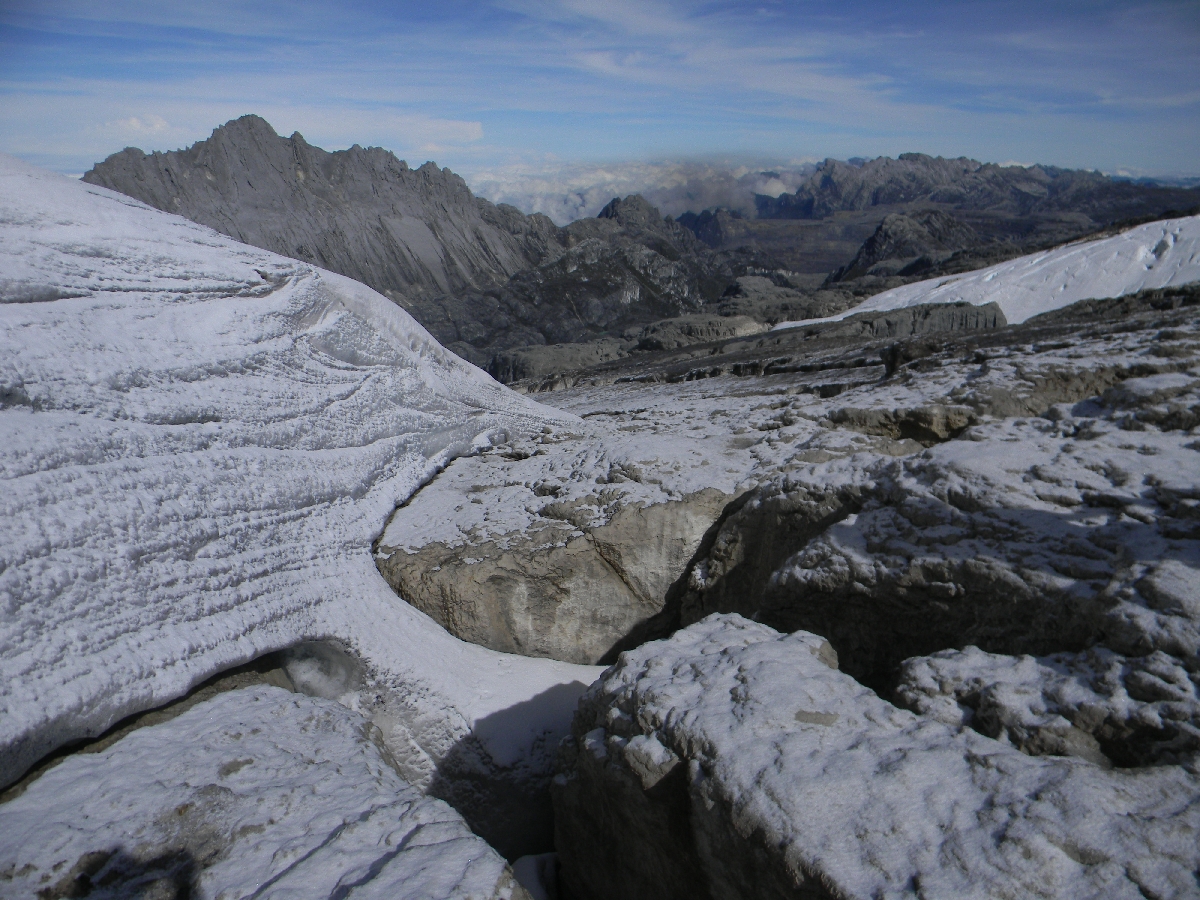 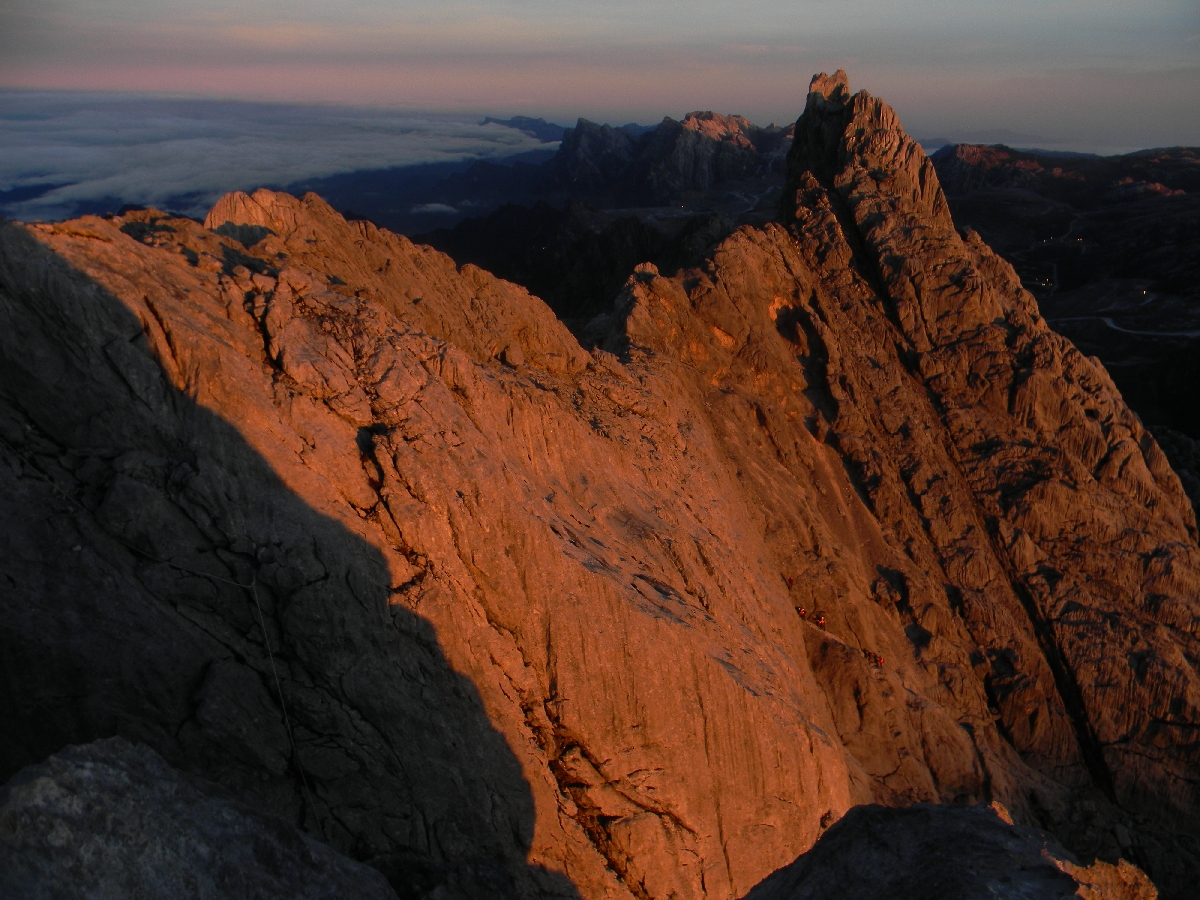 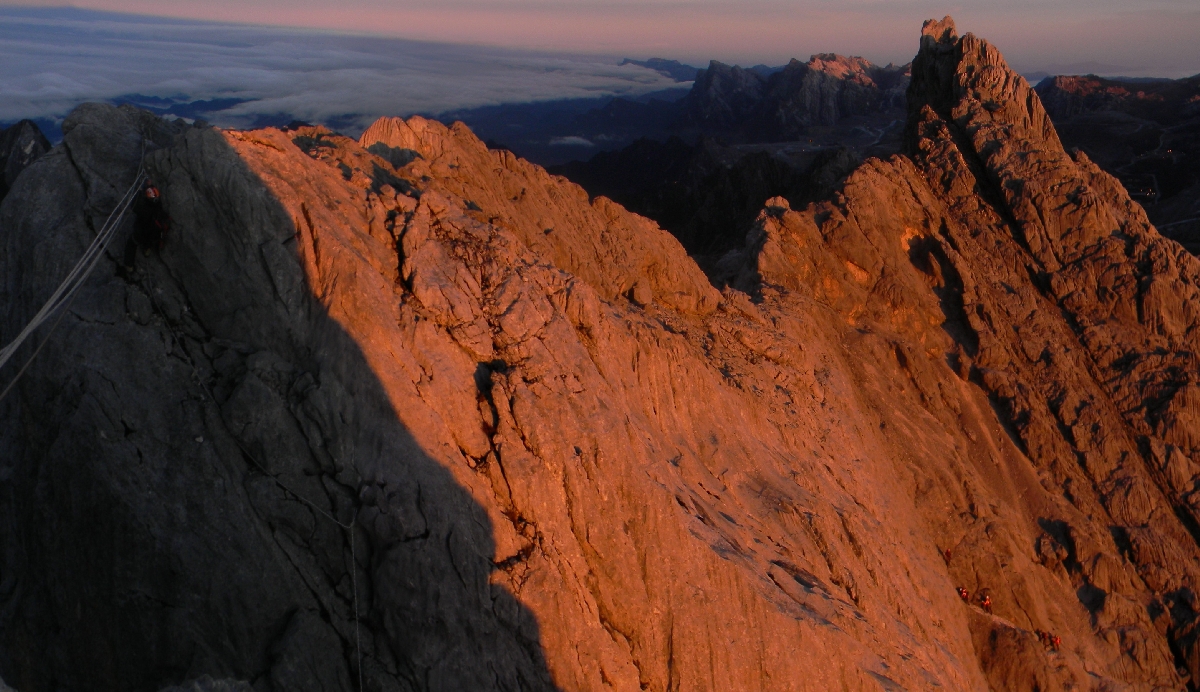 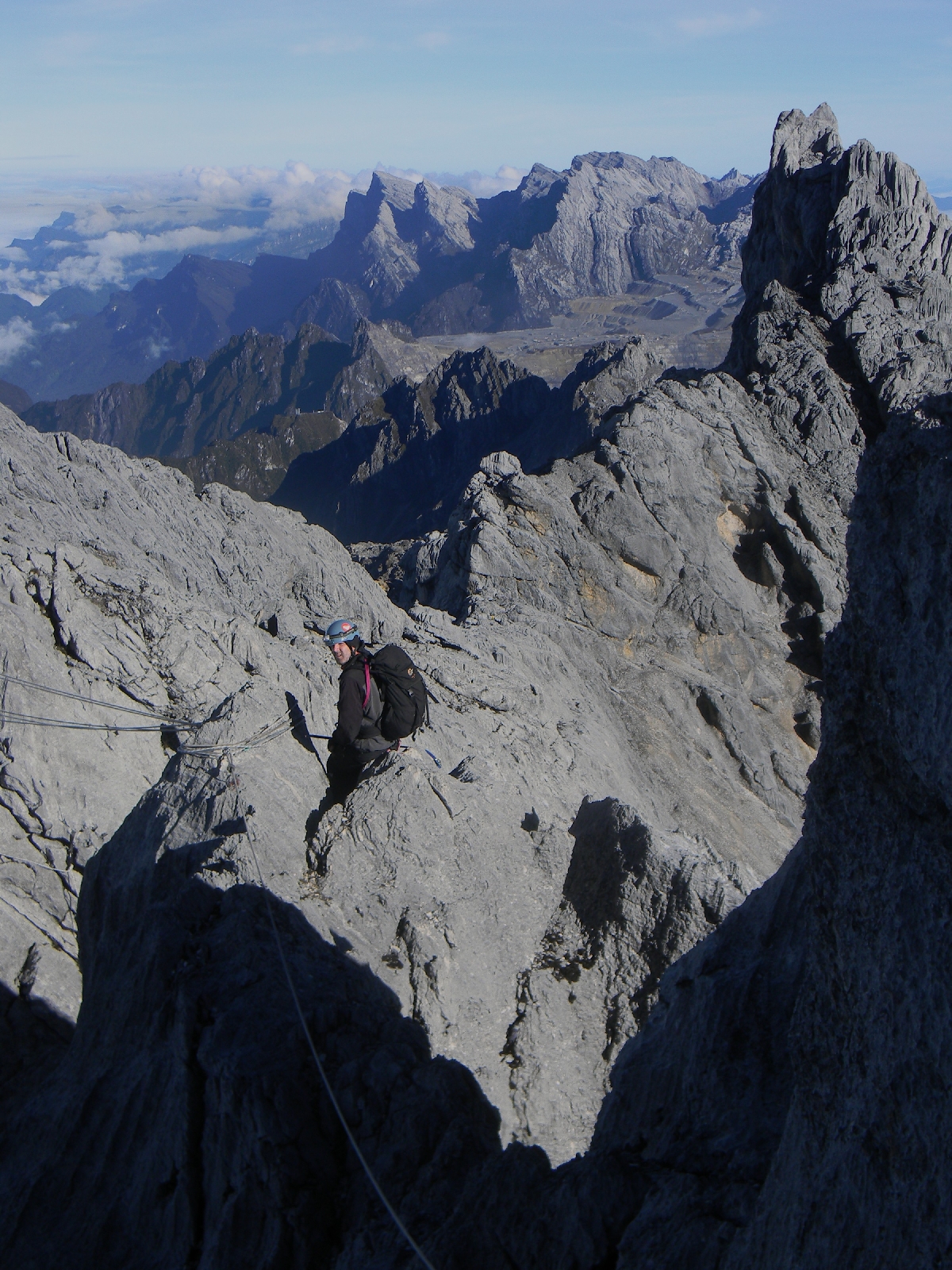 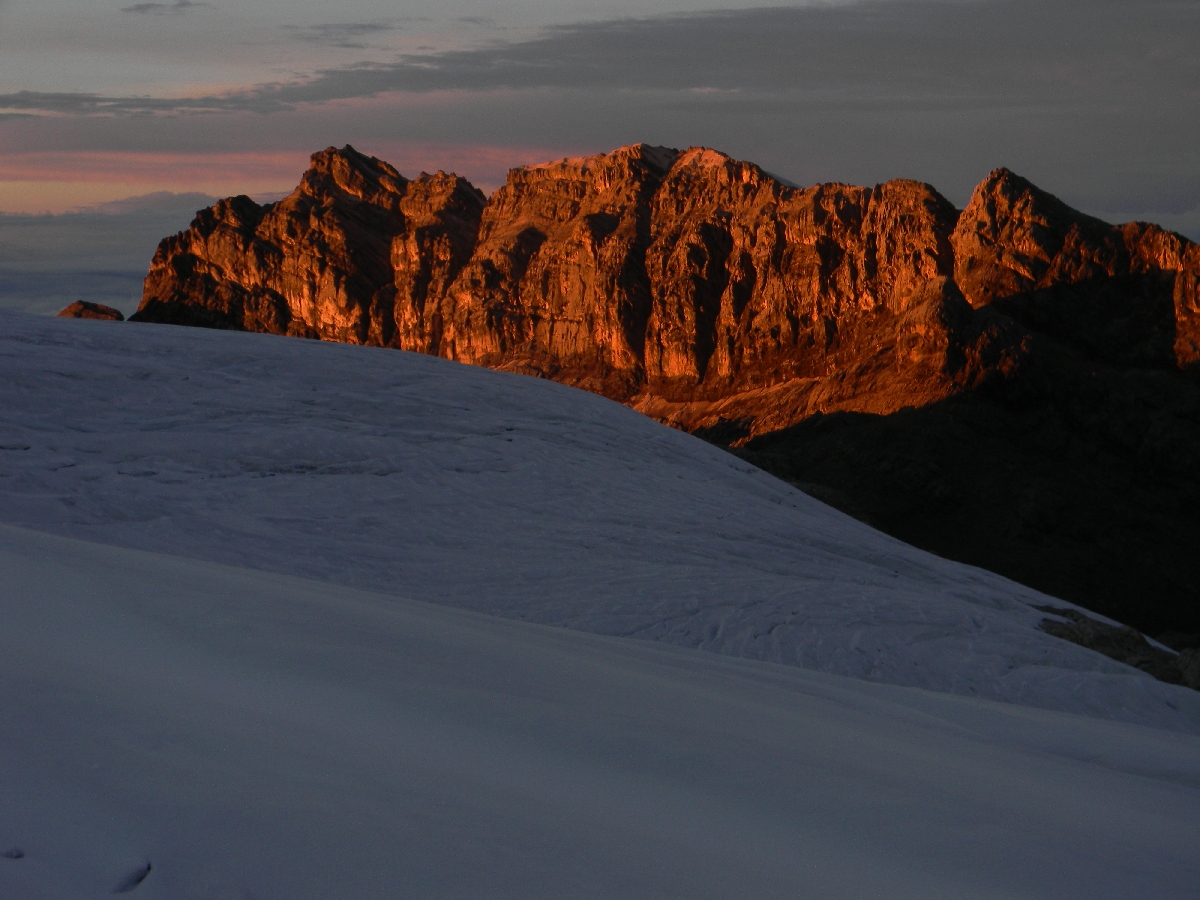 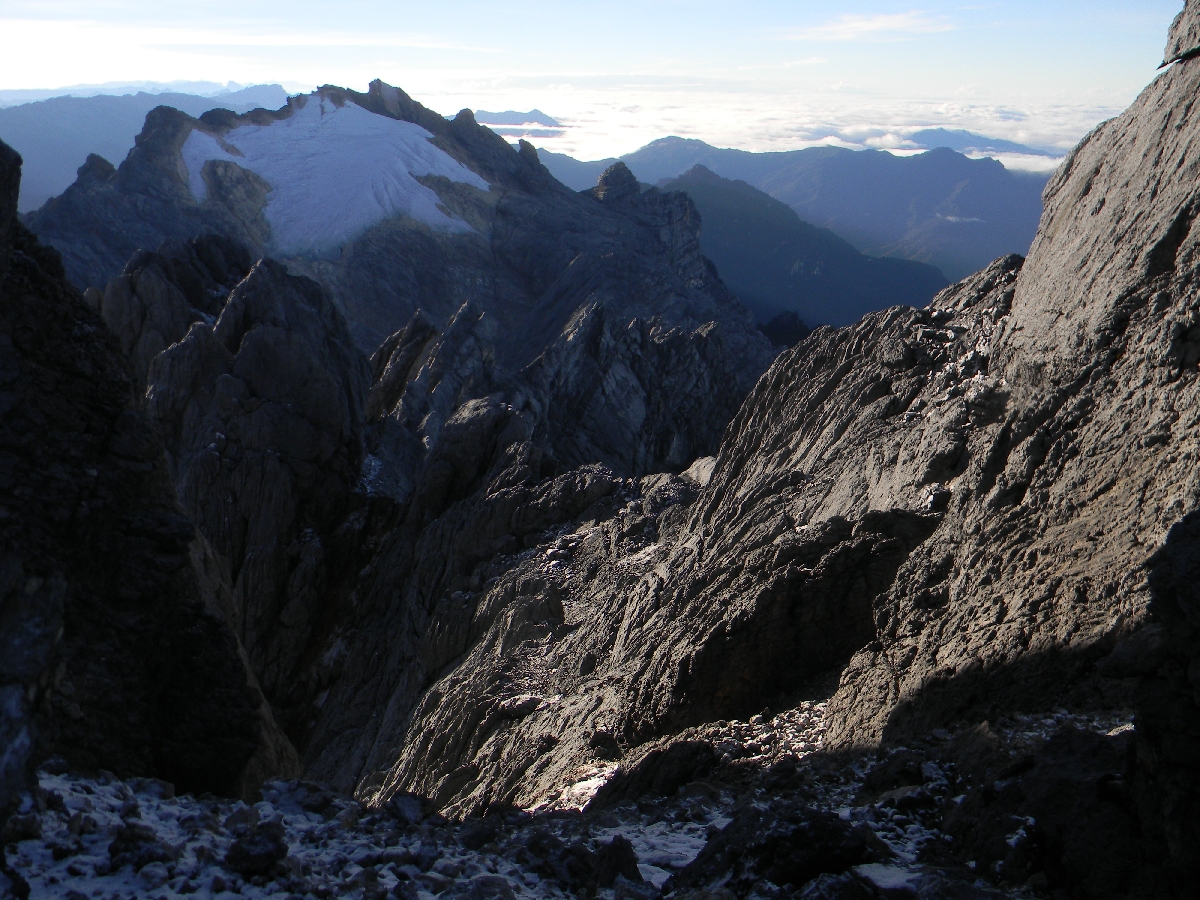 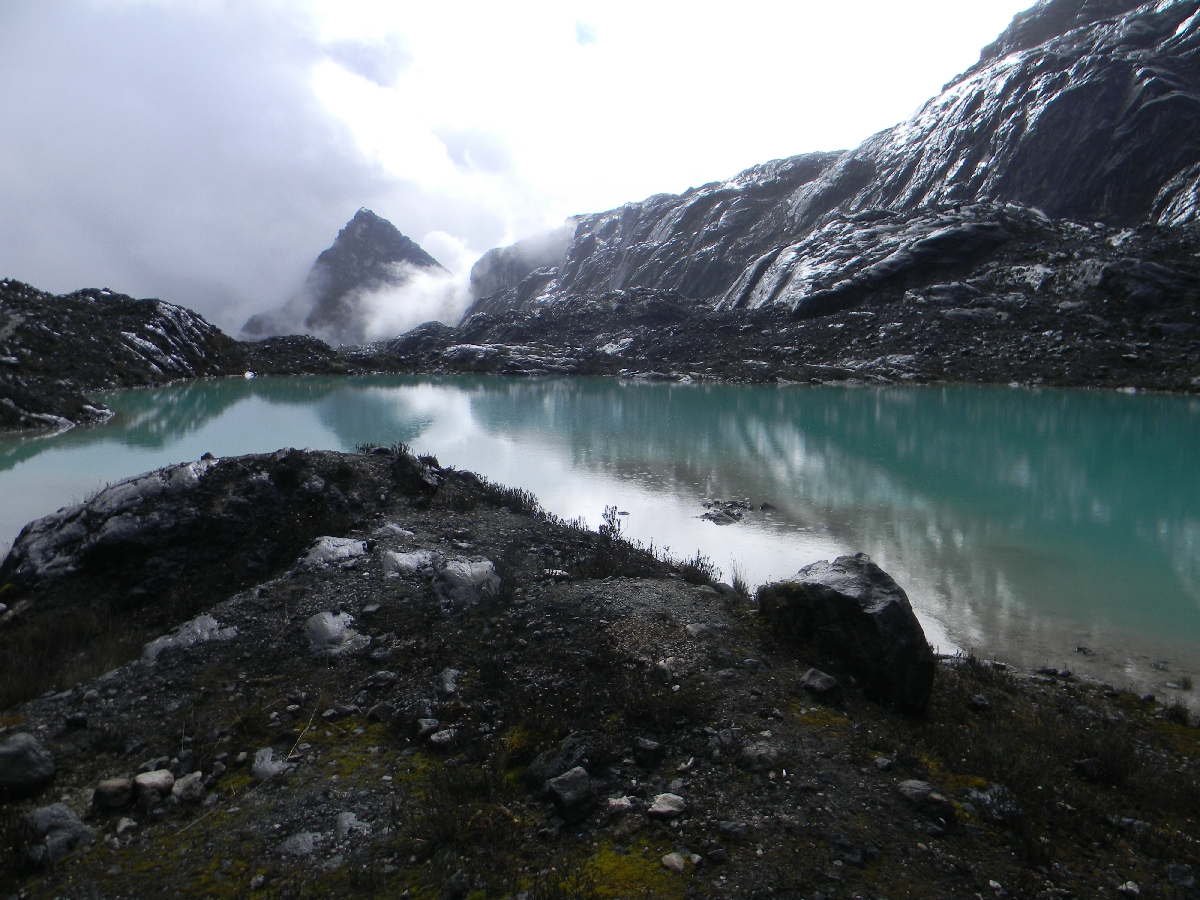 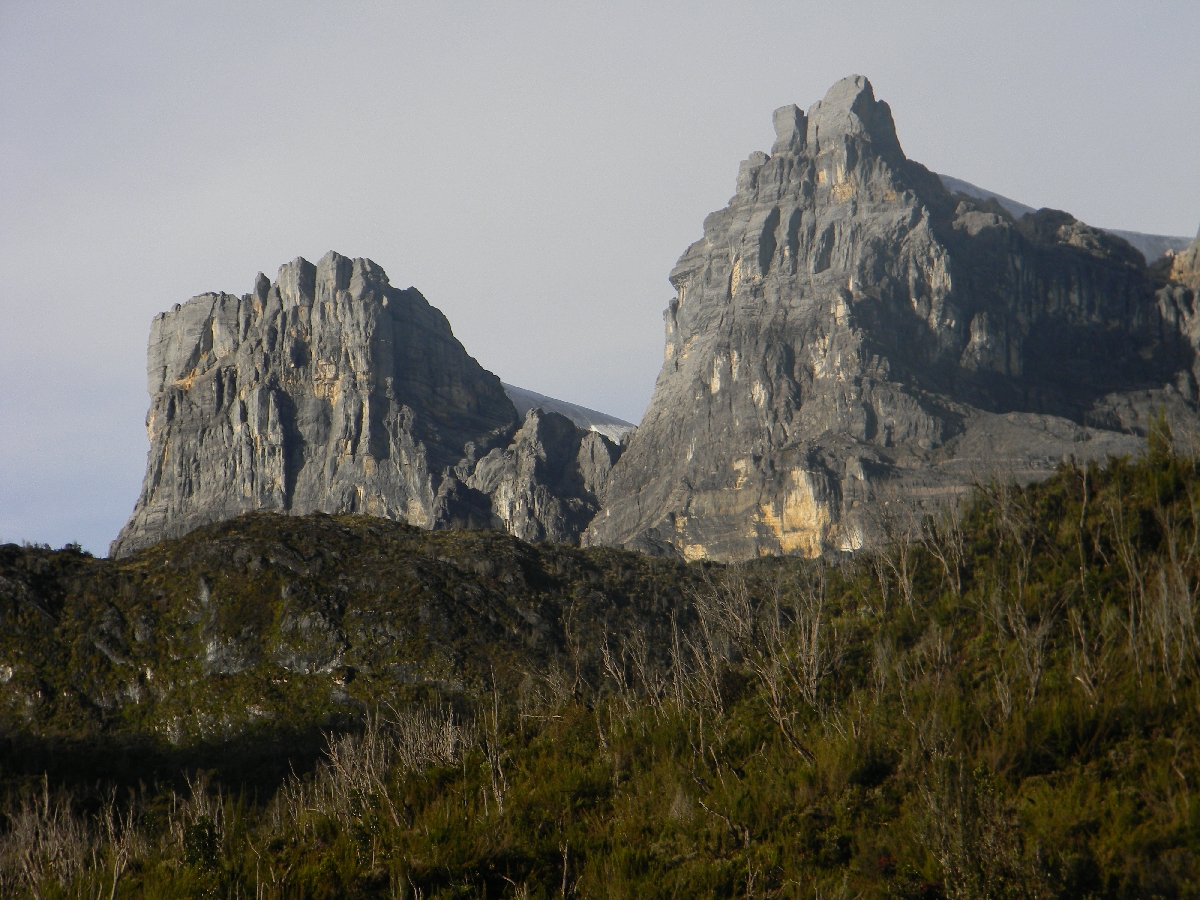 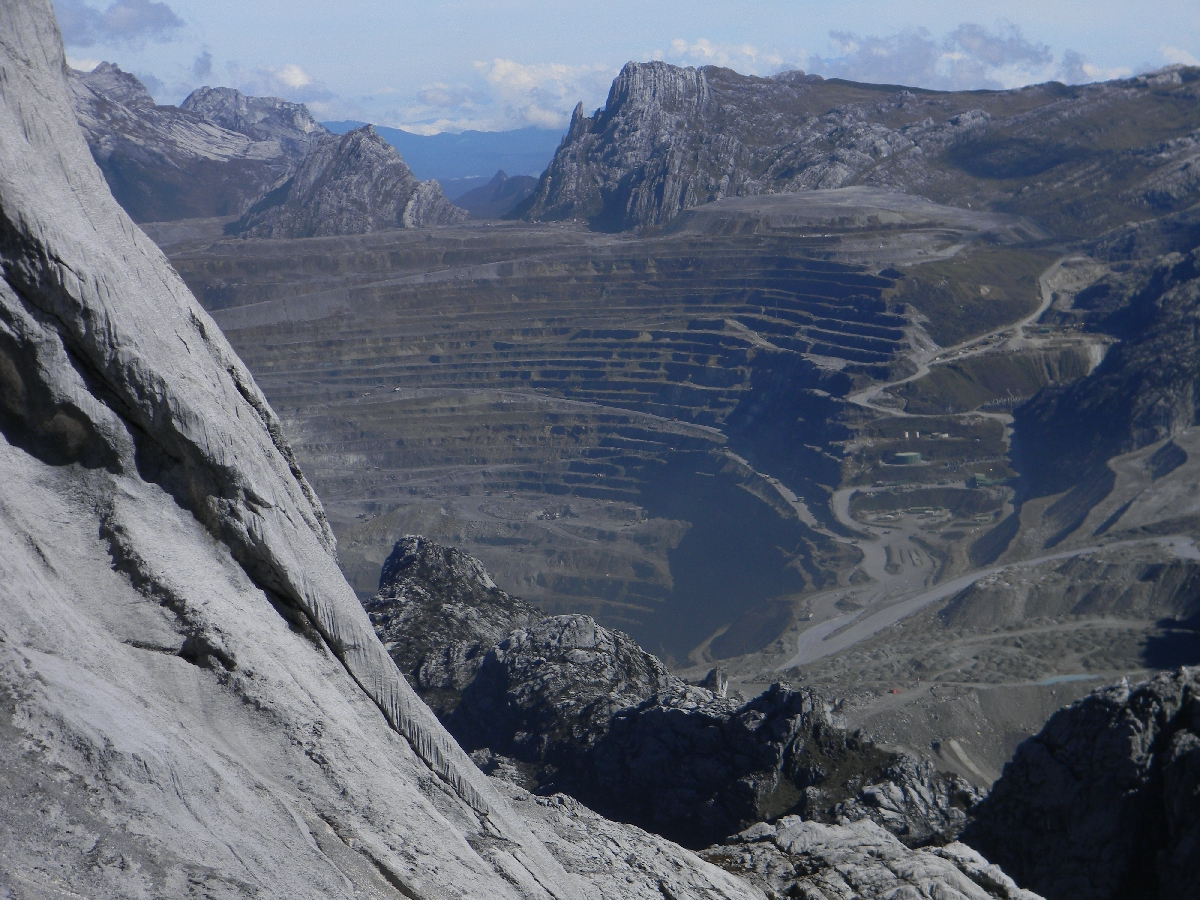 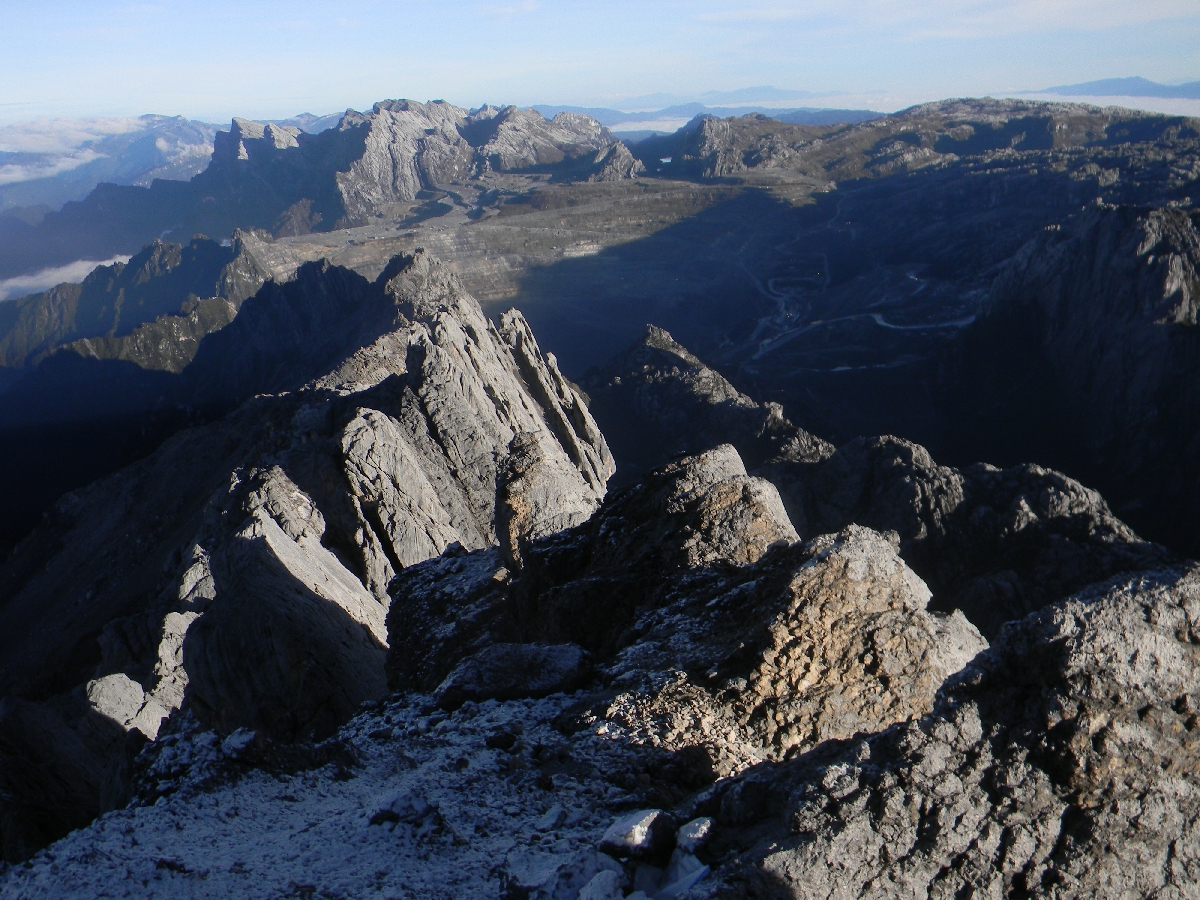 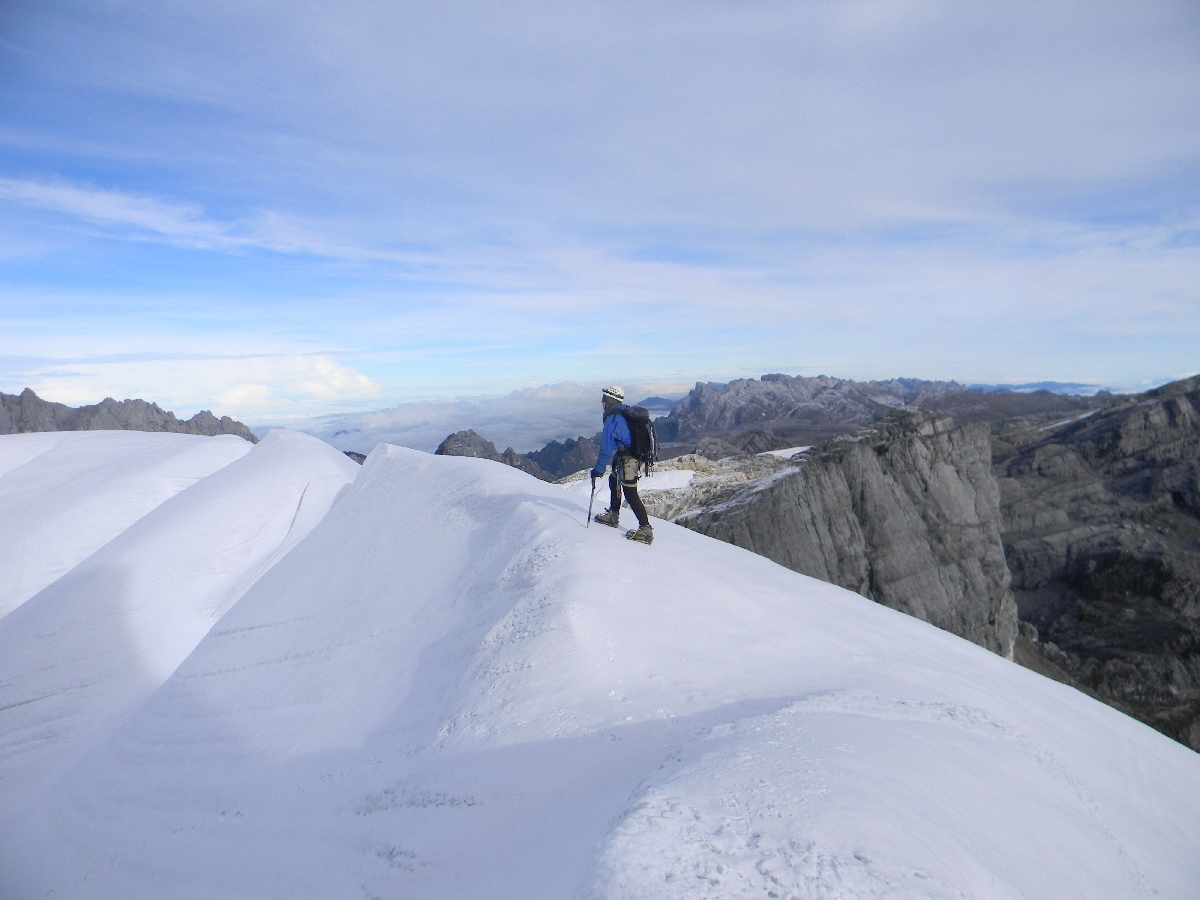 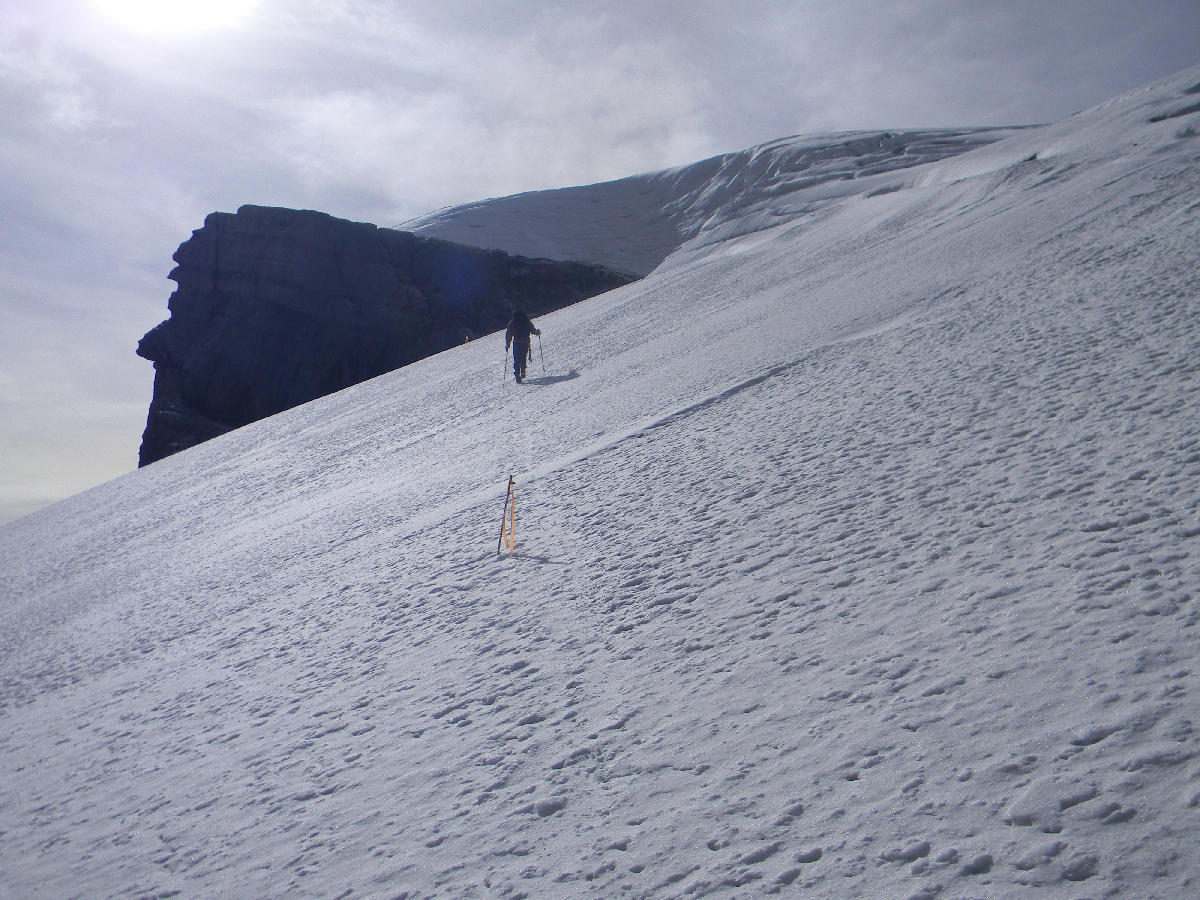 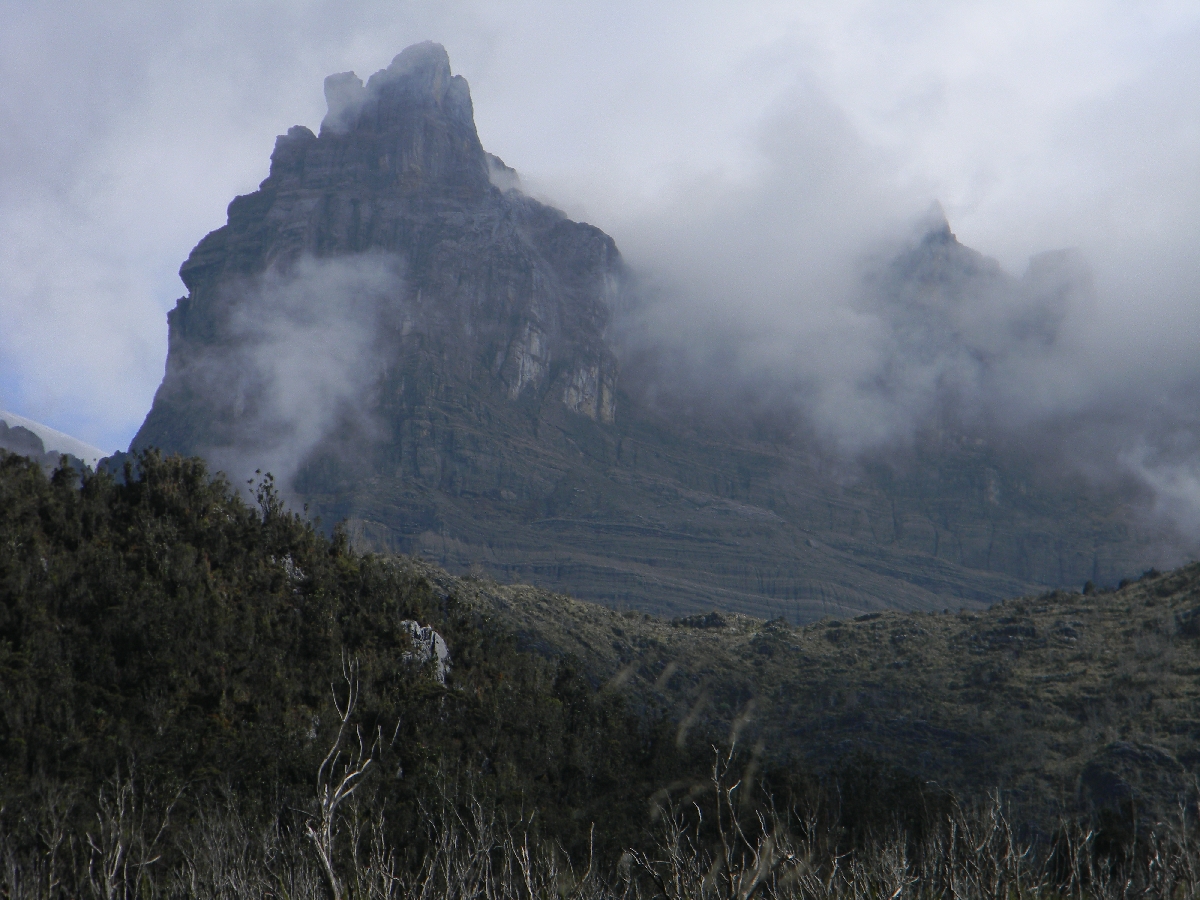 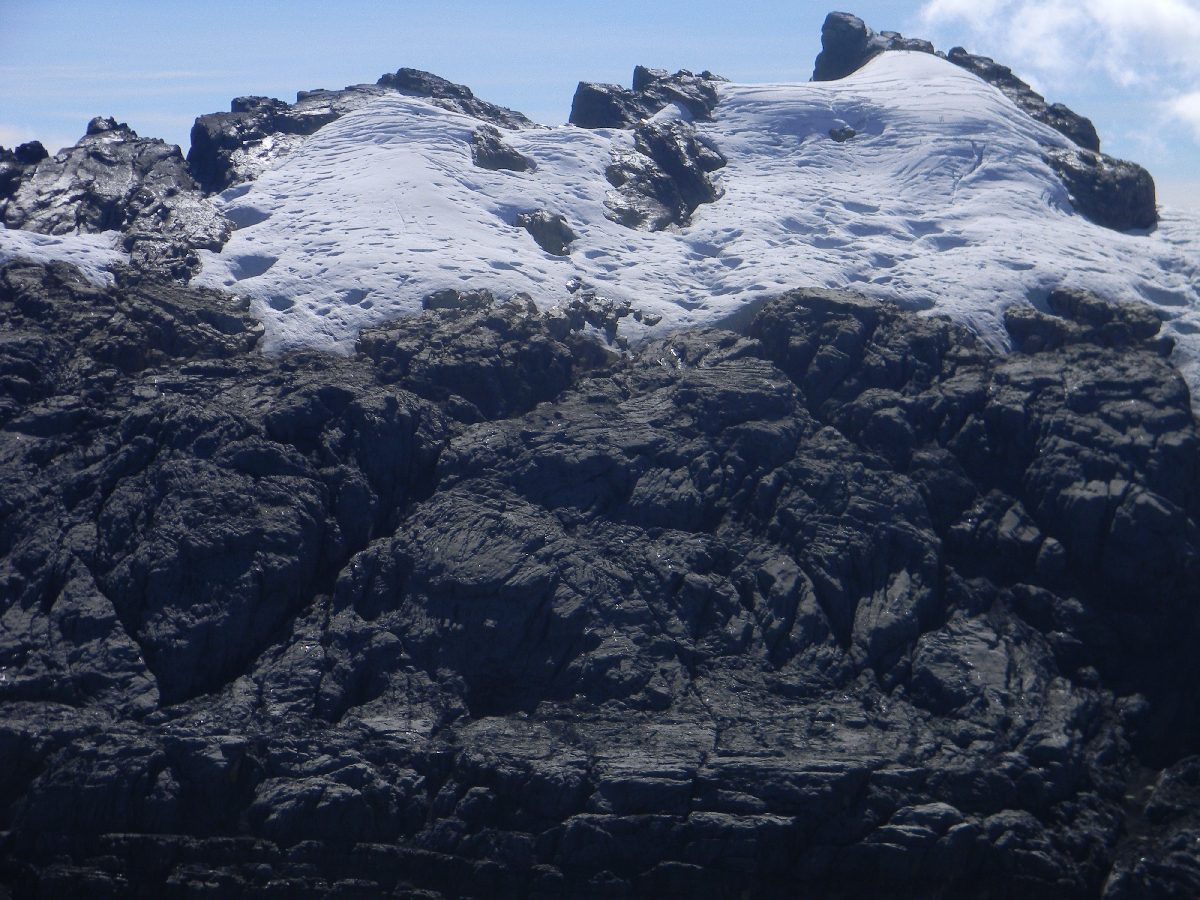 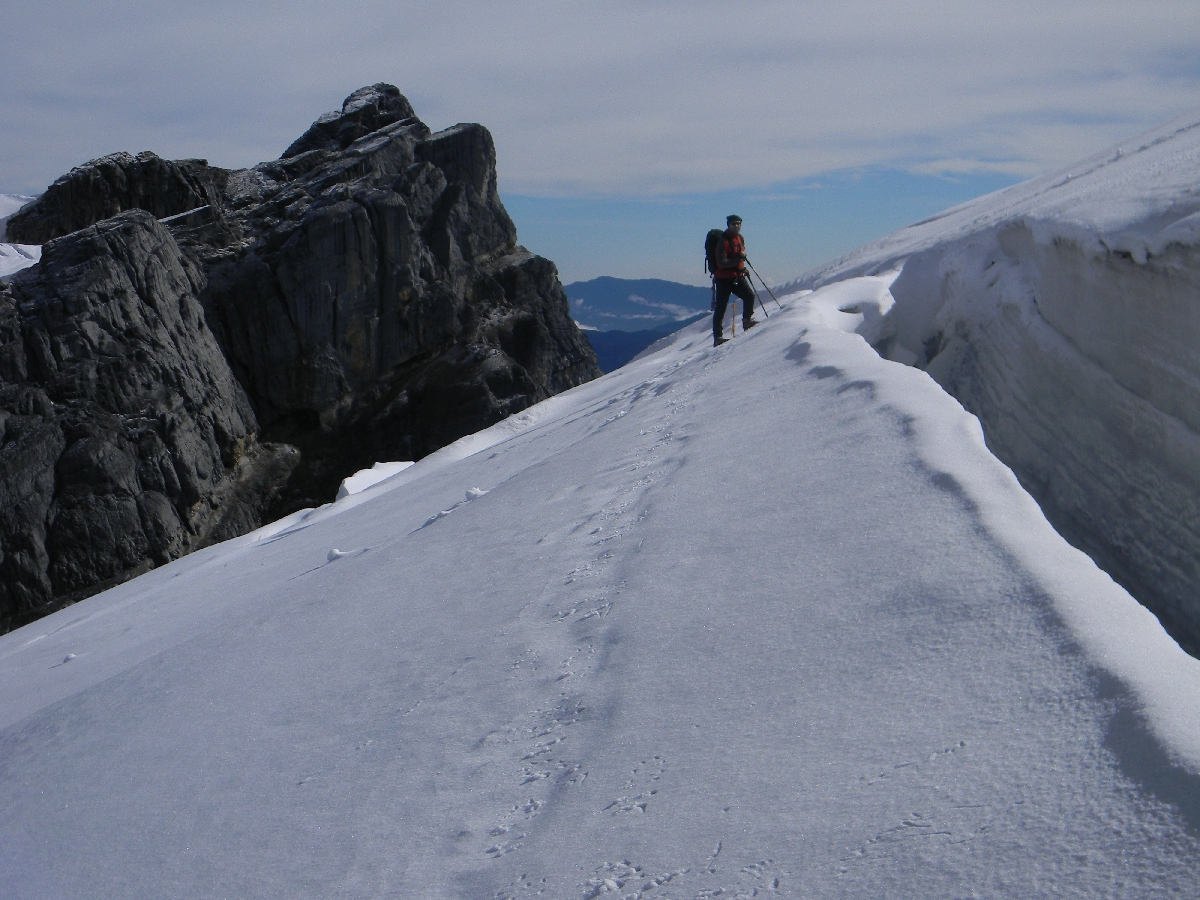 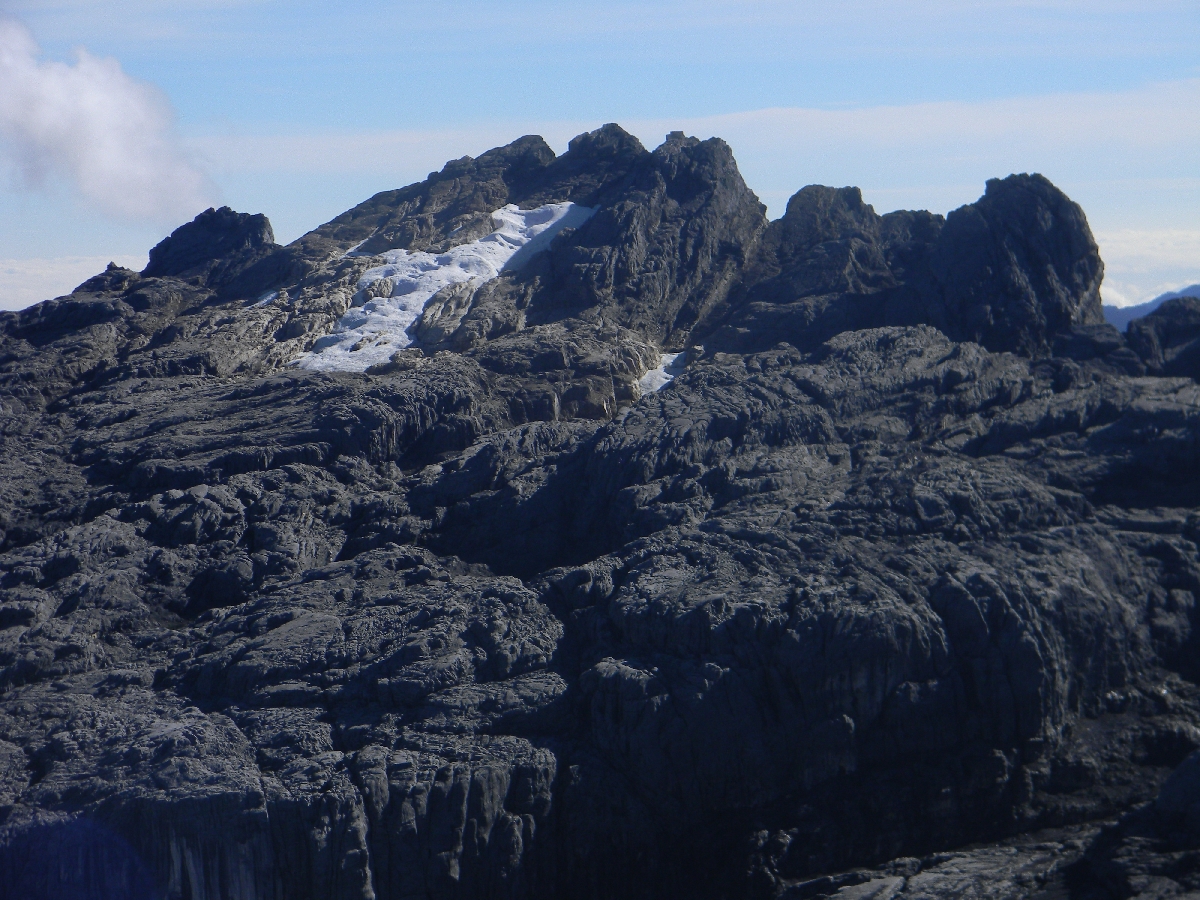 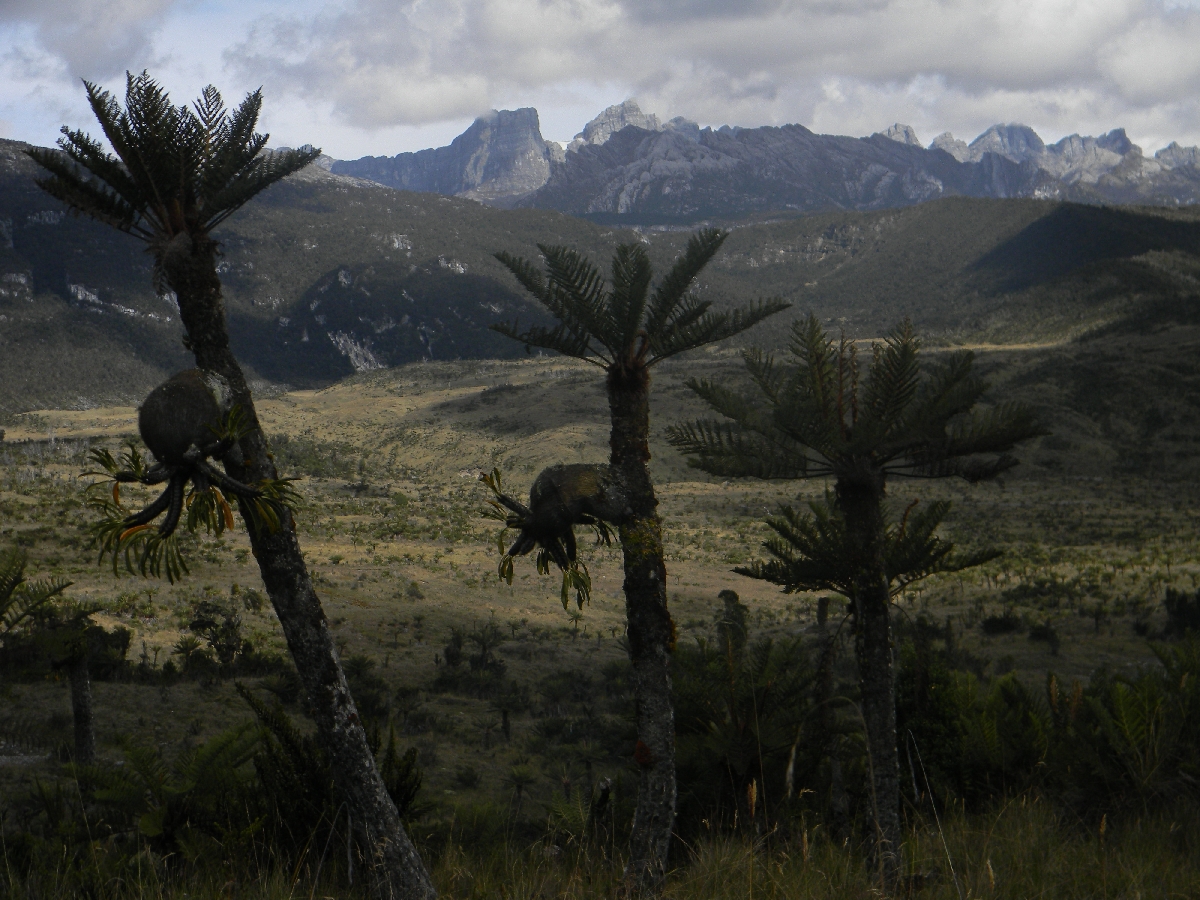 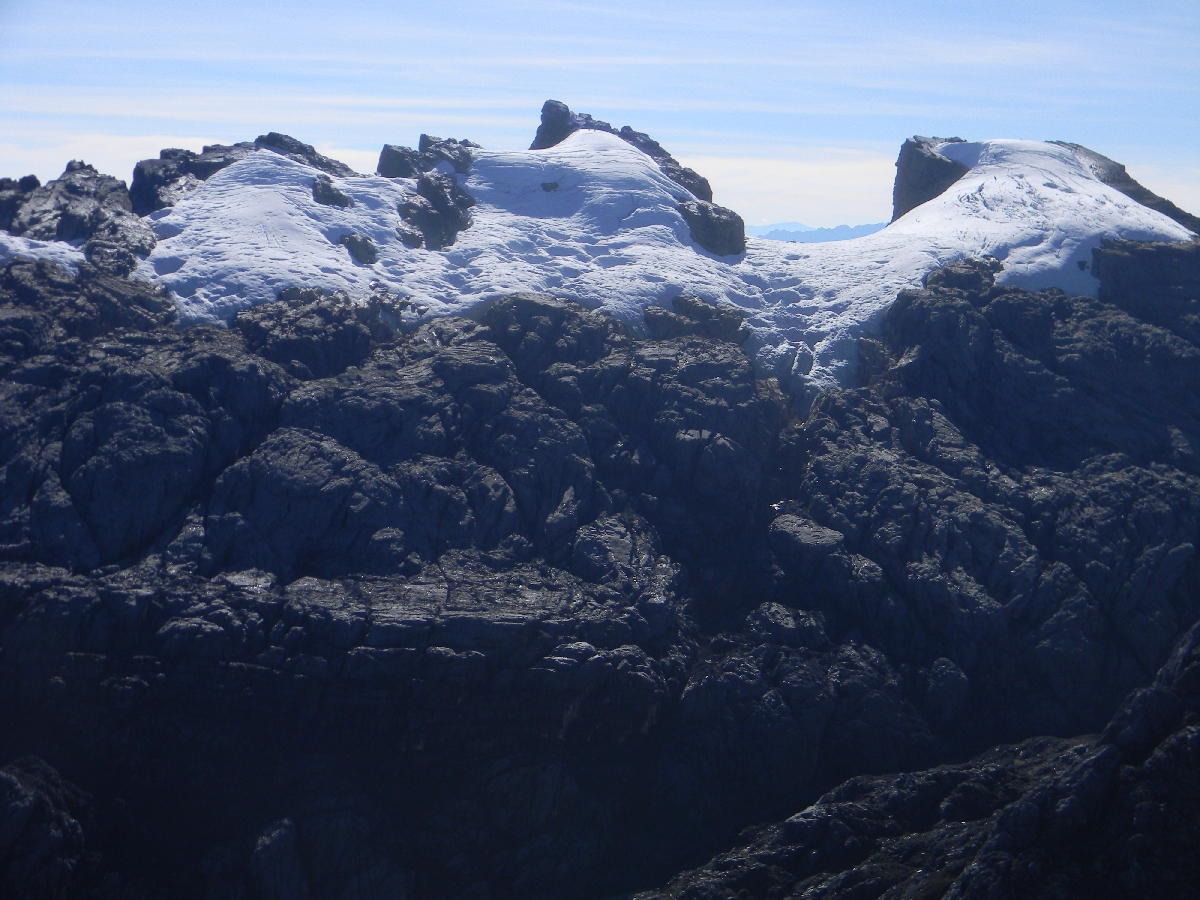 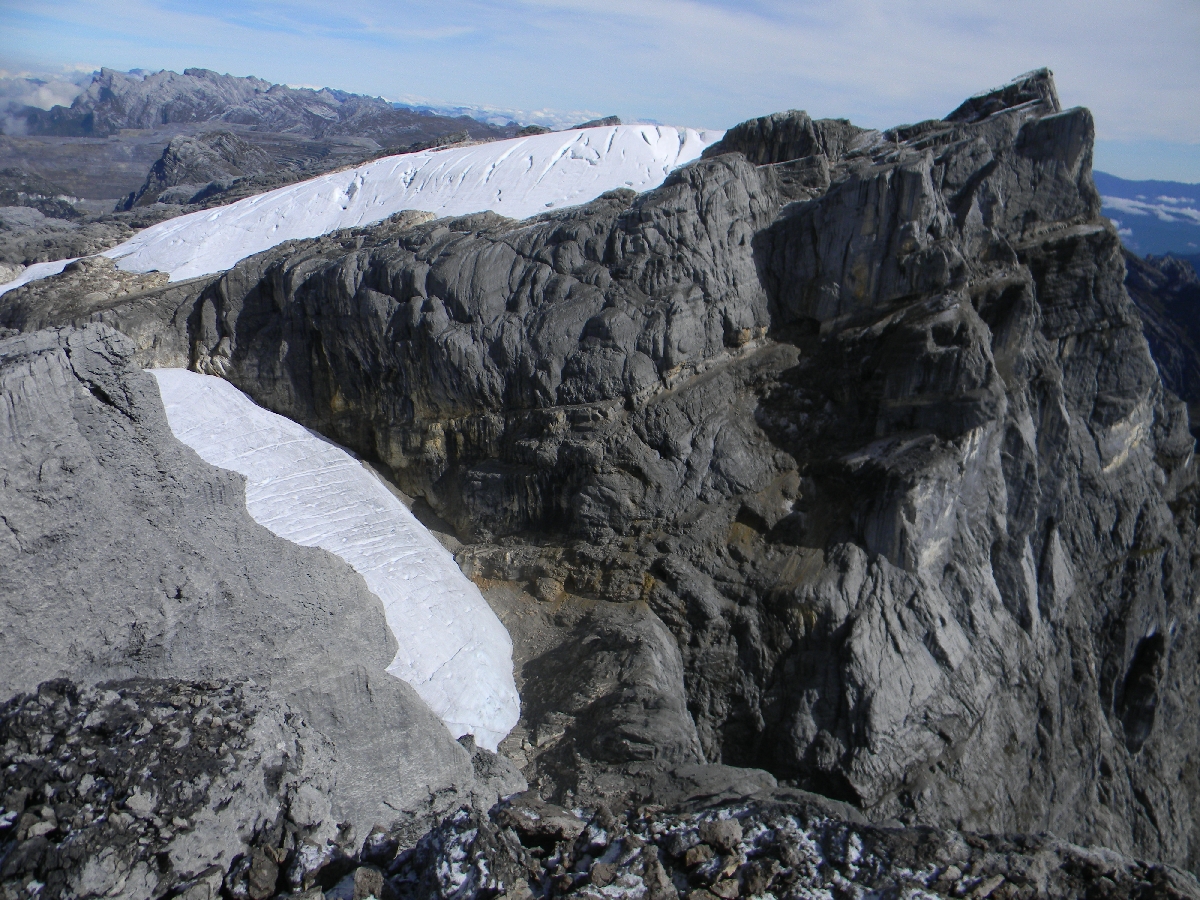 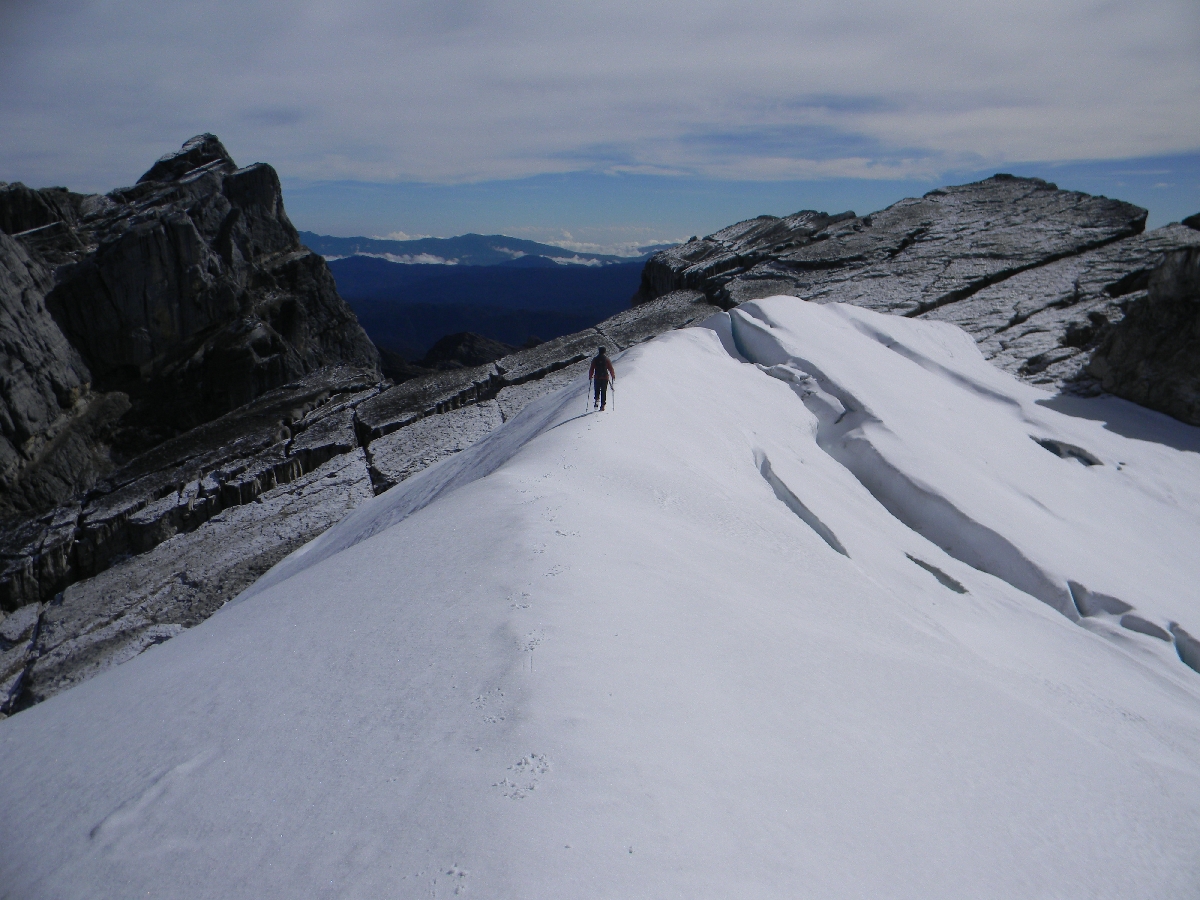 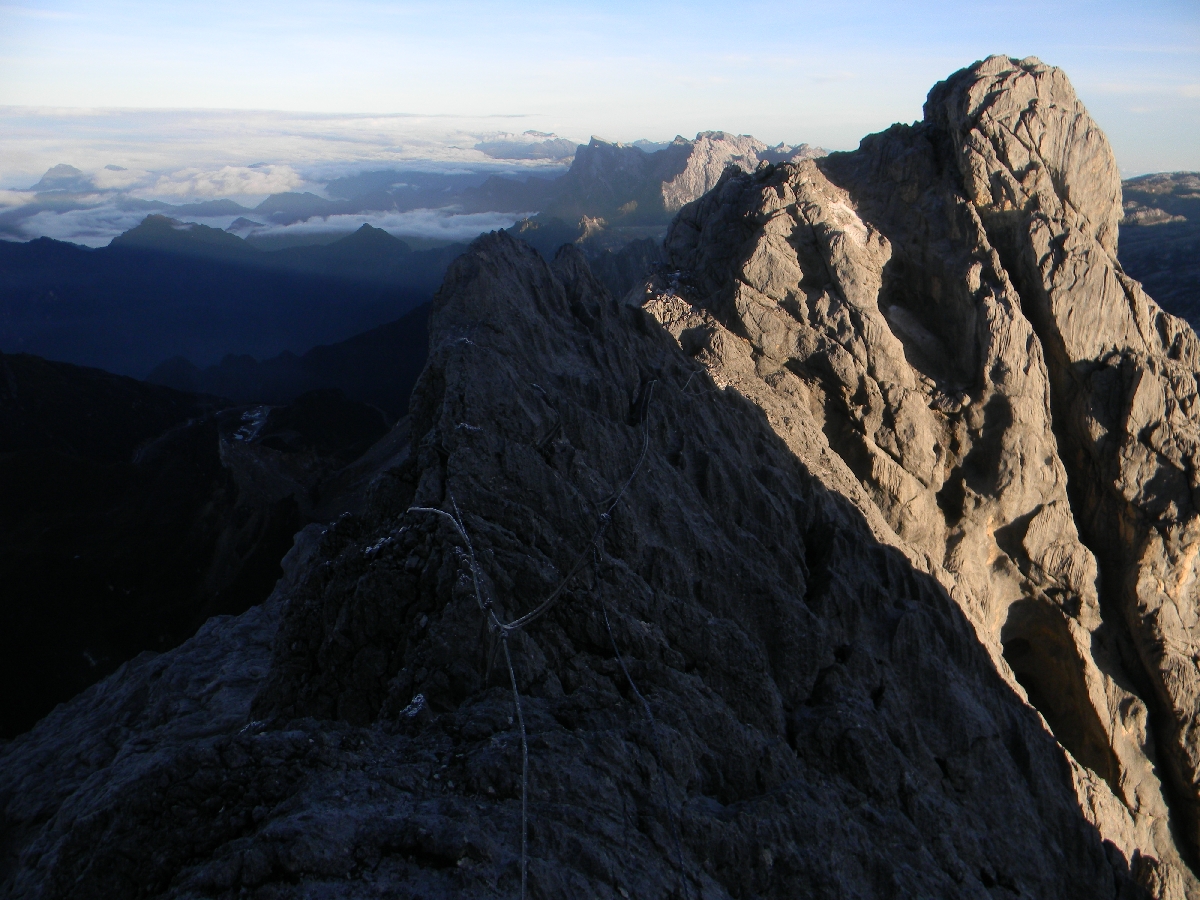 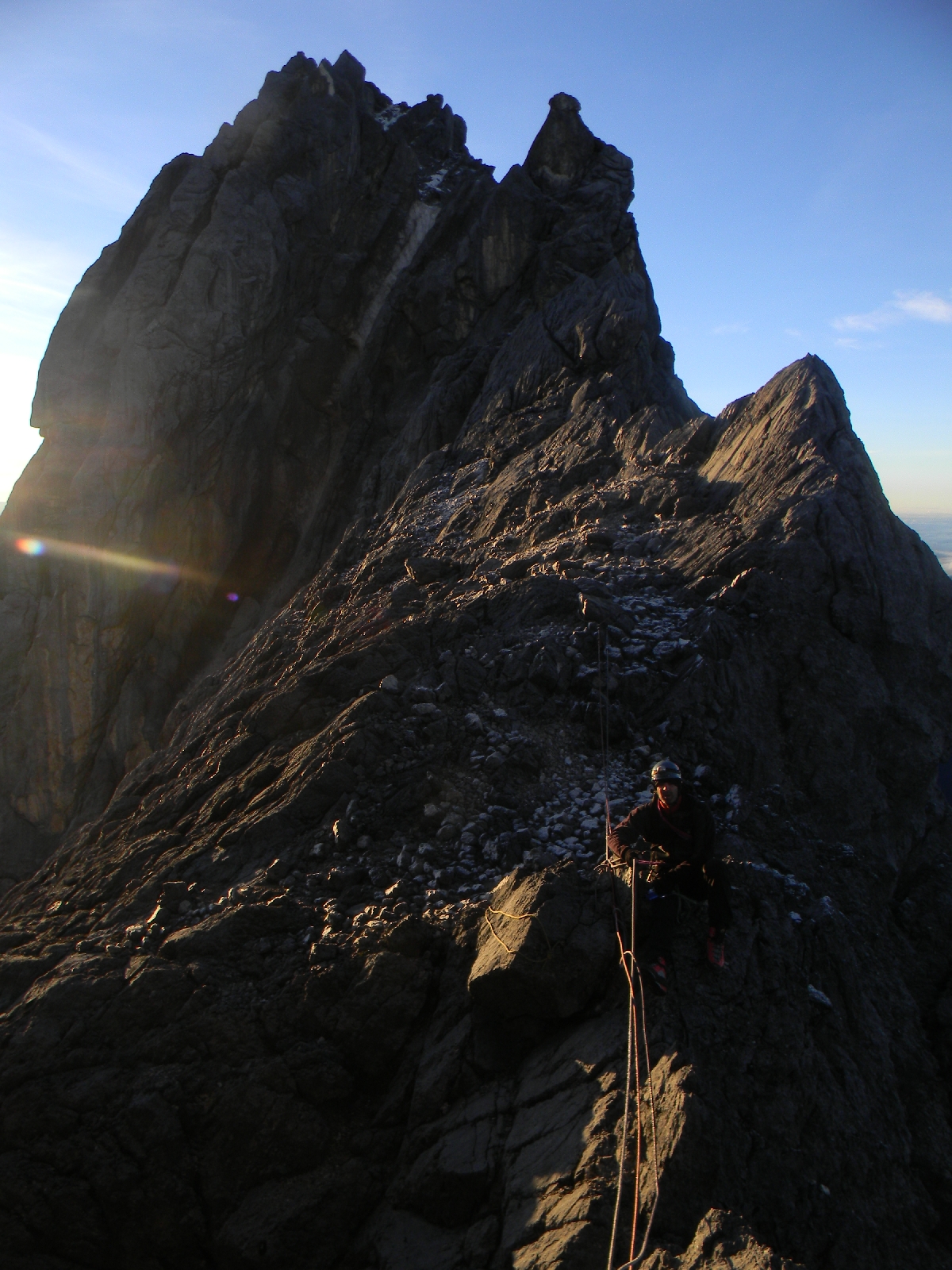 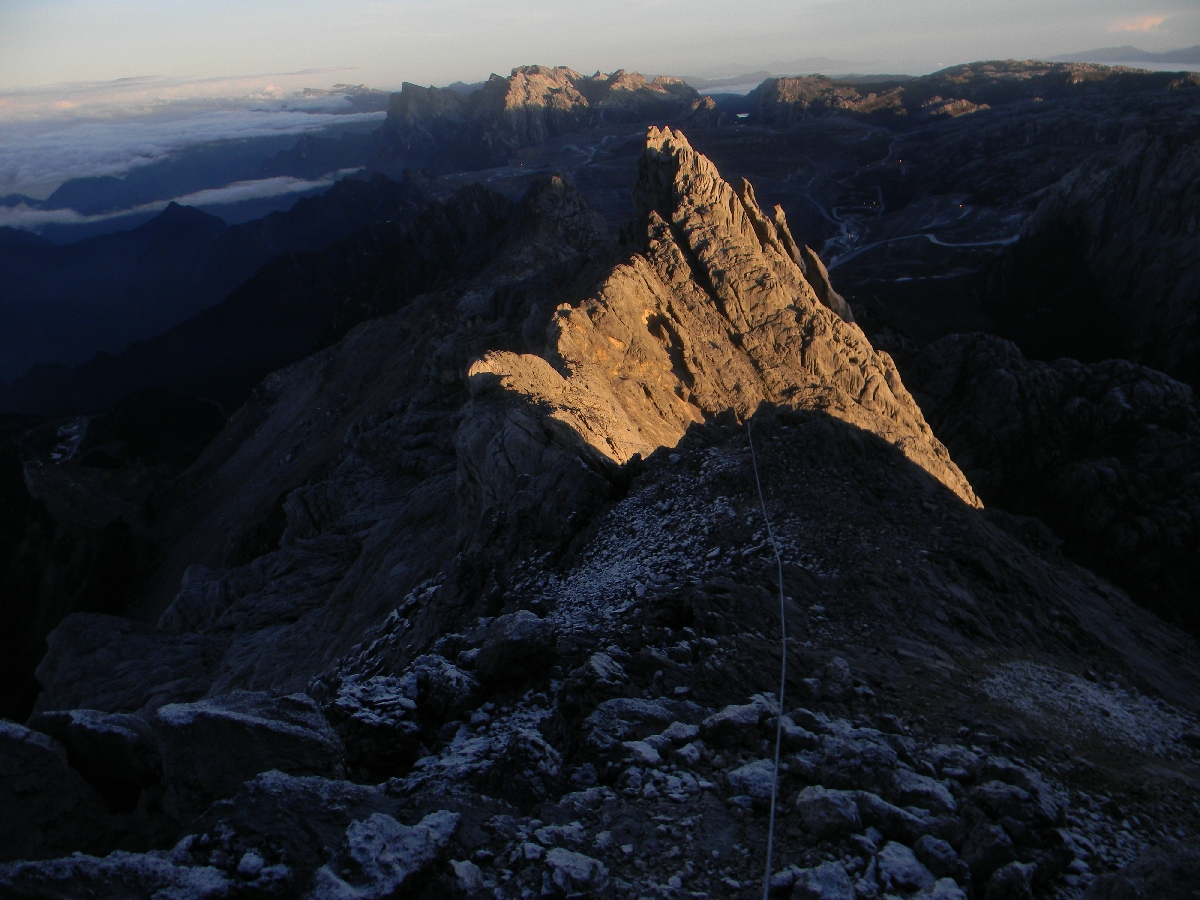 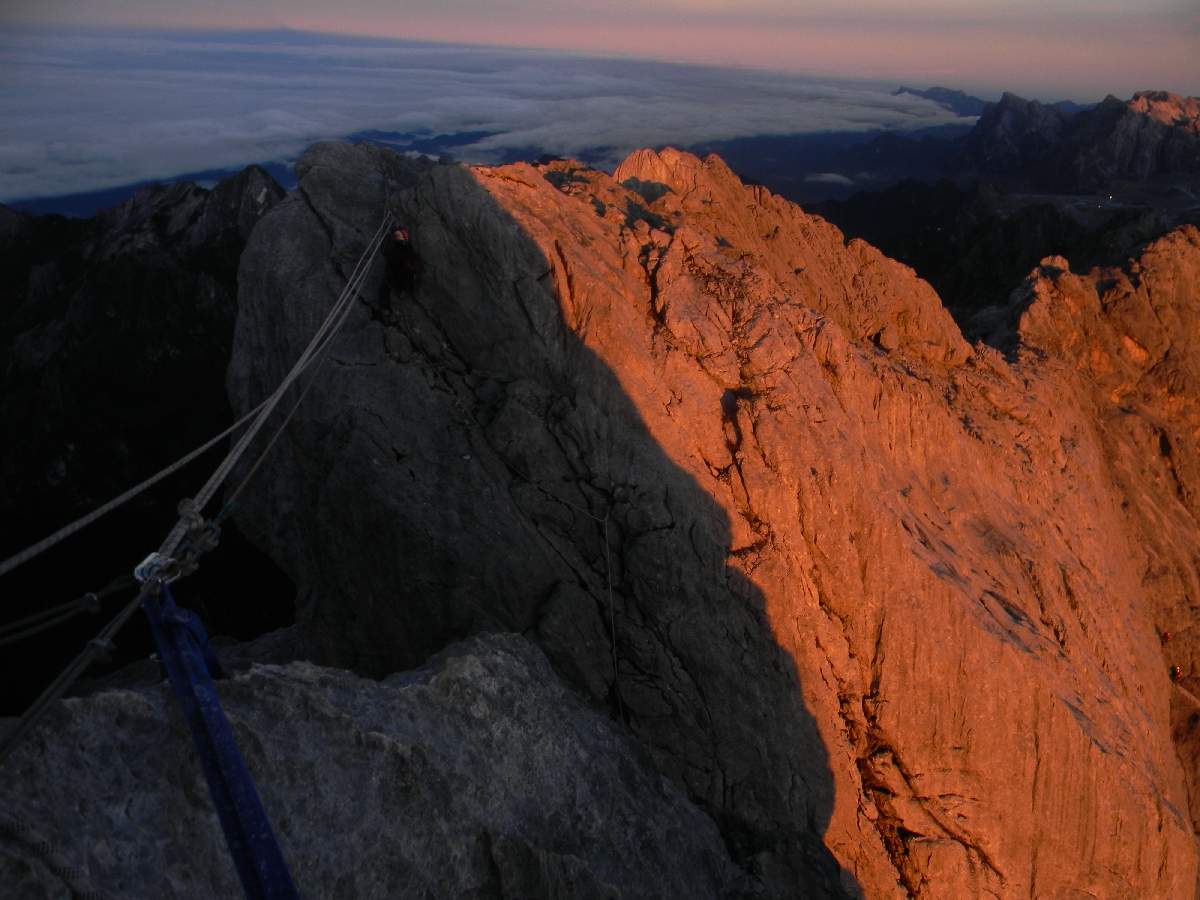 This Ribu is the highest point of the huge Sudirman Range, the highest mountain in Indonesia, the highest peak on an island in the world and one of the famous Seven Summits world peaks. It was named after the Dutch explorer, Jan Carstensz who, in 1623, observed glaciers on the higher slopes of the mountain. Satellite imagery suggests that these glaciers have been retreating rapidly over the last few decades. The nearby Ngga Pulu icefield actually used to be higher than Carstensz Pyramid.

A government permit is required for access and the nearest airport is in Timika. The main problem with access is that there are a very limited number of tour operators for this mountain and so prices can be incredibly high – several thousand dollars minimum! Let’s hope things improve before too long. A helicopter can be chartered from Nabire to the Puncak Jaya basecamp but this is a very expensive option. Alternatively, the two main access points with airstrips are Sugapa (to the north) and Ilaga (to the east), but negotiations with village leaders in both places can be very, very difficult, particularly for foreigners and there have been failed attempts to do so. Ricky Munday is leading a team there in October 2011 so we look forward to hearing about his trip and wish them all the best!

From Sugapa, it takes 5 or 6 days of arduous hiking from the traditional Moni village of Pogapa to reach the base camp in Meren Valley. Then the trail leads on to the stunning Yellow Valley. It is claimed that more people have climbed Everest than Puncak Jaya! Rock climbing skills are necessary in order to traverse several deep notches near the summit of the mountain.

‘Victorious peak’ in Indonesian. The highlands surrounding the peak were inhabited before European contact, and the peak was known as Nemangkawi in Amungkal. Puncak Jaya was named “Carstensz Pyramid” after Dutch explorer Jan Carstensz who first sighted the glaciers on the peak of the mountain on a rare clear day in 1623. When Indonesia took control of the province in the 1960s, the peak was renamed ‘Puntjak Soekarno’ (Simplified Indonesian: Puncak Sukarno) or Sukarno Peak, after the first President of Indonesia, later this was changed to Puncak Jaya. (Wikipedia, 2011)