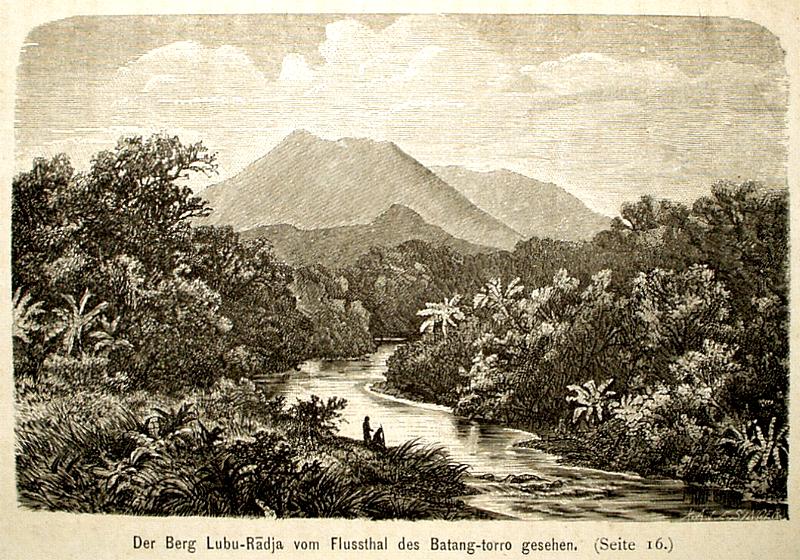 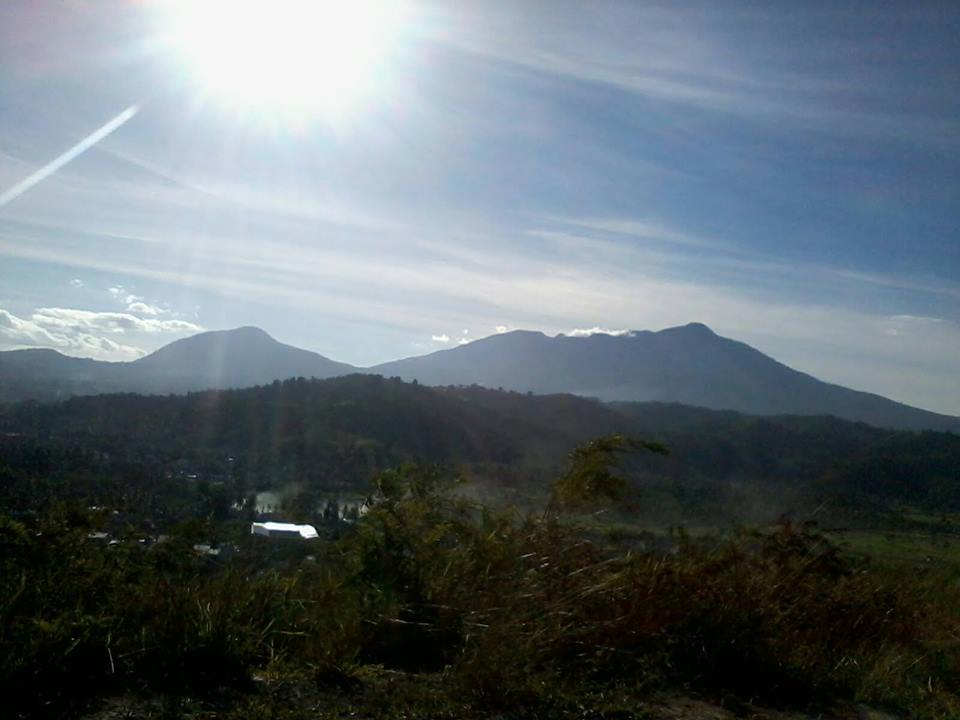 “In my area near Padangsidimpuan, North Sumatra, there is a mountain whose name Gunung Raya Lubuk.  I have climbed this mountain 4 times since 2007, but never reached the true summit because the terrain is very difficult and there are no hiking routes and also because we do not have navigation tools. Hilly terrain here. I suggest you climb this mountain.
This forest is still virgin and is the natural habitat of tigers and Sumatran orang-utans.
In the year 2010 I and colleagues from the NGO Conservation International Indonesia CII research examined the presence of tigers using camera traps. Within a week we managed to shoot 8 of 10 cameras that we installed.”

Nominated as a Spesial by Decky Chandrawan (who also provided the information above) in April 2013.

One thought on “Lubuk Raya”